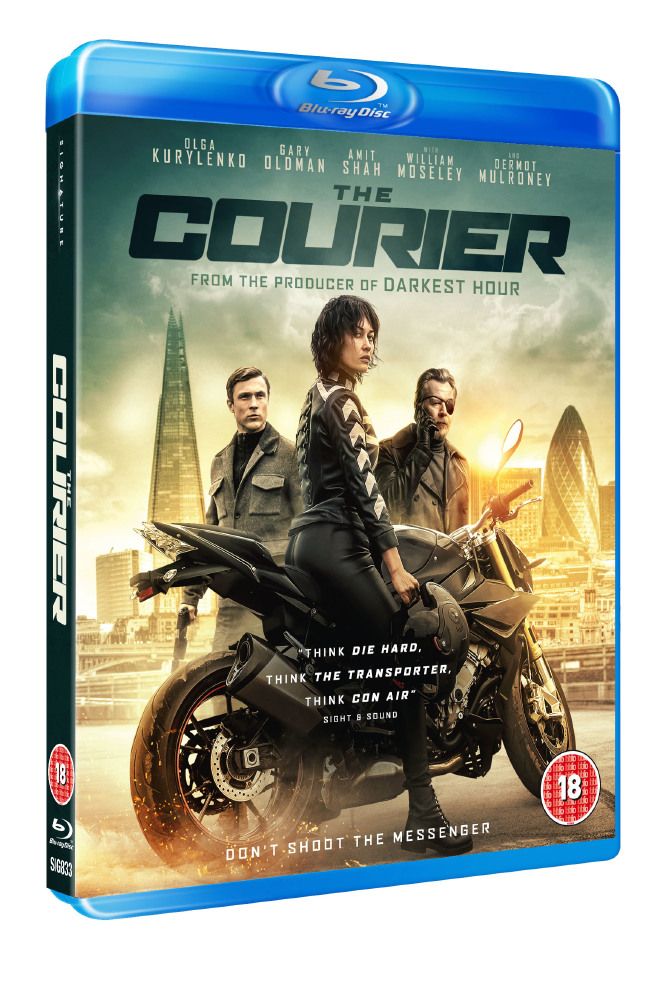 Get ready for full-throttle thrills and intense action in THE COURIER!

As the British Police and FBI scramble to deal with the mess, the mysteriously well-trained and equipped courier teams up with unlikely partner Nick to evade Mannings' heavily armed goons and make sure that justice is delivered.

For your chance to win one of three copies of The Courier on DVD just answer the following question:

The Courier star Olga Kurylenko played a Bond Girl in which 007 film?

a. Live and Let Die 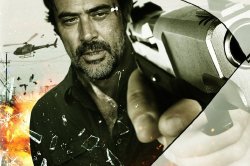 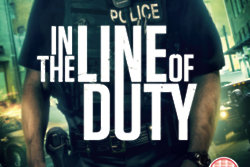 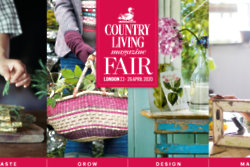