Win a copy of American Gods Season 3 on Blu-ray

Just answer one easy question for your chance to win! 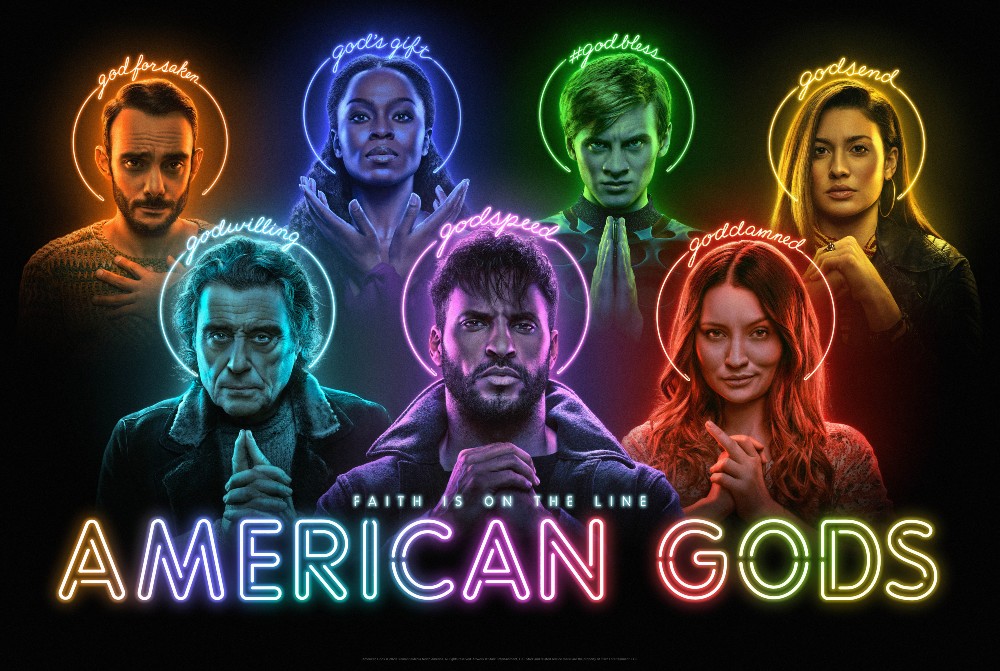 STUDIOCANAL is pleased to announce that Season Three of the beautiful and psychedelic fantasy drama AMERICAN GODS is available now on Blu-ray and DVD, along with a Season One to Three box set. Available to pre-order HERE.

Ricky Whittle (The 100) stars as ex-con Shadow Moon, a man pulled into the service of the mysterious Mr. Wednesday, played by Ian McShane (Deadwood, John Wick) - only to discover that not only is his charismatic but un-trustable boss actually the Norse All-Father god Odin, he’s also... Shadow’s father.

In Season Three, Shadow angrily pushes this apparent destiny away, and settles in the idyllic snowy town of Lakeside, Wisconsin - to make his own path, guided by the gods of his black ancestors, the Orishas.

However, he’ll soon discover that this town's still waters run deep, and dark, and bloody, and that you don’t get to simply reject being a god. The only choice - and a choice you have to make - is what kind of god you’re going to be.

AMERICAN GODS is the epic story of an inevitable war building between the Old Gods of mythology and our New Gods of technology, based on the bestselling novel by Neil Gaiman. 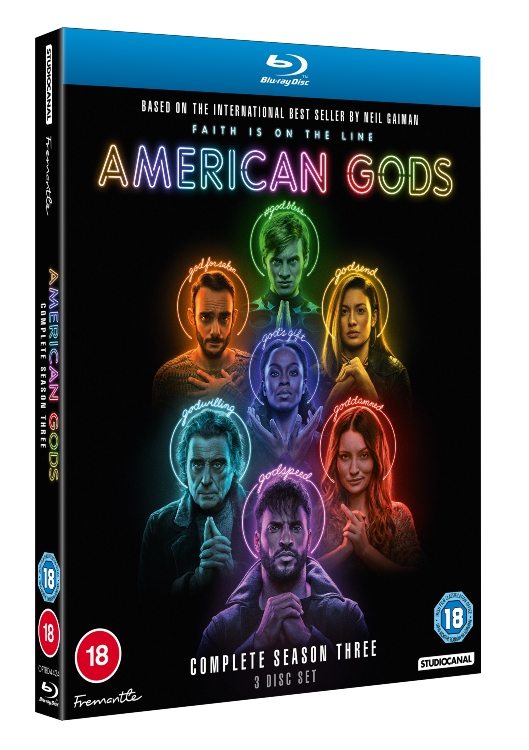 For your chance to win a copy of Season 3 on Blu-ray, simply fill out your details below and answer the following question:

What is the name of Ian McShane's character in American Gods? 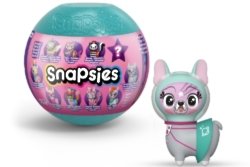 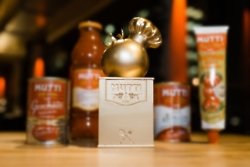 Mutti are searching for the UK's best tomato cook with an incredible grand prize up for grabs! 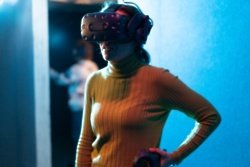