We're giving away three copies of the LP! 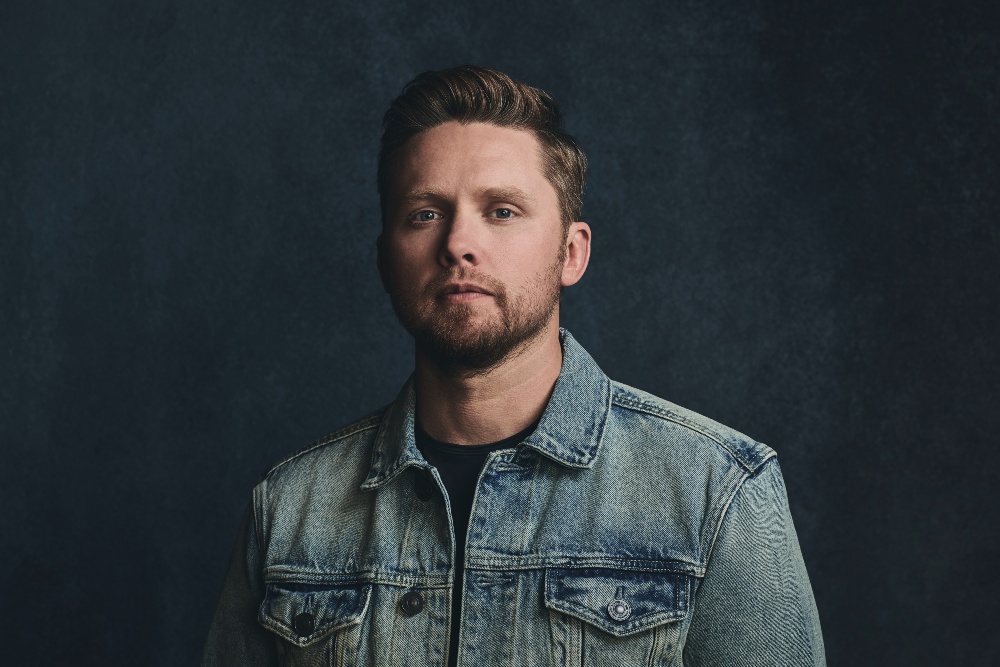 Columbia Nashville/River House Artists breakthrough singer/songwriter Jameson Rodgers will release his debut album “Bet You’re From a Small Town” on September 17th, 2021. The announcement is in line with the release of a brand- new track One Day, which is available to stream and download now.

Rodgers says: “Being from a small town in Mississippi, I’m well aware that not everyone gets to do music for a living,” comments Rodgers. “I’ve been waiting to announce and release my debut album ever since I moved to Nashville 11 years ago. I’m extremely grateful for this day to be here and I can’t wait to see and hear how people react to these songs and this album.”

The release follows Rodgers’ latest EP In It For the Money, which arrived earlier this year to stellar reviews, as Country Swag declared it “the perfect record to solidify his much-earned place in country music.”

If you want to be in with the chance of winning one of three copies of Bet You're From A Small Town that we're giving away, simply fill out your details below and answer the following question:

When is Jameson Rodgers' debut album going to be released? 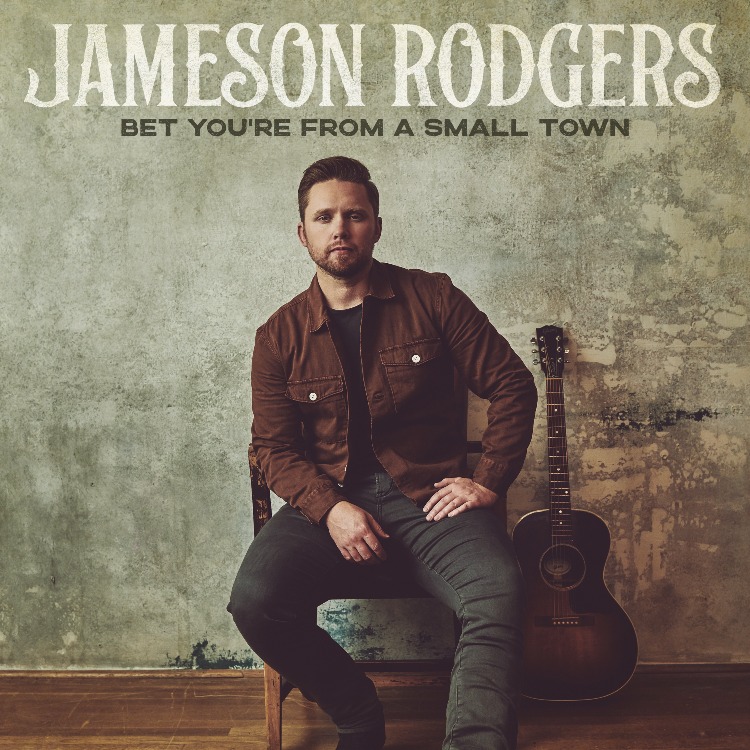 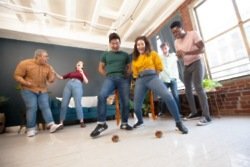 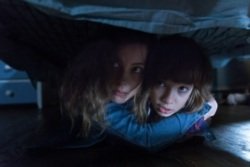