Win a copy of WWE Ruthless Aggression 2 on DVD

For your chance to win a copy of Ruthless Aggression 2, just answer one simple question. 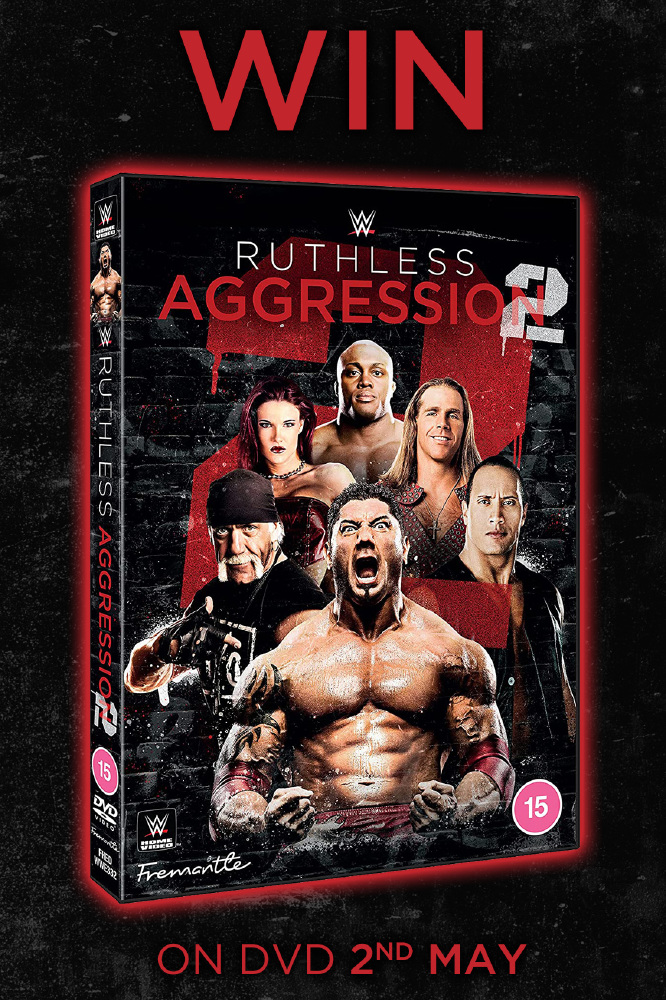 To celebrate the release of Ruthless Aggression Vol.2 we are giving away 2 DVD copies.

From the ashes of the Monday Night War, a new era was born – Ruthless Aggression!

This all-new DVD collects all five episodes from the second season of WWE’s acclaimed documentary series, telling the story of the era that created John Cena, Batista, Brock Lesnar, and Randy Orton – not to mention the advent of Money in the Bank and the Elimination Chamber!

Hear the true stories from the people who were there, and witness the emergence of a now-classic era that changed WWE forever!

This acclaimed documentary series goes behind-the-scenes to tell the story of the post-Attitude Era landscape in WWE.

Ruthless Aggression was a time that changed sports-entertainment and created the next generation of Superstars – including some of the greatest of all time!If you’re a fan of The Rock, Shawn Michaels, Trish Stratus, and Lita, this second instalment is a must-own piece of WWE history, with episodes dedicated to their greatest matches and moments during the Ruthless Aggression era.

Ruthless Aggression Vol 2 is available to buy on DVD now!

The DVD is perfect for fans of who? 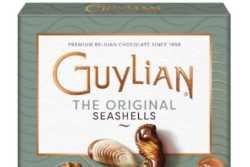 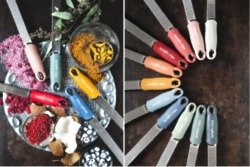 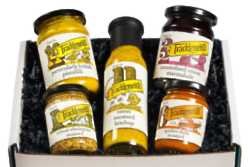