My favourite comedian by Alasdair Beckett-King

Alasdair Beckett-King writes a piece for us ahead of his new show at the Edinburgh Fringe Festival.

Flaming redhead ALASDAIR BECKETT KING is acclaimed for his madcap, whimsical nerdery. At this year’s fringe he’ll be espousing silly yet subtle commentary on our dire times in his show THE INTERDIMENSIONAL ABK, as he attempts to take you from Timeline B to a marginally superior Timeline A. He talks to Female First about his all-time favourite comedian, Josie Long. 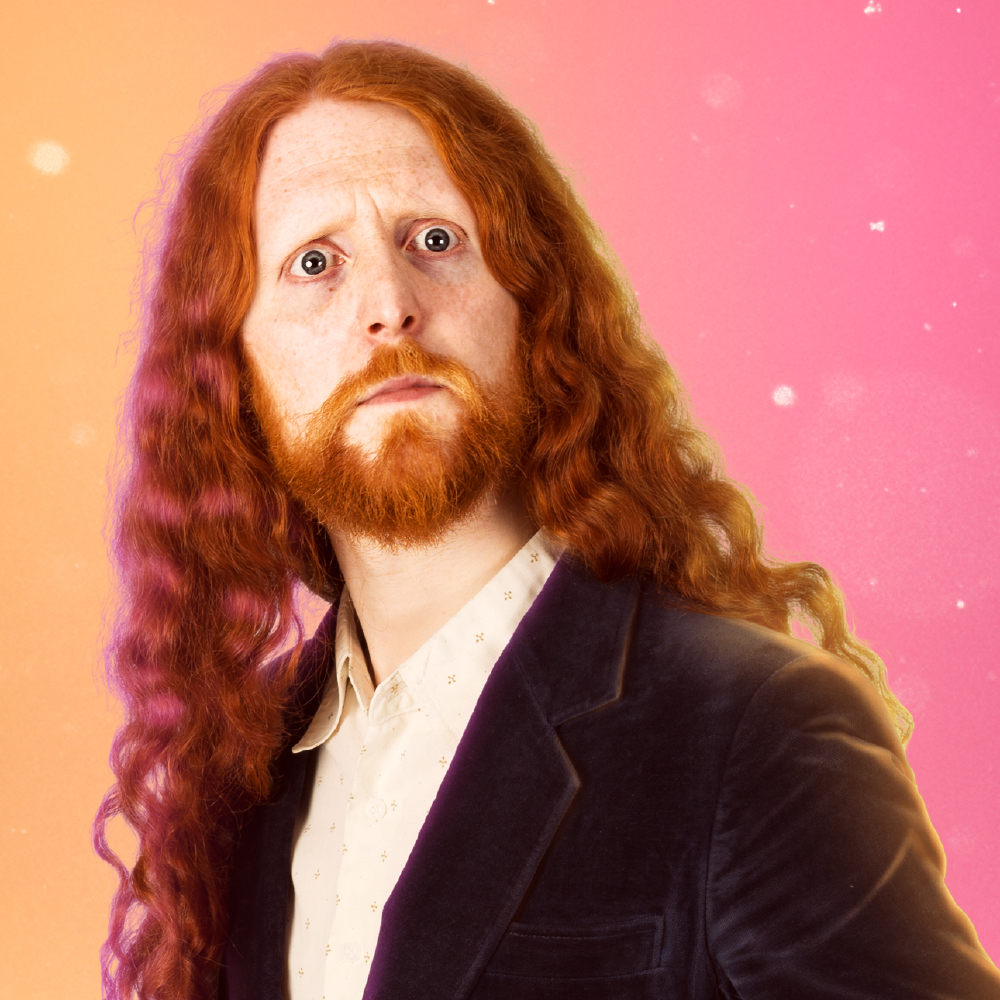 Many of my comedy heroes are very sadly no longer with us. Many of them, like John Cleese and Louis CK are very sadly still alive. However, the comedy hero I've chosen to write about is the currently living comedian Josie Long.

I love Josie Long’s presence on stage: she’s excited to be there, even seemingly surprised. I love the two or three stock Kent accents she employs to play different characters - and sometimes to voice the audience's dissent. I love that her comedy is about heartbreak and disappointment, but it’s optimistic. I love that it’s political and angry, but it’s never didactic. It's comedy about ideas, but it's not elitist or sneering. It feels like she's sharing something she's passionate about - whether that's a revenge fantasy featuring a Rambo-esque Ed Miliband, or her taunting the audience by deliberately misquoting To Kill a Mockingbird.

It seems odd to admire someone who is basically the same age as you. But, to be fair, Josie Long started performing stand up at the age of fourteen – a damning indictment of mid-90s child labour laws. She took a break to study at Oxford but is hardly the archetypal Oxbridge comedian. She’s from a working-class background and, more importantly, she sounds like she’s from a working-class background. She’s an outspoken socialist, not a level-headed centrist. She’s from Bromley, a part of the world that is not always keen to embrace avant-garde Marxian whimsy.

"Boo! We hate whimsy!" I hear you cry, daubing protective sigils on your doors. "Comedy is serious now. It’s not supposed to be fun!"

Comedy is meant to be about speaking truth to power. But an awful lot of it is telling lies to drunks. I'm regularly told that comedians are supposed to be dangerous mavericks. Their job is to say the unsayable, to melt snowflakes with their hot takes. Sorry, losers, laughs don't care about your feelings. Well... Josie Long is my kind of dangerous maverick. And you can't tell me it doesn't take courage to do an extended routine about batting a lizard into the sea, in character as the naturalist Charles Darwin.

Lefty comedians playing to left-wing audiences are often accused of “preaching to the choir”. But we have a word for people who go around preaching to strangers: knobs. In my mental map of the comedy landscape, I place Josie Long near acts like Simon Munnery and Maria Bamford – unaffected, sometimes divisive, eccentrics. There’s no studied aloofness and it’s not inaccessible. They’re doing the comedy they like, and you’re allowed to join them.

Josie Long demonstrates that comedy can be “important” and “serious” as well as being welcoming and fun. At a time when imagination and kindness are scoffed at as naïveté and “virtue signalling”, I’d like to see more of Josie Long's hard-nosed whimsy and unabashed generosity.