Alex Hughes writes a piece for Female First ahead of the release of his new show The De Nova Super.

ALEX HUGHES is a film, television and theatre actor and veteran of Secret Cinema. Alongside fellow theatre, clown, film and movement aficionado Will Palmer he has crafted THE DE NOVA SUPER, a cinematic, visually compelling and emotionally challenging space odyssey. Ahead of performing the show at this year’s Edinburgh Fringe Festival, Alex talks to Female First about the inspirations that went into creating it. 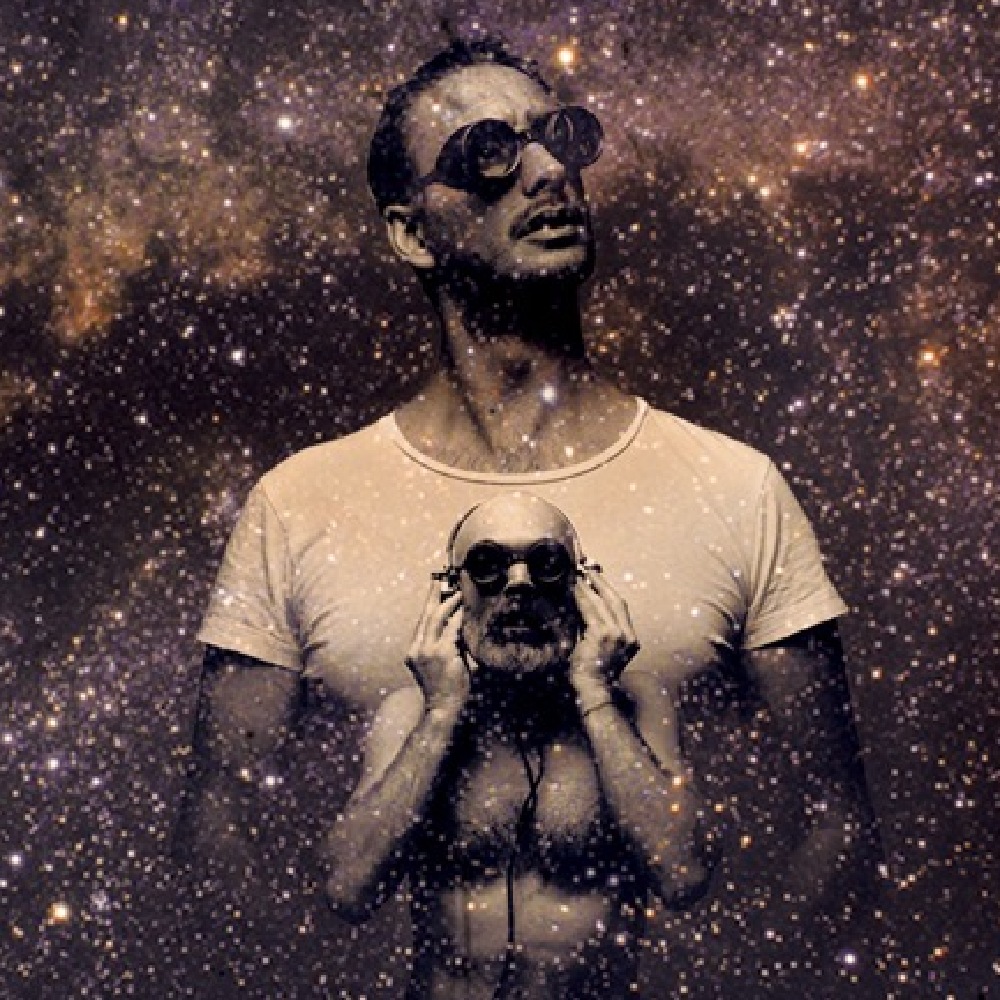 We all like the same thing; to be transported, to be taken to a place where we can reflect on the feelings we have in life, but at a far enough distance for us to feel safe.

Reflecting on this, we chose to make a theatre project, The De Nova Super, and we to set it in deep space.

When we began thinking about the De Nova Super we never realised what it would eventually become. For me the story was born out of pain and a slight frustration, but driven to its realisation by turning that pain into something beautiful and funny. And the show is, if anything, beautiful and funny.

My co-creator and friend Will Palmer and I called our company ’A Brilliant Everything’ as a call to arms, to channel a positive outlook through perhaps darker times. He originally trained as a ballet dancer and I had gone to Art school, so there is a great deal of this show that is experimental and without boundaries as to what we could and couldn’t do. ; that helped tell our story in an original and funny way - a story about a friendship.

In a lot of respects, we are each other’s inspiration for the show. We hold a mirror to each other. I don’t know how it happens to men but somehow, we become very bad at expressing ourselves and asking for help after a certain point in life. Something gets lost or buried.

The show’s evolution was about returning to something more innocent in ourselves in order to explore this and try to fix this.

Having spent my life studying film and theatre I could cite influences from Stanley Kubrick to the giants of silent cinema; but thinking carefully now, some of the roots of this piece fall at the feet of Steven Spielberg and E.T.A Science Fiction film steeped in humility. A beautiful story about a friendship and finding comfort in the strangest places. We feel we have made something like this for the theatre. E.T.  is a film that leaves me in bits, even to this day. With hindsight it is a film about isolation. Elliot’s father has left. He has been abandoned. And so has E.T.

The characters of our show are in complete isolation. The earth has been abandoned. The story begins with our two characters discovering a space craft that was lost before achieving its mission to find a habitable new home for humanity. The Earth is sick. Or is it humanity that is sick?

Aboard the De Nova Super they have nobody but each other and their fear of being alone. Space and silence. We all have a fear of silence in one way or another and our two characters’ relationship is the only way through. We explore this by not saying a single word throughout the show and only use physicality and sound effects to tell the story and communicate with each other.

Despite neither character being an extra-terrestrial, they do represent different versions of what it means to be human, now and in the future.

E.T. has always been with me and his spirit is in this show. “I’ll be right here” as he says at the end.