Annie McGrath Discusses The Inspiration For Her New Show 'Ambivert'

Annie McGrath talks to us about her new show 'Ambivert'.

I took a personality test earlier this year to find out if I was an introvert or an extrovert. My results came back negative…  I’m neither introvert nor extrovert. Apparently, I am an ‘ambivert’, which is something I never knew existed. It’s when you’re not one, not the other… You’re a bit of both! Bang in the middle.  Like an amber traffic light, or David Gray. 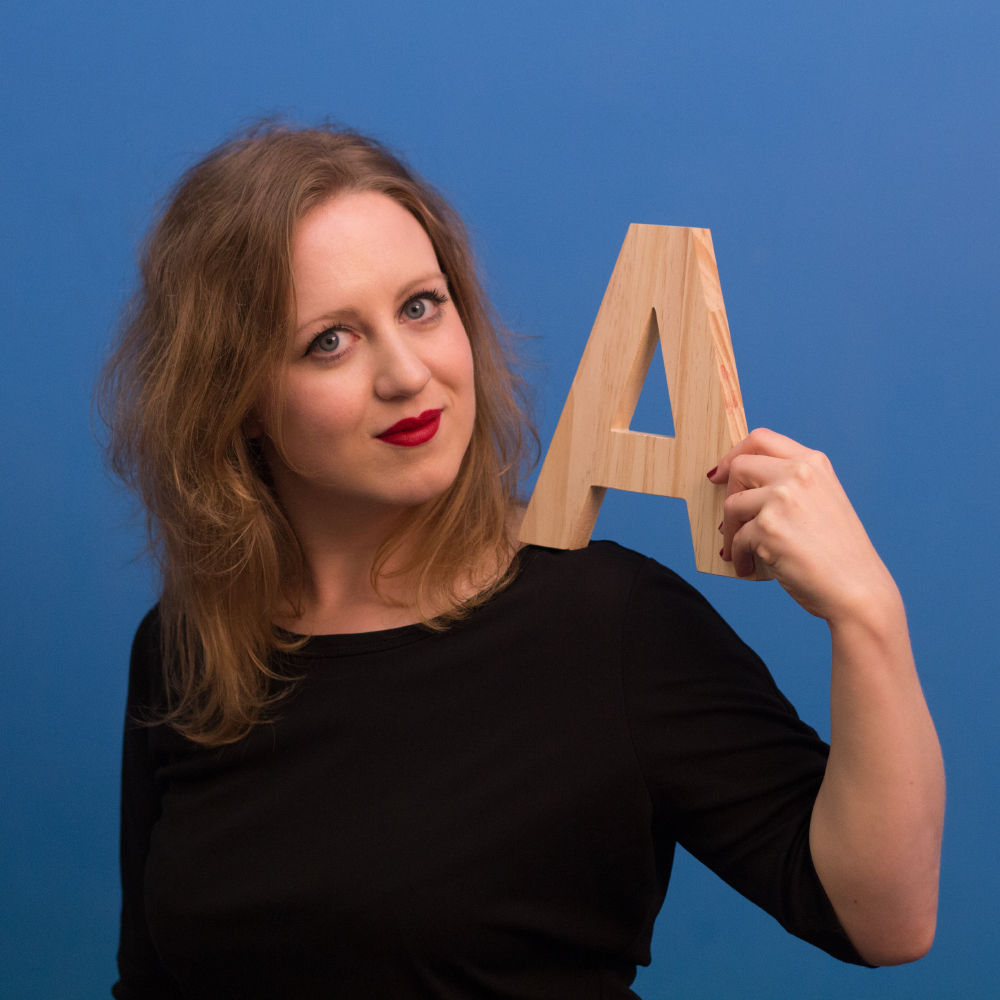 This was a revelation to me as I realised it perfectly encapsulates the dichotomy I feel on a day-to-day basis. I hate talking about myself, yet I do stand up comedy. I’m told I am angelic but dead-eyed. I like seeing my friends, but I also like being by alone. I dread writing features on ‘the inspiration’ for my show, but I am grateful for the opportunity. I’m confident but anxious. Classic ambivert!

This idea of being not one thing or another has influenced my Edinburgh show. It’s also made me realise that my generation is full of ambiverts, struggling to define who we are or what we do or what we should be doing. I’m interested in social pressures on women in their late twenties (write what you know, yeah?) and that has played a part in the show. The constant pressure to be at a certain stage in your career/relationship/book…

Millennials suffer more from depression than any other generation, and yet according to our Instagram posts, we are all having the best time ever! I mean, look at how much money we all have to spend on smashed avocado on toast! Hashtag blessed.

This idea of conflict is something I address in the show. We are a conflicted generation, eating clean by day; getting fucked up by night. We are so connected to the outside world but feel so disconnected to each other. We have access to so much, yet we feel hard done by.  We are Generation Y IS EVERYTHING SO DIFFICULT?! Though anxiety has become a big part of the show (and is the basis for my new sketch, Anxiety Diet:), I feel I should point out that my show is fairly light-hearted… There’s definitely at least two dick jokes in it, which is more than can be said for Babylon.

Annie McGrath is previewing her new show ‘Ambivert’ in London on 20th July (Tabard Theatre) and 21st July (Pleasance Islington) before taking it to the Edinburgh Fringe (Just the Tonic at The Mash House, 6.20pm, 3rd – 27th August)