10 Things that make me laugh by Archie Maddocks

Archie Maddocks writes a piece for us ahead of his new show Matchstick at the Edinburgh Fringe Festival.

Old West Indians – The mix of plucky determination and oftentimes outward distain for any and everybody has always been hilarious to me. And, as is the case with my step-grandfather, I find it hilarious when against all odds, they just won’t die. 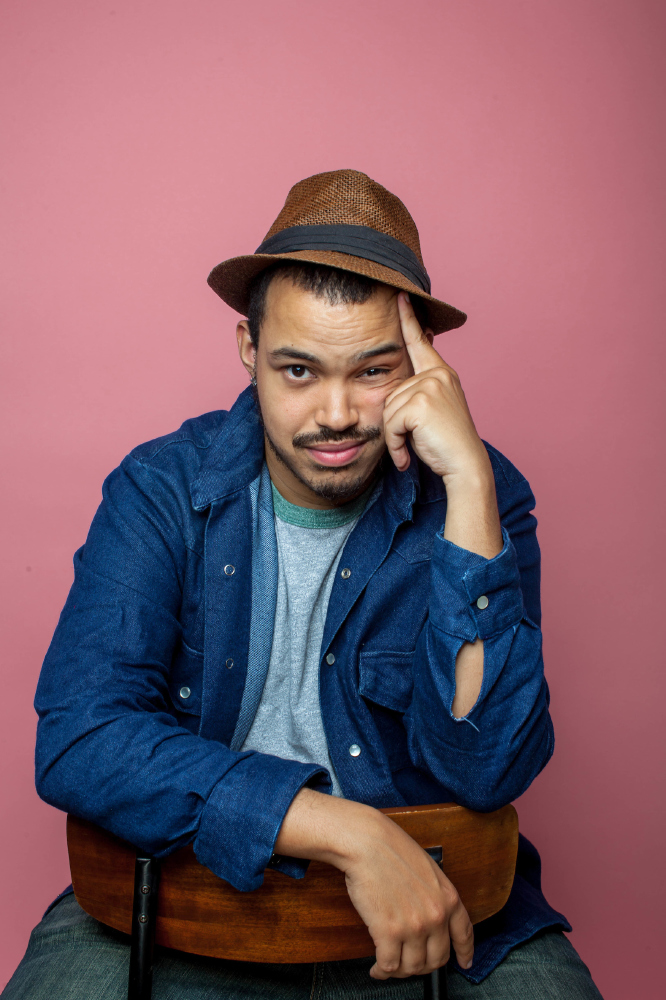 The angry Cameroonian – I was on tour in South Africa in 2017. I decided to take in a tour of Robben Island where Nelson Mandela was held. The tour group had people from Tanzania, Angola, Zimbabwe and Cameroon, much to the surprise of our guide who “never gets Africans”. At the end of the tour, he said it was “wonderful to have people from Tanzania, Angola, Zimbabwe… And one other place”. And from the back of the bus, high pitched and indignantly shrill, came a cry of “How can he forget about Cameroon!?!?”. Maybe you had to be there, but the outrage in this man’s voice TO THIS DAY is one of the funniest things I’ve ever heard.

Richard Pryor – Hands down, best stand up comedian of all time. The beautiful mix of pain, vulnerability and hilarity was startling to me when I first watched him (aged 8. Probably inappropriate).

Dave Chappelle – The best working right now. I love his mind, his determination so poke and prod and dissect while playing.

The Fugees Score Skits – Some of the funniest skits I’ve ever heard were on this classic album. The Chinese takeaway in the ghetto was fire! I miss that we don’t have skits anymore.

Babies – Don’t know why, but their outrage at everything happening around them despite only having an awareness of about 6 inches around their head is funny to me.

Frasier – Most intelligent and refreshing sitcom I watched growing up. It made me feel smarter and more stupid at the same time. Crucially, it made me laugh and most times, I didn’t know why.

Harry Enfield and Chums – Outstandingly funny mix of crude, clever and down right dumb. I was too young to understand some of it, but it always made me scream with laughter.

Farts – When are they ever not funny? My faves are the ones that creep out in a quiet, echoey room, like they’re apologising for themselves.

Animals – Same as babies really. And the fact that we anthropomorphise them to such an extent that the emotions we give to them make their actions funny.

Archie Maddocks performs ‘Matchstick’ at Just The Tonic (The Mash House) at 1.55pm from 2nd – 26th August (not 13th) at the Edinburgh Festival Fringe. For details see www.edfringe.com