What It's Like To Go Viral By Ashley Storrie

Ashley Storrie writes a piece for us ahead of her new show Morning Glory.

“I’ve gone Viral” there was a time when your mother really didn’t want to hear that. Now my mother beams and informs my cousins at funerals (the only time they meet) that “Ashley’s gone viral”, they have real jobs, my ‘viral’ status is one of the few things she can lord over them… what with my lack of romance, homebody personality and vacant uterus. 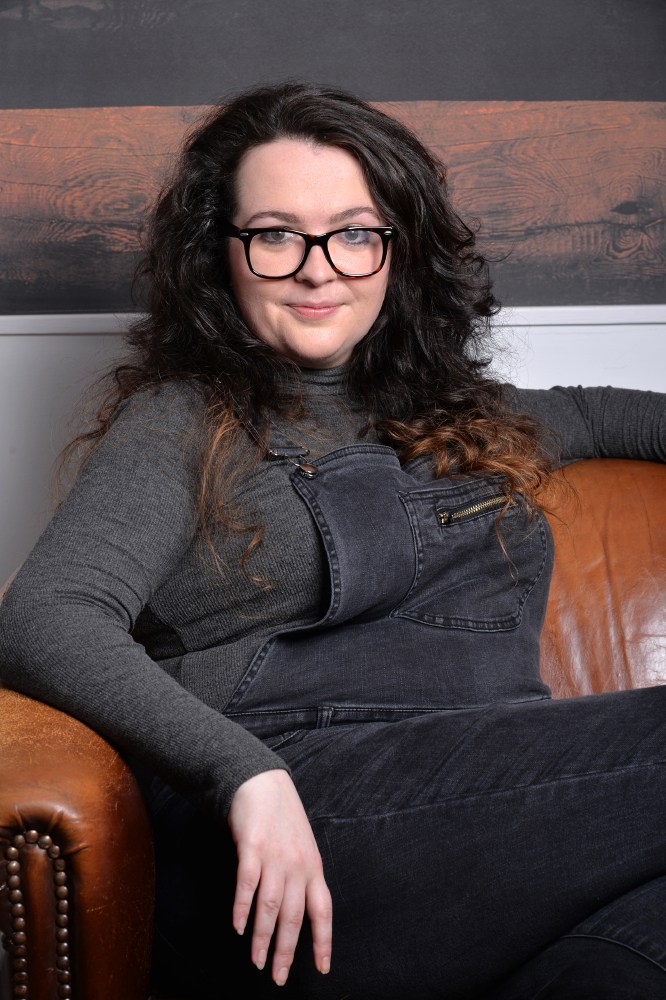 They have cars and homes, I have a pristine collection of Star Wars marbles and a video that has been viewed over 20 million times, copied and reposted without permission thousands of times and parodied on a stag do by a group of Irish men once (that I know of).

I’m a comedian so it’s my goal to be seen, I’ve got a vagina and I’m Scottish so my hopes of getting seen on a mainstream panel show are slim, going viral is my big chance to be noticed.

My mum sold my video “if Harry Potter was Scottish” to Lad Bible and they don’t really credit you, and I look different now so there's 20 million possible people who have no Idea I’m the girl they watched, 20 million possible people who don’t know I’m that magical laugh maker! It vexes me and then I meet people and they see my Harry Potter jumper and they say “Oh do you like Harry Potter?” and I say “yes” because I do and I welcome any opportunity to discuss my favourite witches and wizards “Have you seen the Scottish Harry Potter video? The one with that girl?” I nod and make to say “That’s ME!! I’m that girl” but they stop me with more words… “It’s so stupid, I can’t believe what people think is funny. Her parents must be so embarrassed” but they know nothing, because I’ve gone viral… stupid muggles. 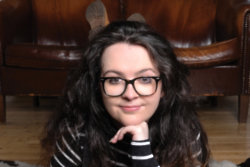