Athena Kugblenu writes a piece for us ahead of her new show Follow the Leader at the Edinburgh Fringe Festival.

For someone who tells jokes for a living, not much makes me laugh out loud. I do find things funny. But I don’t laugh out loud often. 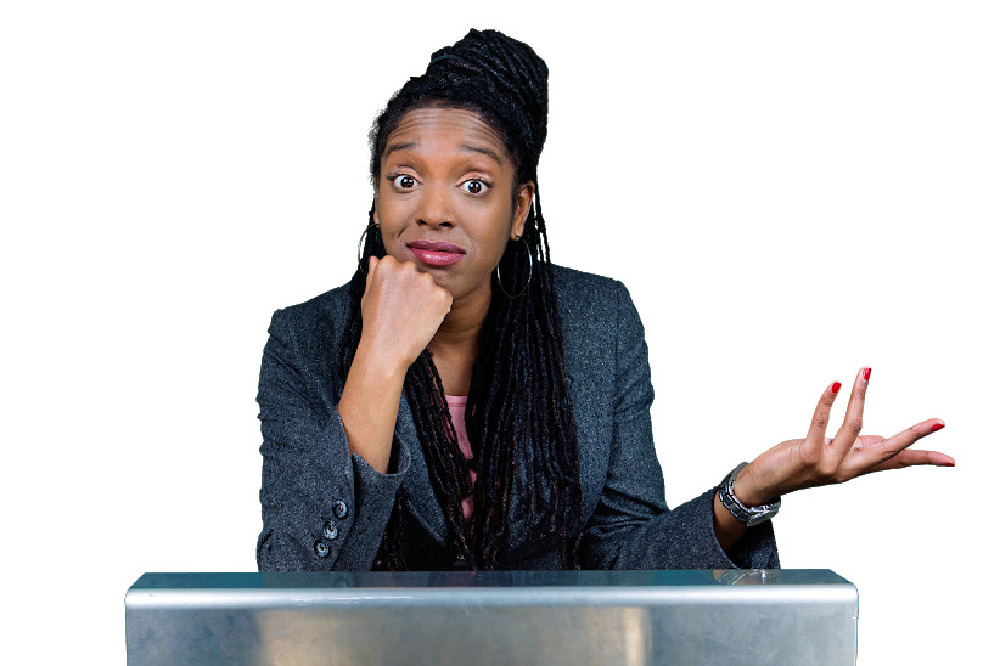 I used to laugh all the time. Comedy turns writers and into listeners, not laughers. Instead of thinking, “that’s so funny” I think, “nice misdirection” or “brilliant act-out”. In trying to create humour, I think I have lost mine.

In compiling this list I’ve gone back to a time when laughing was for fun and not for research, like chef who used to enjoy a good fry up before they discovered sous vide steak.

Someone sneezing and farting at the same time

This was a specific incident during a school science lesson. We were in silent anticipation of a bit of magnesium strip that was about to explode into a firework or something. I don’t remember the science. But I do remember a classmate who shall remain unmanned sneezing and farting simultaneously. I didn’t stop laughing for a week.

The greatest comedy movie of all time! Only John Landis can insult the motherland and make me scream. I always argue he’s sending up stereotypes so this is a pro-African movie really! I love the landlord who shouts at a clearly inebriated tenant “don’t pull that falling down the stairs sh*t on me, are you conscious?? Sh******t”. I am laughing just thinking of it.

The greatest spoof movie ever made! Every line is quotable. Best bits? The jive talking nuns, obviously. Best running gag is the “I picked the wrong day to give up [insert addictive and destructive habit here]” gag. Genius.

The second greatest spoof ever made, but it’s spoofing the bible so I will call it the second greatest to keep my slim chances of going to heaven alive. A good example of comedy having no boundaries, as long as you know what you’re doing.

If I want commentary on anything that is happening in the world, I go to Twitter. Nothing beats the wit of black Twitter when it comes to throwing shade. A few examples: @kelechnekoff, @DanielleDASH, @bimadew and @judeinlondon2. Follow them!

For The Lion King send up alone.

To a child, is there anything funnier than an auntie stumbling from a rollercoaster, glasses lopsided and hair all out of place? No, there is not.

The best sitcom of them all. Idiots make great comedy characters and every character in Father Ted was indeed, an idiot. But this didn’t stop you from loving them, which made it even funnier.

We’ll look back and laugh. Probably.

I didn’t know who Gemma Collins was until this was all over my timeline last year.

I hate that I found this funny. But she took it in good humour so that makes it feel less wrong.

See Athena Kugblenu: Follow The Leader at the Underbelly throughout the Edinburgh Festival Fringe from 1st – 26th August. For tickets visit www.edfringe.com 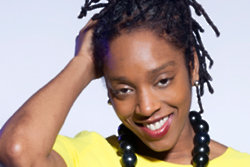 Athena Kugblenu Reveals The Inspiration For Her New Show 'KMT'