Athena Kugblenu Reveals The Inspiration For Her New Show 'KMT'

Athena Kugblenu talks to us about her new show KMT.

I was in my parked car, lost. There was a police car on the other side of the street. The officers inside looked in my direction. “They seem approachable!” I genuinely thought. I wound down my window and that was taken as a signal by one of them to walk over. “How proactive” I contemplated. I asked for directions and he told me where I needed to go. Then, he said: 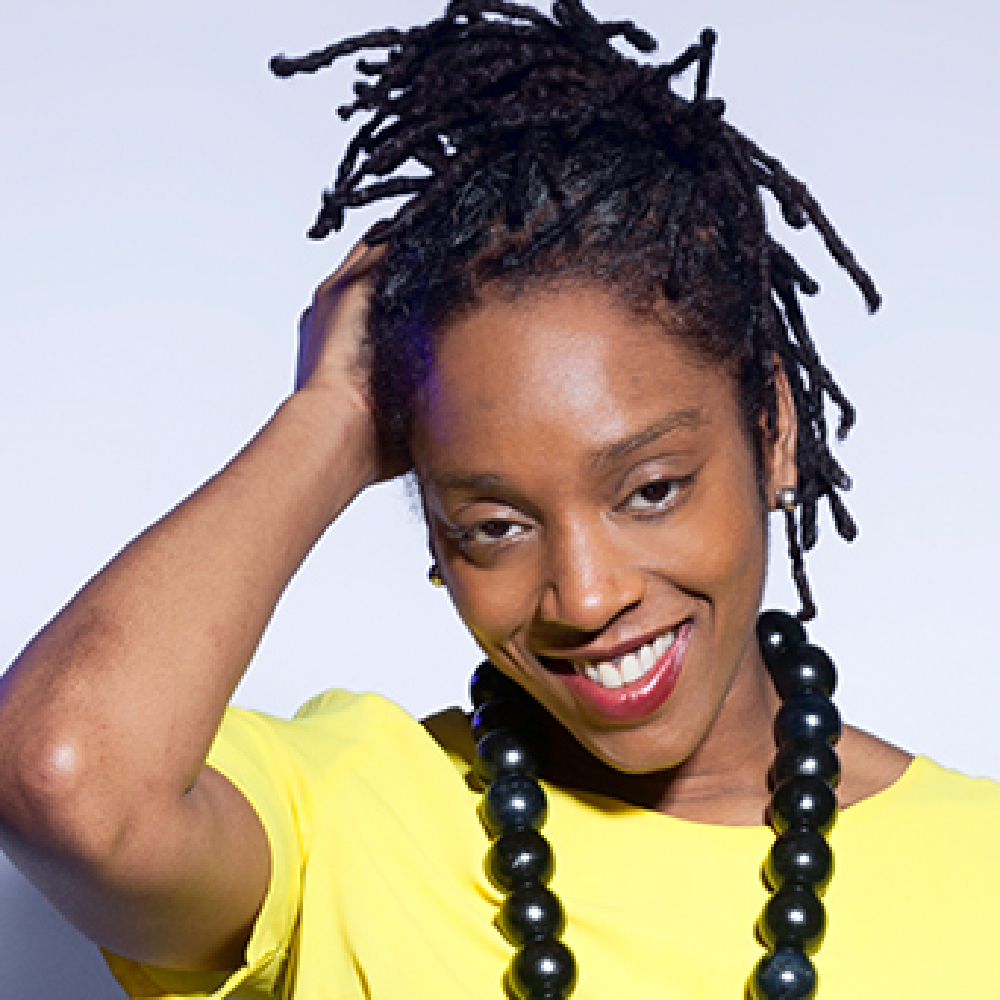 What followed was a series of questions (name, address, date and year of birth etc.), the answers to which were radioed to someone who checked my answers. They normally use a computer they have in their unit, he explained, but it wasn’t working. It took longer because I had no ID; I had left the house to run an errand, not sign-on.

The officer would ask a question, wander to his vehicle, speak on the radio, come back to me, ask another question, go back to his vehicle, talk more on the radio etc. I had no idea why it took so long. I was driving a dented 1999 Volkswagen Polo that had a clutch that begged to be put out of its misery at every shift. Yes, this was my car. Why would I lie about owning this banger?

After more consultation, one of the officers returned to my car for what turned out to be the penultimate time:

“I meant the year, we need you to tell us the year again”

The police officer shrugged, looked back at his colleague, who shrugged with him. He wandered off, came back, then told me I was free to go.

Why were they so reluctant to believe me, even though their records verified my identity? Maybe they thought I was too beautiful to be the registered owner such a heap. After humbly dismissing that very real possibility, the actual reason hit me. They didn’t believe that was the year I was born in! They had me down as a millennial joy-rider, not a 30-something Gen-X project manager/comedian (even though joy-riding is very Gen-X). And that couldn’t have made me happier!

That encounter, and many others like it, planted the seed for KMT.  We’re at a place in society where explicit racism lives alongside disguised occurrences, most of which happen to people of colour daily. Not only is it energy-sapping and incredibly unfair, after everything that has ever happened in the world ever, at this stage, it’s so ridiculous, it’s sometimes funny.

We all want the world to be a better place, but where do we start? We live in a climate of snap elections, Brexit, sexism, hypocrisy, media bias, oppressive capitalism, privilege…the list goes on. We are trying to take small steps forward in a world that is hostile to progress. If you know where to look, you can see that hostility all the time, from all sides of the political spectrum.

So that’s KMT. An hour of things I’ve experienced and observed that make me KMT, that will probably make you think “KMT” so we can all say “KMT” together. Whilst laughing. Definitely laughing. The show is hilarious. You should come verify that. And find out what KMT means too.

See Athena Kugblenu: KMT at the Underbelly throughout the Edinburgh Festival Fringe from 3rd to 27th August. For tickets visit www.edfringe.com 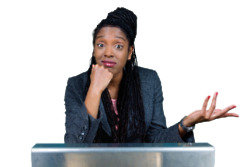