Ben Fogg talks to us about his new show 'How I Won Best Newcomer 2017' ahead of the Edinburgh Fringe Festival.

Ben Fogg’s debut stand up show ‘How I Won Best Newcomer 2017’ will be at the Pleasance Courtyard – Below for the month of August for tickets go to www.edfringe.com. We caught up with him to get to know him a little better. 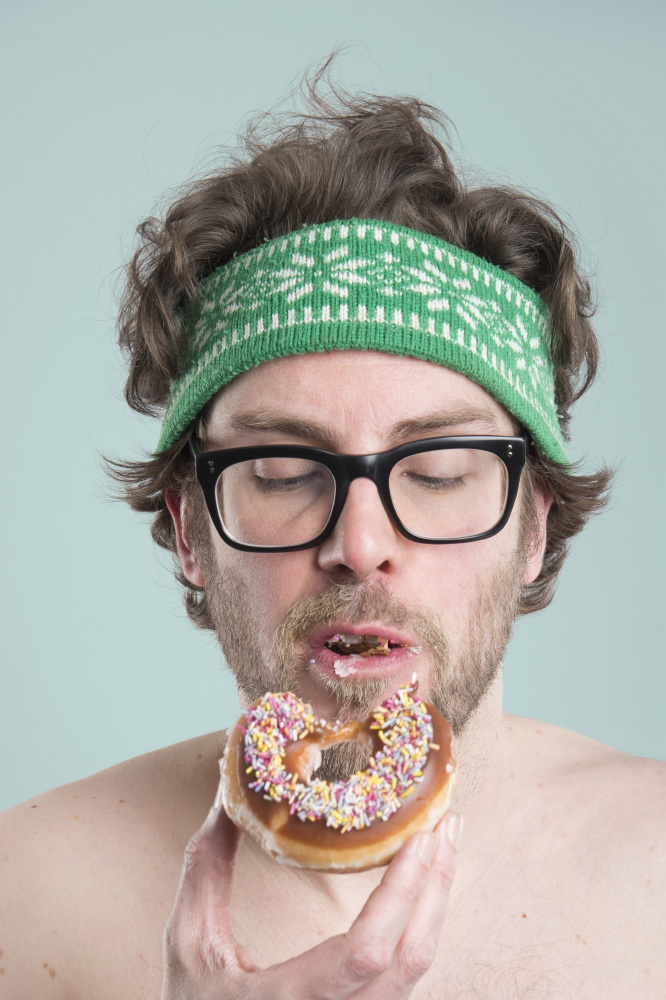 Please tell us about your brand of comedy:

I’m at the luxury end of the comedy market. If my show was a set of bedsheets the thread-count would be off the chart; silky yet satisfying.

HOW I WON BEST NEWCOMER 2017 is packed full of joy, laughter, wisdom and defiantly on-trend headband action. I combine true stories from my frankly incredible life with a level of humility that would make Ghandi blush.

There’s also plenty of positive advice about how you can be as successful as you deserve. All in all, a perfect comedy experience.

Anything that even vaguely resembles a penis.

Best:   Opening for Tony Law and smashing the gig to pieces.

I’ve never really been a nervous person. There are only three things in life I find terrifying: shark attacks, Clive Owen movies and gigging in Devon.

Because literally anything goes! Audiences are up for whatever we throw at them so we get to do jokes, stories, tasteful nudity and, in my case, inspirational life changing wisdom. It’s so much more than just comedy. But mainly the hour-long slots mean I get to talk for three times as long as I do in a club set.

If I had one piece of advice for anyone looking to go into comedy it would be: DON’T. It’s competitive enough as it is without a whole bunch of talented young upstarts muscling into the biz. Become an engineer, build a bridge, I bet that’s satisfying. Just don’t do what I do.

After picking up the Best Newcomer award I’ll be flying straight to LA to sit down with studio execs on a superyacht to discuss a sitcom based on my life and a potential fragrance called simply ‘Fogging.’ Either that or I’ll retrain as a landscape gardener. Options are being kept open.