Bernie Keith Reveals His Inspiration For 'Life Without A Sat Nav'

Bernie Keith writes a piece for us upon the release of his new show 'Life Without A Sat Nav'.

Having been a very minor one for the best part of 30 years, I’ve long thought there’s something pathetic about being a local celebrity. Even before I entered local radio, seeing “Mid-morning’s Dishy Dave Simms Drives Lada” on the latest hot beige model straight off the forecourt struck me as less than Hollywood. But it is what it is and I’m now used to opening local fetes and having people come up to me asking if I still ride the ostrich (wrong ‘Bernie’: that’s Clifton and I’m Keith. Unless they’re referring to an unfortunate incident on holiday in Africa in the 90s: I believe, due to tribal law, that ostrich and I are now technically engaged). 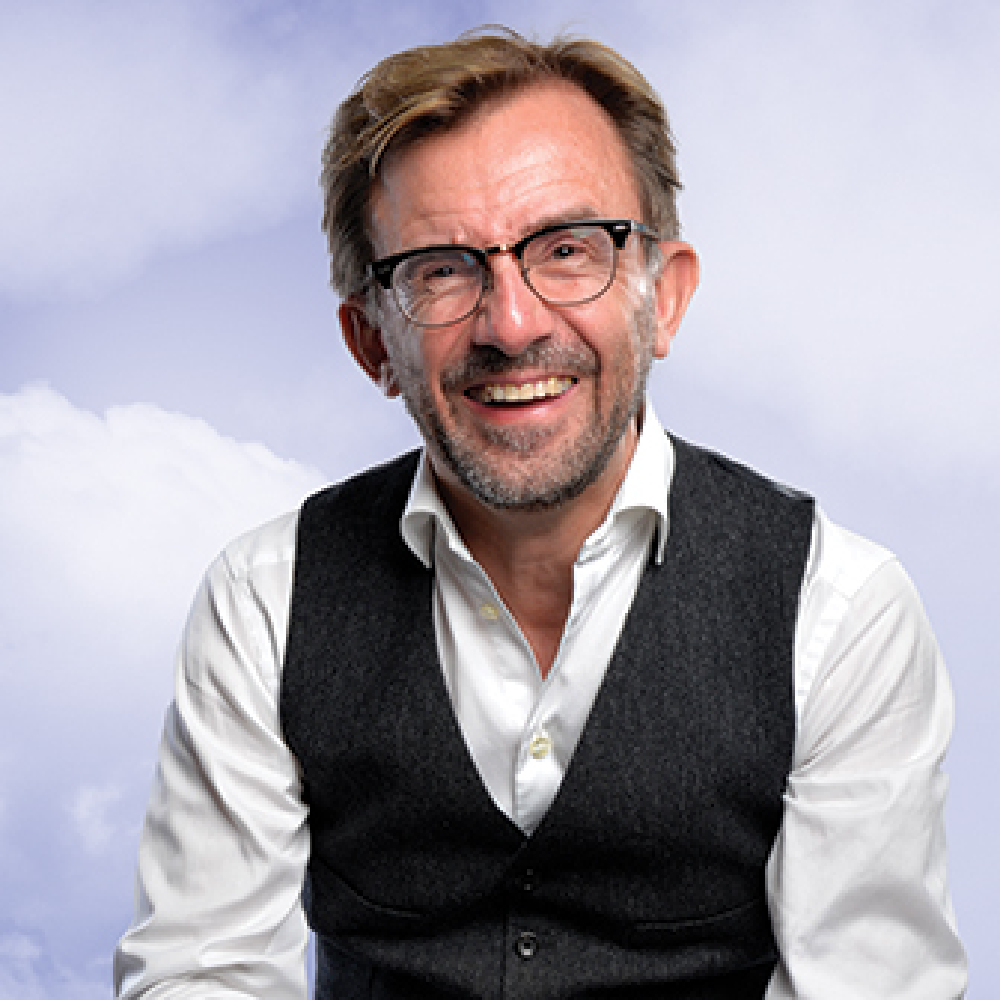 So it was that I was strolling round Sainsburys one Saturday night (didn’t I tell you I’ve re-defined the word “pathetic”? I have, however, stuck to the standard dictionary definition of “tragic”) and I was at the cold meat counter seeing if I could be tempted by some pressed tongue – I normally can – when a woman rushed up in an excited state and asked for my autograph. This rarely happens. And is even less common when accompanied by the phrase “my 9 year old boys will be so excited”. I duly signed her shopping list- I was beneath 8 chicken thighs and a tube of Bonjela- and off she went, leaving me to push my broken dreams around in a trolley. Five minutes later she finds me again, wafting her piece of paper in the air like some kind of menopausal Neville Chamberlain, and shouts “Ere!! What’s Bernie Keith?!” I explained that I was the “what” in question, to which she moaned “so you mean you’re not Jurgen Klopp?!” as she shoved my non-autograph to my chest and walked off. Quite how she expected the manager of Liverpool to be in a Northampton supermarket buying 4 Quorn sausages and a fun bag of Hula Hoops has not been explained.

Is that what my life has boiled down to? Being mistaken every week for someone famous  of whom I have very little knowledge? As I returned to my car I contemplated how I could never have foreseen that happening. But then did I expect to be on my own at 54, a middle-aged gay man in a world of skinny jeans, LGBTs and swiping to the right to get a date? And then I thought if the unexpected happens to me, why not take control and do the unexpected?

So that’s why two years ago I started stand-up.

And that’s why I’m in Edinburgh this August.

And yes: I do expect my boys to do well in the Champions League this season.

See Bernie Keith: Life Without Sat Nav at the Gilded Balloon throughout the Edinburgh Festival Fringe from 2nd to 27th August. For tickets visit www.edfringe.com