Why Our Society Has A Desire To Shame By Charlotte Josephine

Charlotte Josephine writes a piece for us on why she thinks we live in a society of shame. 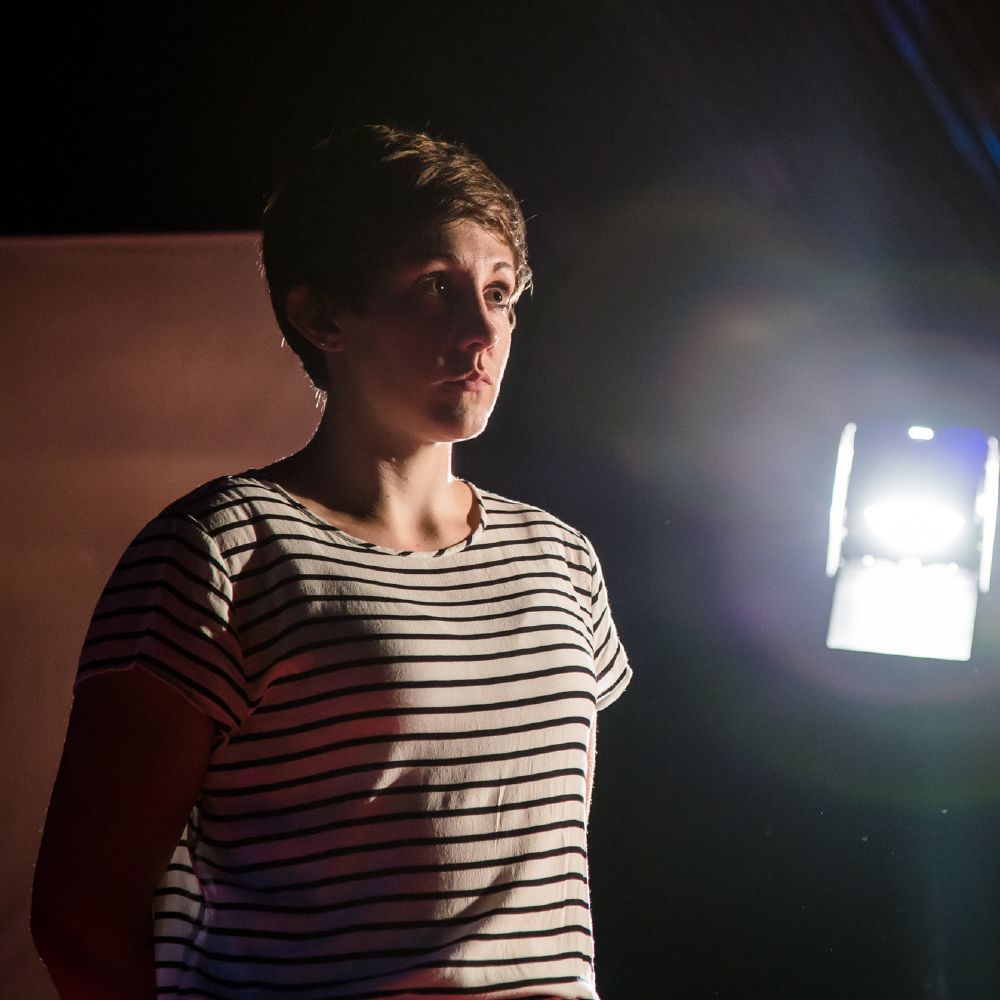 Dr Brene Brown describes shame as the fear that you’ve done something, or not done something, that proves you’re unworthy of love and connection. It’s such a loud emotional reaction because we feel like our place in the tribe is threatened; it’s vital, primal stuff. And it’s different to guilt, which is actually a really useful way of growing and learning. Guilt is – “oh I dropped a vase, I made a mistake!” Shame is – “oh I dropped a vase, I am a mistake!” There’s a big difference. Shaming each other is never useful. The antidote to shame is empathy, not sympathy - “poor you”, but empathy - “me too”.

Our amazing technology, that’s meant to connect us quicker, actually seems to be having the opposite effect. Our current political shit storm has meant that empathy has taken a real battering. It’s now a huge political act to practice kindness! We are all scared, and tired and angry. And angry, tired, scared people are apt to lash out. Anger’s just fear that’s brought to the boil, and we are all boiling.

We live in a culture of scarcity, in a “I don’t have enough, I am not enough” mindset. Just like politics need fear to prosper, capitalism needs shame to thrive. We are bombarded with messages of stuff to buy that will make us feel better. We’re flooded with these unrealistic, impossible, glossy photo-shopped images of what we should look like, which leaves us constantly matching our insides to other people’s outsides and loosing every time. It’s 2017 but some of the ideas of what it means to ‘be a man’ or ‘look like a lady’ are so outdated it’s shocking. Women are still told daily that their worth is in direct proportion to their physical attractiveness. No wonder we’re making ourselves ill to look sexy. If, in order to ‘be a man’, he has to look good, never show weakness and own a list of things that, because of patriarchal bullshit, involves ‘a pretty girl’ – then if that carefully constructed public image is threatened – she leaves him, and it’s public news all over social media - who can blame him for lashing out in the attempt to feel relief.

Unfortunately, his methods at finding relief involved attacking her, publically, and the best way to attack a woman is to call her a slut, an ugly fat slut.  So he does. And her images or videos that she shared with him privately are now suddenly very public, and there’s nothing she can do about it. It spreads, she’s totally out of control of who sees it, forever. Slut-shaming websites make money from sharing the media.  If anyone googles her name, for a job interview for example, these images pop up. The current law makes it really difficult for her to stop the media spreading and for him to be convicted of any crime.