Riverdance has long been a favourite in the Twydle household - we’ve seen it six times - and it’s become a tradition at parties that we play the music and pretend we can Irish dance. But Riverdance itself is hilarious. When I went most recently, one of the dancers had this forced, slightly crazed, smile fixed to his face whenever he danced - my friend and I found it so hilarious we were told we’d need to leave unless we calmed down. 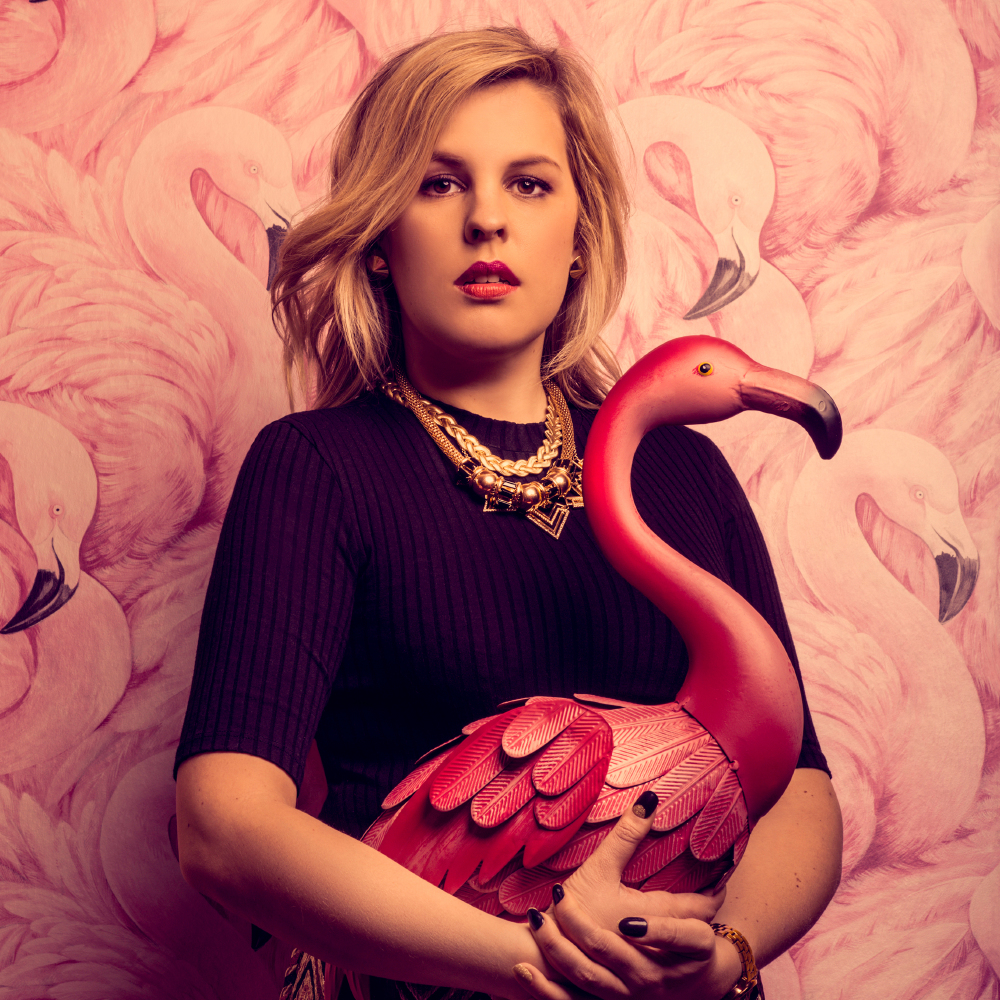 They are my absolute faves and are the reason I got into comedy. As a kid, I loved watching their music parodies. I only have to start quoting their Abba parody to my mum to make us both cry with laughter. The looks to the camera and the random lyrics, they just get it spot on!

Don’t judge me, but people farting is hilarious and this is coming from a suffer of IBS. The best farter you ask? Miriam Margolyes - she farts unapologetically wherever she goes, it’s fantastic.

I’ve recently become obsessed with The Unbreakable Kimmy Schmidt - not only is Tina Fey’s writing sublime but Tituss Burgess’s character, Titus Andromedon, has me glued to Youtube, watching his best bits on repeat. He has all the best lines and his parody of Beyonce’s Lemonade makes me cry with laughter. Now Youtube only suggest Titus videos to me.

It’s sad to admit, but sometimes I waste hours scrolling through Instagram, liking photos and watching random celebrities’ videos. And no videos bring me more joy than those of Gemma Collins. I know they’re probably not meant to be funny but the combination of the GC’s diva attitude and her attempts to plug her new Gemma Collins boutique line has me in hysterics.

This film is a particular favourite of mine and if there’s one scene that has me howling it’s when they all get food poisoning in the bridal shop and Melissa McCarthy screams ‘It’s coming out of me like lava’, while defecating into a sink.

Amy Poehler in Parks and Recreation

Has there ever been such a perfect comedy character? My boyfriend and I binge watched the whole series in two weeks and every time there was a moment where she was being fantastically uncool or just eating waffles I’d fall in love with her again, she’s incredible.

Anyone who truly knows me is aware of the deep love I have for Barbra Streisand. I love her as a singer and actress but what I love most is when she has a full-on, unrivalled moment of pure diva-ness.

I’ve written my show with my writing partner, who also happens to be my partner partner and I couldn’t put together this list without saying that no one makes me laugh as much as him. We have so much fun writing together. It really is sickening.

Finally, Diane Keaton. She’s great, but if there’s one moment that absolutely always makes me laugh, it’s the scene where she just can’t stop crying. There’s this huge montage of her crying and it always has me in bits. What I love about Diane is she’s hilarious in films even when she probably doesn’t mean to be. Also, she looks the same in nearly every film. So many turtle necks. It’s a miracle she hasn’t boiled to death!