A Day In The Life Of Carmen Lynch

Carmen Lynch writes a piece for us before her new show Lynched opens at The Edinburgh Fringe Festival.

I live in a tiny bedroom that consists of mostly mattress, or as my boyfriend calls it, my “life raft” because I keep so much on it just so I can walk through what’s left of the floor. 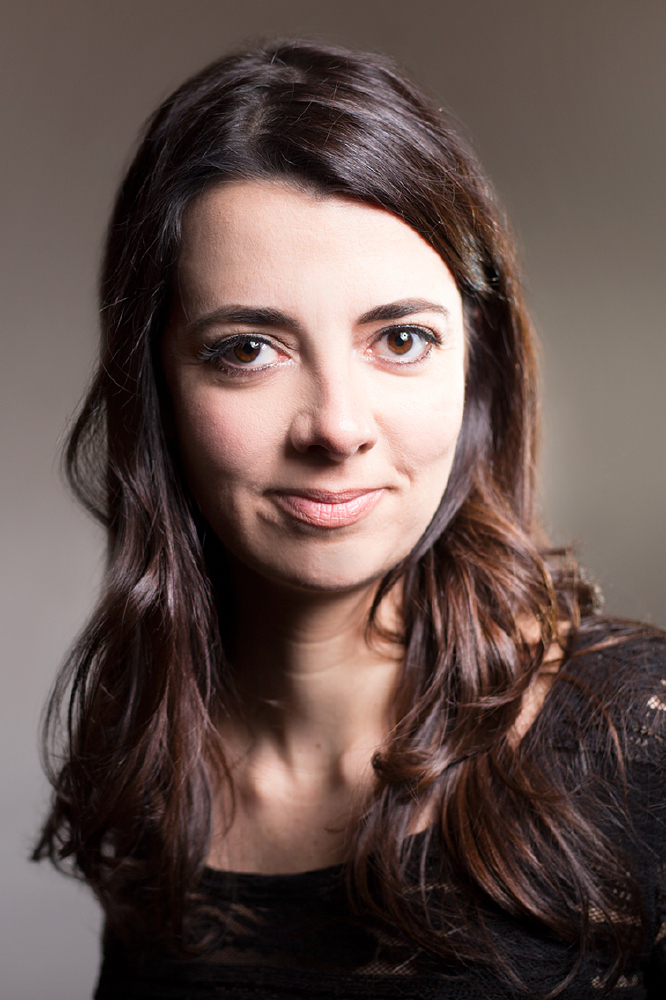 A typical day starts with me waking up secretly hoping I don’t have milk so I have an excuse to get a latte across the street and have foam instead. Once I’m caff’d up I can make my bed-raft, dump most of what’s on the floor on top of it so I can start working on what’s now my desk-bed-raft. Then I take my anti-anxiety drugs because the year before I reached a certain age where you realize death is real (my therapist says) so I grab the 50mg of Zoloft from my dresser (I don’t have a dresser…it’s my backpack).

An hour after that I either have to pee or I’m starving which means I end up in the bathroom or kitchen or both and take a probiotic which I keep in the refrigerator. (That’s real. I do have a fridge.)

Although I don’t want to get sucked into the black hole of social media I will check it for a while after breakfast, and then maybe go for a run or do yoga. Probably running since I get to decide when that happens and yoga requires getting there on time and carrying a mat. Also, running is free.

And sometimes, if I have an audition, I’ll work on that. Or do I have a writing deadline? Or maybe I’ll call my parents out of guilt (my death issues). Or maybe if it’s mid-week I have to unpack my suitcase so I can re-pack it with clean underwear and the same socks because I’m going to Bloomington or Sunnyvale or Winnipeg and those are the only socks that keep me warm at night when I’m doing road gigs in the middle of nowhere because I’m always cold in hotels.

Then I figure out what shows I have that night. I’m usually at The Comedy Cellar which means I’ll just eat there and run by the “Gyro Lady” on my way to the subway because by then I’ve only had cereal with blueberries and a probiotic with coffee.

I usually get home around midnight and then I’m wired for at least an hour so I open Netflix but oh wait it’s almost 1am. But I really want to watch Sherlock! I try, but only get through ten minutes because I’ve passed out (after brushing and flossing thoroughly). Sometimes if I’m too tired to open my laptop I just stare at the wall, thinking “I’m so glad I painted my walls teal” because at that hour that’s all I can process, and also the walls are pretty because they look like the sky which makes me feel like I really am on a raft.

And then I wake up one last time and throw everything on the floor so I can get under the sheets. And sometimes I consider getting a larger room, which would only get covered by more notes on the wall and piles on the floor.  But then again I’m not home much, so maybe I’ll just stay here.