10 Things that make me laugh by Chris Henry

Chris Henry writes a piece for us ahead of his new show Around the World in 80 Dates.

Farts. Top of the list. Especially if its during exercise. If I have to explain this, there is something wrong with you or you are lying to yourself. 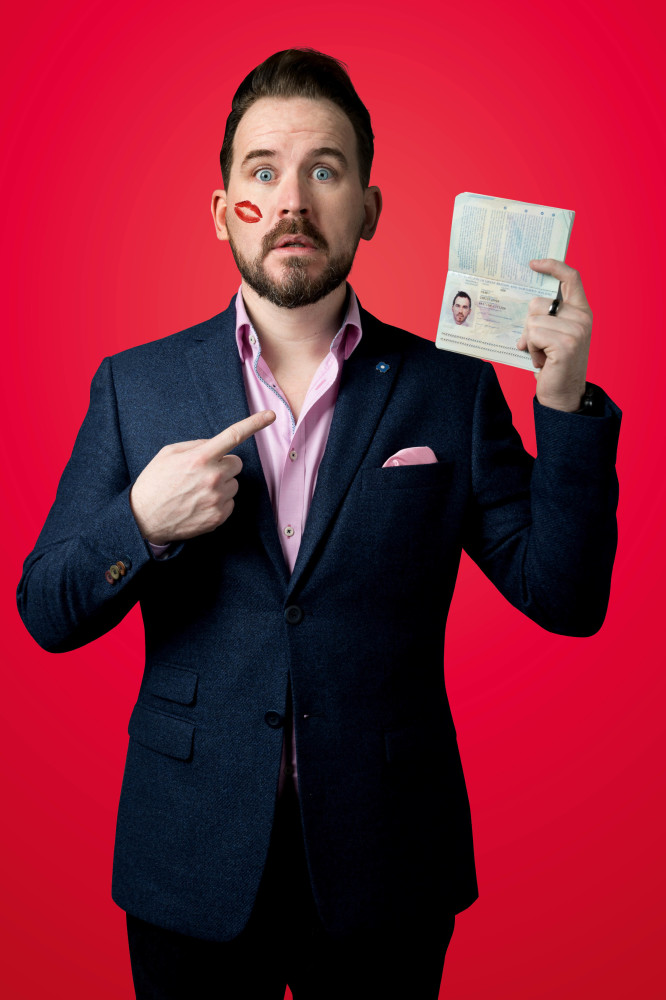 Cats falling off things. Dogs are better than cats. Cats are the feline equivalent of the posh kids in school who look down their noses at you, but then suck up to you when they need something, so watching them fall off things always makes me laugh.

Children saying adult words. I like to teach my nephews adult words and tell them they are spells from Harry Potter. I don’t get to babysit much. Also, children running towards their parents and accidently headbutting them in the genitals.

Getting the hiccups when I’ve been drinking. If I have more than a few alcoholic libations and get the hiccups. I think it’s such a cliché for being drunk that my drunk brain then laughs at how silly it is, which then leads to me hiccupping and laughing, both uncontrollably.

People who think they cant talk about “risky” topics in front of pensioners. They’ve lived their whole lives without being patronised by you. They love a bit of dirty humour.

Writing mean comments when my mums tags me in a mushy facebook meme. It also makes me laugh when I haven’t seen her for a couple of weeks and she still brings it up.

Having loads of sugar at one time then getting a massive sugar high makes me giddy like a child and I laugh at just about anything after that.

When I look back through my phone after a night out and find I’ve told three people I love them, two people that I think they are the one, and one person that I’ve missed them even though I only met them once in Singapore when they asked me for directions. Drunk Chris is hysterically needy.