My favourite comedian by Mickey Clarke of Crybabies

Mickey Clarke writes a piece for Female First ahead of his new show Crybabies at the Edinburgh Fringe Festival.

Comedian, actor and writer, Mikey Clarke, is one-third of comedy sketch troupe ‘Crybabies’. Ahead of taking their barmy new show, ‘Danger Brigade’, to the Edinburgh Fringe, he tells Female First about his favourite comedy sketch show. 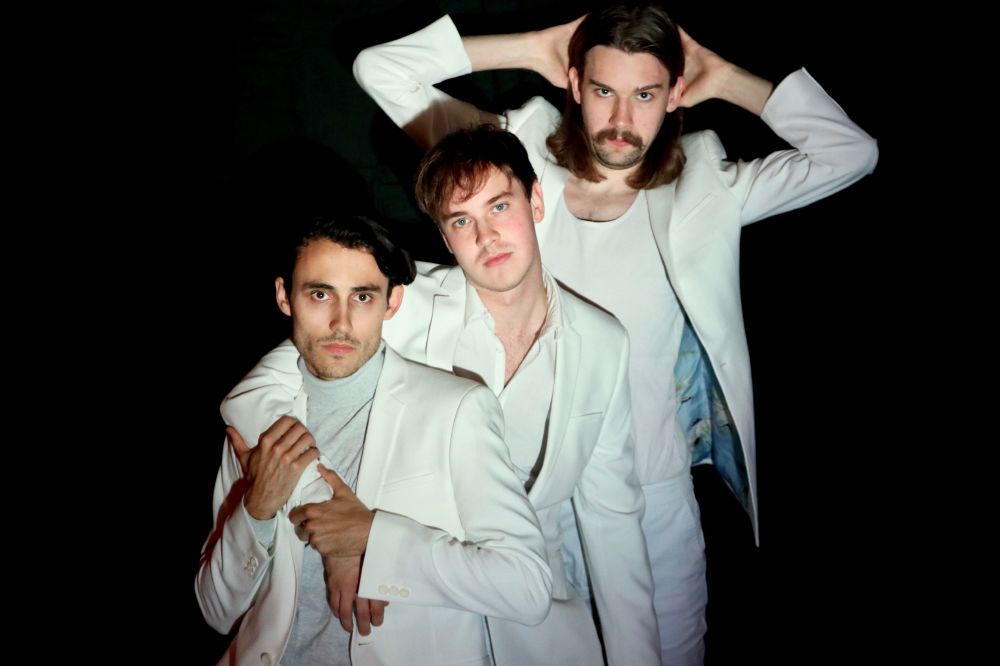 In the last few weeks, all three of us received separate texts from our friends telling us we HAD to watch this new sketch show on Netflix called ‘I Think You Should Leave’. None of us had seen it advertised anywhere or heard anything about it. Having wasted the majority of our lives watching comedy in our bedrooms, it’s really exciting to have a show pop out of nowhere and make your head explode like the first time you watched ‘Always Sunny in Philadelphia’ or ‘Garth Marenghi’s Darkplace’. ‘I Think You Should Leave’ had each of us suffocated with laughter without really being able to work out why.

Each sketch escalates very quickly. What starts as a seemingly insignificant tangent slowly infects the entire piece and steers it into a whole new, absurd direction. A sketch that begins as an advert for back treatment slowly morphs into a story of a man seeking vengeance on the record producer who convinced him he could be a star. These depraved flights of fancy are always delivered with the utmost sincerity. The characters will cry, shout, and scream until they froth at the mouth. The main driving force behind many of the sketches seems to be the absurd leaps of logic a character will go to rather than simply admit fault. When you think you’ve worked out where it’s headed, their grotesque pettiness causes everything to veer off in a wonderfully wrong direction.

We’ve always loved alternative comedy but feel it can often have a bit of an elitist or self-congratulatory tone about it. However, Tim Robinson and Zach Kanin’s new show feels very inclusive in its manic stupidity, both very clever and utterly childish at the same time. The creators have managed to make their clear obsessions with skeletons and poo not just accessible but utterly hilarious. Watching an episode feels like being trusted to share a joke so specific and bizarre you’d usually only be able to share it with your closest friends. We’ve always aimed to have an absurd fluidity throughout our shows, having a seemingly throwaway joke slowly evolve into one of the main driving forces of the performance, like the footnotes of a book gradually becoming the actual story. So it was so exciting to see the creators of this show take that to another level.

Apparently, a lot of the material from ‘I Think You Should Leave’ were rejected sketches from when Tim Robinson used to write for SNL. We’re very glad they finally found a home. The world is a much better place with ‘The Baby of The Year’ contest in it. With some great new live acts coming through the UK comedy scene like ‘Roisin and Chiara’, ‘Sheeps’, or ‘Tracy’s Leaving Party’, ‘I Think You Should Leave’ is a brilliant demonstration of why sketch comedy shouldn’t be seen as an old format.