My favourite comedian by Daliso Chaponda

Daliso Chaponda writes a piece for Female First upon the release of his new show Blah Blah Blacklist at the Edinburgh Fringe Festival.

I discovered Joan Rivers’ comedy because of Youtube. I knew who she was vaguely because of her red carpet roasts at the Oscars.. When a click on ‘suggested videos’ when I was procrastinating brought me to the Graham Norton show, I ended up cackling wildly. He jokes were exquisite. “I was born in 1962 … the room next to me was 1963. About aging she said, “The fashion magazines are suggesting that women wear clothes that are ‘age appropriate.’ For me that would be a shroud.”. 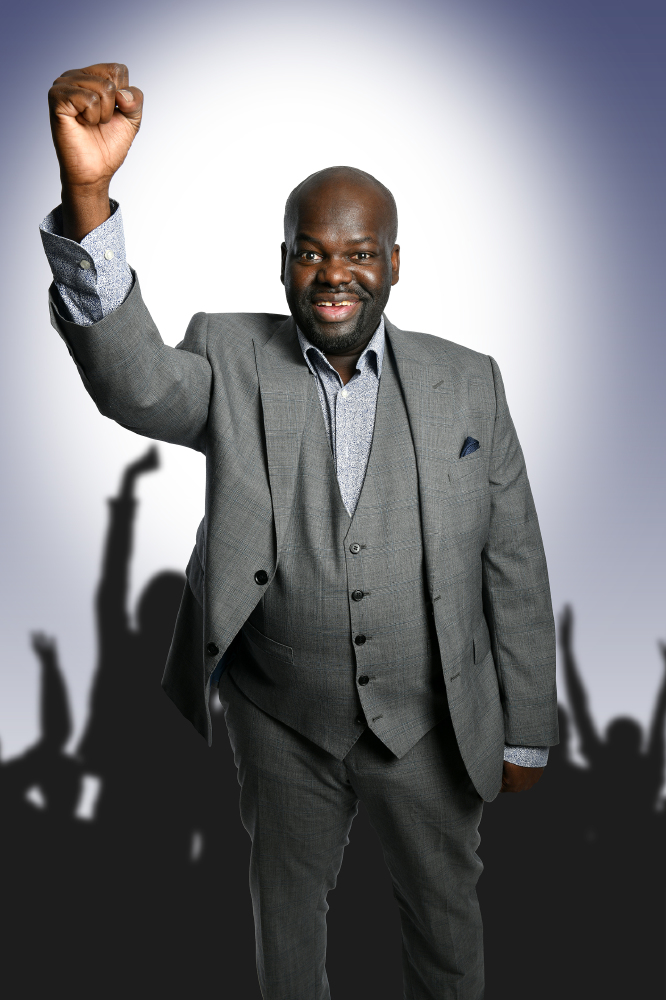 One of the wonders of the internet is that you can immediately stalk a person’s without needing a trench coat or glasses (though they help). The next week I consumed every clip I could find. I her albums and books.

She quickly supplanted Woody Allen and Chris Rock from my top five comedian list and was now fighting Richard Pryor for the top slot. I think the moment she dethroned him in my eyes was when I read about her husband Edgar Rosenberg’s suicide. The grief was almost too much for her to bear but what amazed me was, the next time she was on stage, she started talking about it. “My husband killed himself. We were making love and I took the bag off my head.” To walk on stage with an open wound and still invite people to laugh at the most traumatic thing you’ve gone through, was amazing to me.

She wrote 12 books, released 3 comedy albums and was saying the unsayable long before you were allowed to. Religion, homosexuality, racism, she covered it all. I overheard an interview about the movie ‘Late Night’ with Emma Thomson, which is brilliant. However, somebody said in discussing it that the idea of a woman being a late Night talk show host before this decade was impossible to imagine. I wanted to yell “Joan Rivers, Joan Rivers, Joan River!’

She was the first woman to perform in so many spheres but nobody thought of how many barriers she broke because she was too busy making them laugh. She mocked everything and everybody, no matter how much backlash she got. Challenged about her holocaust jokes, Joan Rivers, whose husband had lost entire family in the holocaust said ‘This is the way I remind people about the Holocaust. I do it through humor"

I think the thing she taught me most is that my impulse to be liked is the enemy of comedy. I want people to cheer and love my every word. Every bad review, every offended audience tweet, every angry comment under my video bothers me. To this my comedy fairy godmother Joan Rivers says "I've learned to have absolutely no regrets about any jokes I've ever done ... You can tune me out, you can click me off, it's OK. If you want to be a satirist, you can't be part of the party."[111]

So burn my invitation, I’ll be outside on the porch, writing jokes.