Dan Less writes a piece for Female First upon the release of his new show The Establishment at the Edinburgh Fringe Festival.

Dan Lees and Neil Frost are THE ESTABLISHMENT: experts at a distinctly British breed of slapstick, clowning, improvisation and quick fired wit. LE BUREAU DE STRANGE sees them become Geoffrey and Cecil, eccentric and ultra-privileged English toffs, ready to unleash lashings of silliness and absurdity your way. Dan chatted to Female First about his love for Robin Williams, ahead of the show’s Edinburgh Fringe Festival run. 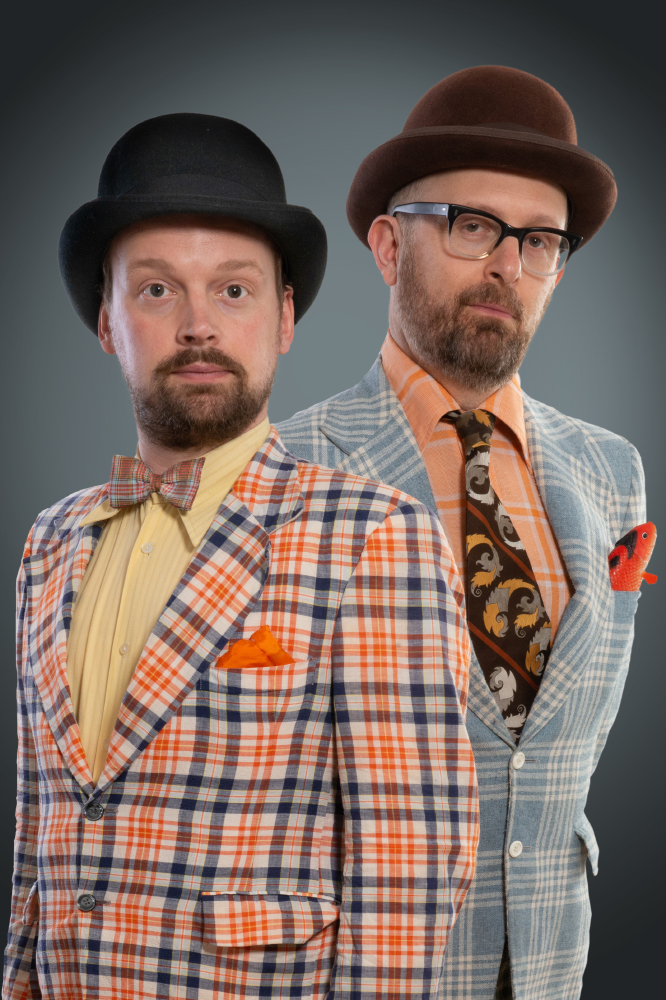 The Establishment by David Pickens

Who is my favourite comedian? This is a difficult question to answer. There are so many wonderful, incredible funny performers, that to pick just one is impossible. I think comedy dates very quickly and looking back to the comedians of yesteryear, it often leaves us cold. Humour that was funny twenty years ago often seems cheap or just not funny. Having said that there are a number of comedians I remember seeing growing up that have influenced me greatly, not necessarily overtly but on a subconscious level. One of those was Robin Williams.

I remember first seeing Robin Williams as a kid in TV sitcom Mork and Mindy. I don’t think I was old enough to actually understand the show, but I found him utterly compelling. I loved his hyper-active nuttiness. It seemed like he genuinely came from another planet, so indeed perfect casting for an alien.  It would be years before I would see his stand up on video as a teenager. To see him command a crowd at Madison Square Gardens was mind-blowing.

Robin seemed to have the ability to pluck comedy material from the air, in a stream of consciousness. His comedy always felt inclusive and joyful, never cruel or accusatory. Almost like a riffing jazz musician, his comedy would flow and feel improvised. Although much of his material was I’m sure carefully honed, it was his ability to improvise and find comedy in the moment that made him truly stand out in my opinion. It is these moments that excite me about live comedy, unlike on TV which is carefully monitored by producers and programmers, in live comedy anything can happen.

As a performer the most memorable and heightened comedy moments happen when unexpected things take place and the skill is to be able to ride them like a wave. These moments are gifts from the comedy gods and create a connection with the audience because the experience is unique and won’t happen in the same way again. My shows are crafted and rehearsed, but I am always looking to find that exciting moment when no one knows what will happen next.

In the show I will be performing at the Edinburgh fringe festival this year ‘The Establishment: Le Bureau De Strange’ we aim to make the experience significantly different every night, keeping things fresh for us and the audience. If you repeat the same material night after night in exactly the same manner it becomes stale and boring for everyone.

As a live comedian Robin was a comedy anarchist - he had a freedom on stage that few performers ever achieve. It is this ability that makes him truly shine. We do not want our comedians polite and to abide by the rules, we want them unpredictable and ever so slightly crazy. Robin was a unique voice and his influence will be around for decades to come. 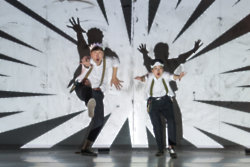 The Doodle Pop team share their inspiration for the show