Fringe FOMO? Here is how to watch some of the best acts from Edinburgh Festival Fringe at home

Get all of these on your watchlist!

Edinburgh Festival Fringe 2018 is in full swing. This year’s acts are some of the crème de la crème of comedy, so if you can’t make it to Scotland, your FOMO is surely at an all-time high. Well, we’ve got you and your mental health covered – we’ve gone through all 1,281 acts and pulled together a guide on how to watch our favourite comedy act. Laugh away the FOMO in the comfort of your own home with these amazing performers. 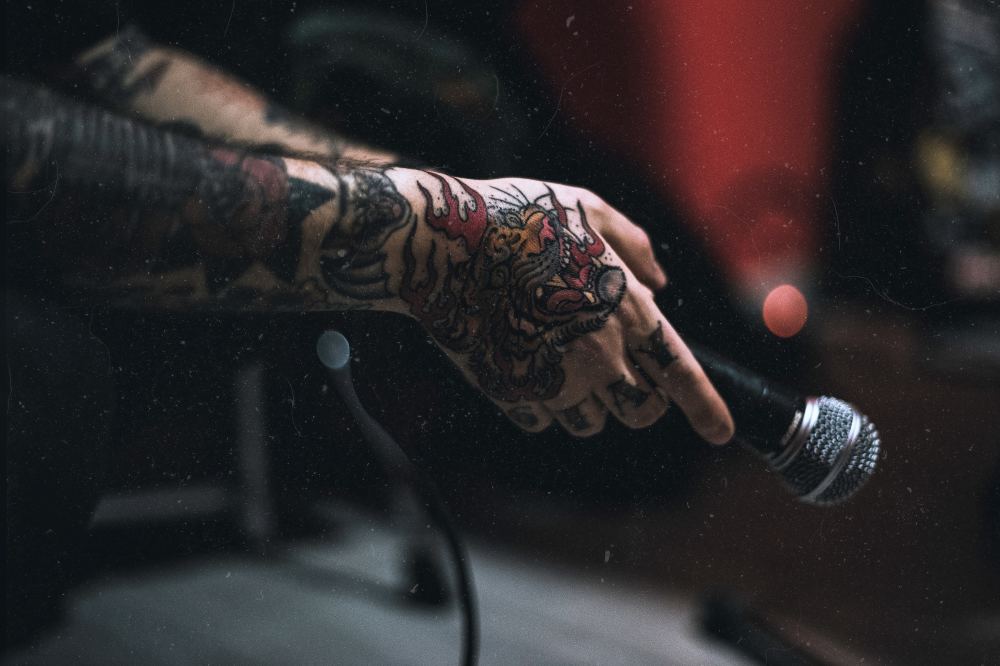 Which performers should you make sure you see? / Photo by Flavio Gasperini on Unsplash

The winner of 2017’s BBC New Comedy Award and 2016’s stand-up comedy competition, So You Think You’re Funny, Heidi Regan brings to this year’s Fringe her analogies on terrible shark films and the human experience. If this sounds like your type of humour, tune into her YouTube channel, ‘Heidi Regan’ to enjoy her award-winning BBC New Comedy Award set.

Mat Ewins, the self-professed “chuckle & giggle peddler” is back for another year at Edinburgh Festival Fringe. His act is named in his unmistakeably hysterical style -  What Sorry? My Mistake! The Doors Are Not Open; The Show Has Been Cancelled. Do Not Have Your Tickets Ready! - and has a diverse range of sketches around the theme of technology and the future. You can catch Mat on episode six of ‘Live from the BBC’ on BBC iPlayer.

Comedy titan and red-lipped legend, Ruby Wax is back at this year’s Fringe with her sold-out 2017 one-woman show, Frazzled. A big proponent of mental health awareness, Ruby talks candidly in her iconic TED Talk about her struggles with mental health. You can get a taster of Ruby’s Fringe act by checking out her TED Talk; you’ll be both informed and in hysterics.

The 2014 Chortle Student Comedian of the Year, Jamali Maddix brings his charm back to Fringe following his previous rave reviews. You’ll recognise the comic from his appearances on Live at the Apollo and 8 out of 10 Cats. However, you can check out his documentary, Hate Thy Neighbour which has Jamali looking into racism across the world on All 4.

One of the hottest new comics at Edinburgh Festival Fringe, Darren Harriott, returns following last year’s smash hit set. Covering all things including stereotypes, religion, and his own general musings, Darren will not only make you cry with laughter but also open your mind to the world around. Check him out on his official YouTube channel, ‘Darren Harriott’ to get your fix.

No one likes to hop across different TV watching platforms and devices, so why not watch all of these amazing comedians all in one place on any TV (even if it’s not ‘smart’) through a Roku streaming player? Be warned; you can’t blame us if you split your sides laughing! 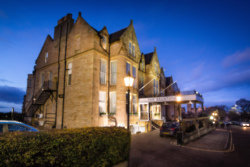 Top tips for eating out in Edinburgh this Veganuary

10 Reasons to honeymoon in Scotland