10 Things that make me laugh by Elf Lyons

Elf Lyons writes a piece for us ahead of her new show ChiffChaff at the Edinburgh Fringe Festival.

You may think this is base - but penises are proof that god exists. and that they are a woman. Because THEY ARE SO FUNNY. They keep me entertained all the time, especially when I haven’t had enough of my anti-depressants. Also - have you watched the balls move? It is fascinating. It’s like something out of Avatar. 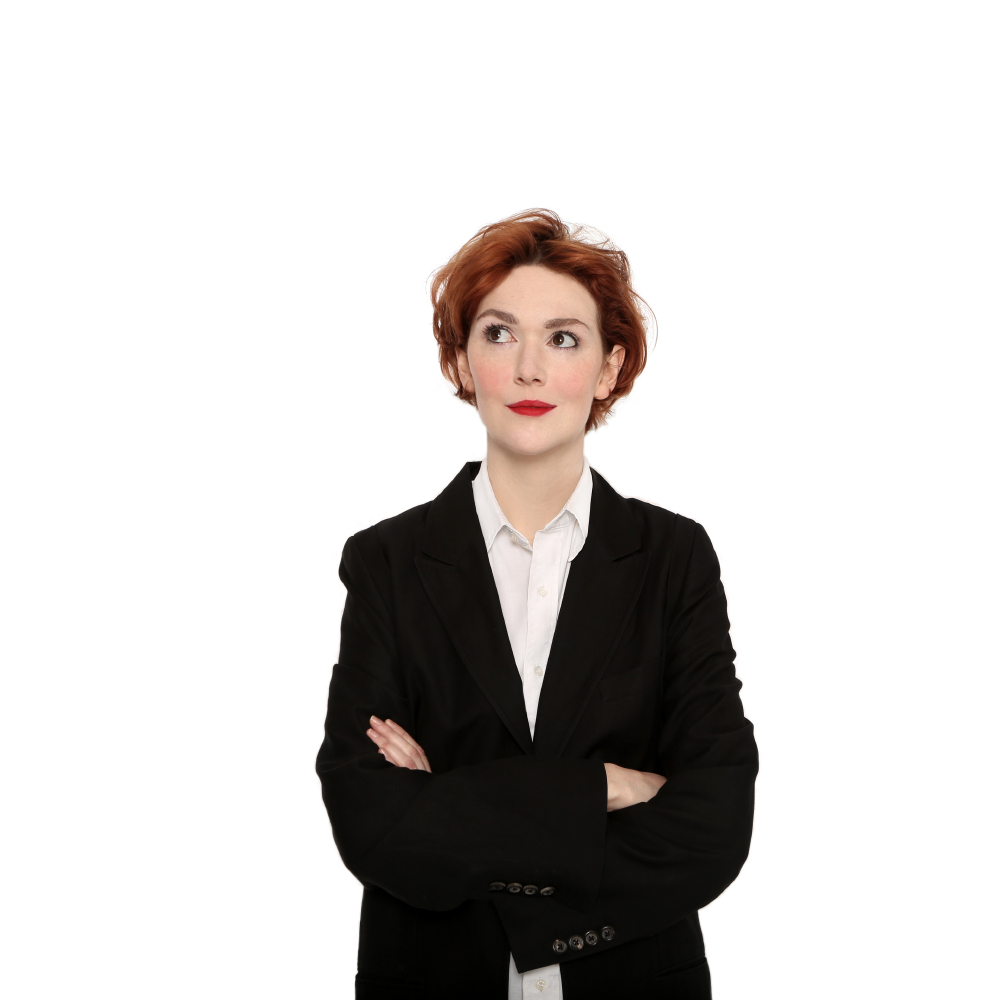 Nothing more funny than Toni Collette’s headless body floating up into a treehouse at the end of the film. She looks like one of the suits of armour from Bedknobs and Broomsticks. A girl in front of me choked on her coke laughing. It’s meant to be scary but you just think the special affects team had some LSD and thought "How much more pretentious can we make this?”. They were having a field day.

This exists and that is all you need to know.

The opening of the 1989 Oscars

Again. This happened. This was ALLOWED to happen. Look out for the worst duet of all time and some really awkward on stage dancing where they have captured loads of retired actors (many with dementia) and ensentaially held them hostage on stage surrounding them with dancing pineapples.

When people put up sexy videos of themselves dancing in their rooms, or doing some really intense sexualised weight lifting in the gym - and then their description underneath is something like “Today I was really sad thinking about Syria so decided that I am going to do more volunteering” or “I woke up really low, thinking about all the whales dying, and decided that I am going to stop buying plastic! #environment”. Bullshit Edith, you just wanted to show off the fact you can touch your toes.

HOW DOES A PIC OF YOU IN A THONG RELATE TO CAPITALISM, MICHAEL? WHY ARE YOU POLE DANCING WHILST WRITING ABOUT CAPITAL PUNISHMENT, ANAIS??! THIS. DOES. NOT. MAKE. SENSE.

Bad actors. There is nothing funnier than bad acting. My favourite type is immersive theatre - and looking out of the ‘acting hand. I love bad actors. Oh god they are delicious.

The song ‘Smell Yo Dick”

It’s an actual song. With an actual music video. The narrative arc is baffling and the logic of smelling a mans genitals to detect infedility is rather off piste.  Also - WHO IS DIAMOND?

I want it played at all my weddings

It is a fact - no one can sing in church. No one. Not even the best opera singer can sing in a communal singalong of ‘Lord of the Dance’ in the Church. Because it is an unsaid rule that the 98yr old church Pianist called Deirdre is not allowed to play the hymns in any known key that any human voice can reach, bar perhaps dogs.

One of my favourite psychiatrists told me that singing in groups is one of the best things to do for depression - hence my religious dedication to singing week on and week out with Deirdre, Heather, that man whose hearing aid never works, and the hoards of children who sound like that they are half banshee - and we make a cacophonous sound that is so awkward and uncomfortable I cry laughing every single time. Which is why I am never allowed to do the solos.  Especially of our new version of Riskay’s ‘Smell yo Dick’

Perhaps this is me being a cretin, but I don’t get it, and it makes me laugh. Especially when there are genitals involved. So much modern art involves genitals nowadays. i don’t get it. But it makes me happy. I once saw a giant structure of a Penis with the words “WAR” on it and I lost it.

MORE: A day in the life of comedian Elf Lyons