The inspiration for ‘Don’t Be Terrible’ by Ellen Waddell

Ellen Waddell writes a piece for Female First ahead of her new show Don't Be Terrible at the Edinburgh Fringe Festival.

I wrote ‘Don’t Be Terrible’ with Oliver Milburn, and the initial idea was inspired by a break-up. 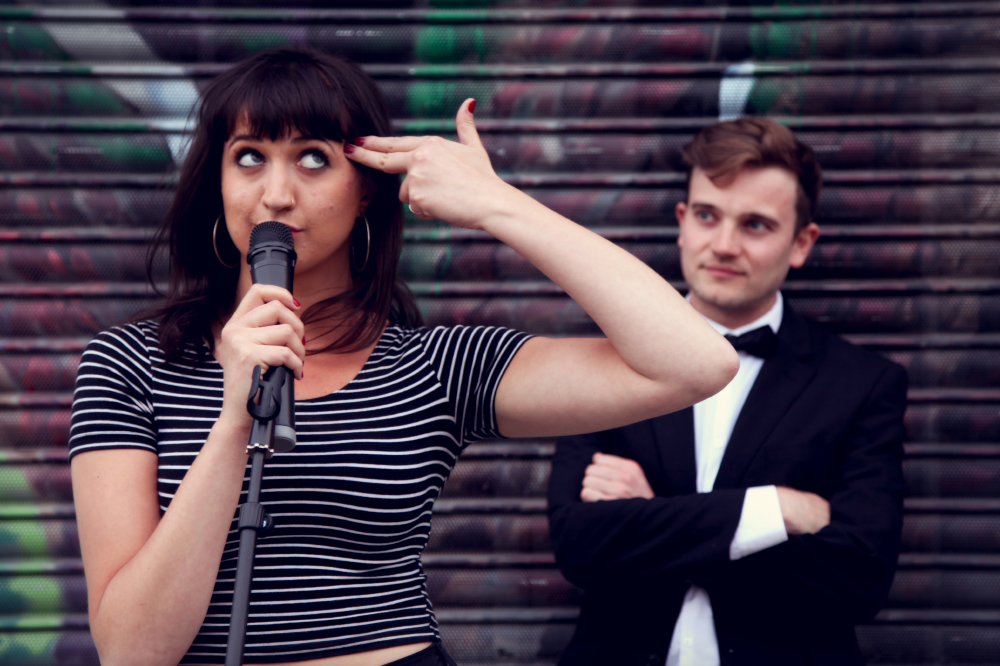 It was 2017 and had been performing stand up for a few years and often used it as a cathartic way to deal with real-life events, almost as a form of therapy. If I talked about something painful on stage, then it felt like the experience wasn’t for nothing.

Some good had come out of it and it almost became less real. The night after I got dumped (after a 5-year relationship), I went to do a gig. I was definitely not in the right head space, and it was a terrible idea, but I didn’t want my ex to take away this thing I loved. And I thought it would be a welcome distraction.

Unfortunately, a lot of my set was about my boyfriend, and I kept forgetting to say ex and I ended up completely bombing the set. But instead of slinking off and apologising, I just flat out told the audience what had happened to me. It definitely wasn’t funny, but it felt like the most honest thing I had ever done in front of a crowd, and probably better then what I was attempting to do that night.

So this inspired the idea about two people who also used stand up to deal with their love lives. One to fix a relationship and one to get over a relationship. I pitched the idea to Oliver and we wrote the script together. It was amazing collaborating with him and getting a male perspective on relationships and aspects of masculinity I had never considered, and he breathed life into the character of Steve in a way which I think will really resonate with male viewers. What it is to be a nice guy in a world of bants and how being cruelly funny is a way of establishing male hierarchy.

We definitely both bought our own experiences and observations of relationships to the piece, and Alice’s stand up sets are the actual ones I wrote during my break-up. But she is the far more cynical version of me, the person I could easily have become if I really let myself get jaded by that experience. So I think a lot of the characters experiences are our own bitter wish fulfillment or dark paths we could easily have gone down. If we weren’t self-indulgent enough to end up writing a play about them.