Faye Treacy writes a piece for us ahead of her new show The Problem with Faye Treacy ahead of the Edinburgh Fringe Festival.

My best friend Fiona can make me laugh like no one else. I love pure honest unashamed self-analysis. The mates you can talk about getting your ass crack waxed with over a coffee. I also love those friends who just make an awkward situation even more awkward. I have some friends who aren’t comedians but just have impeccable timing when situations have been getting tense like at funerals. If you have a sad day to attend bring that friend who is a loveable bell-end for support. 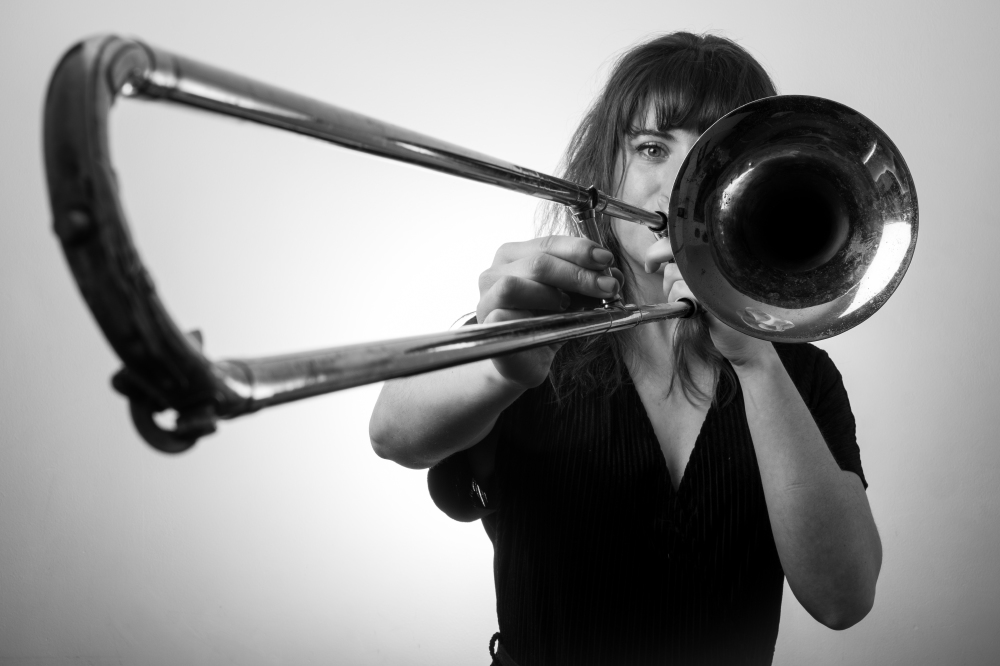 People falling over, is always funny. Not people getting hurt obviously, (I myself have done some amazing stacks) but its that momental realisation on peoples faces as they know that their about to go down, gets me with a proper belly laugh every time. Also children. They are brutally honest without ever meaning to be. My 6-year-old sister over dinner asked my Mum why she had “So many lines carved in her face?” My Mum responded with “they’re laughter lines.” And without hesitation my little sister said very sincerely “Well, whatever in your life has been that funny?” My Step Dad spat his beer out. Amazing scenes.

Bodily functions are always great too. One of my Sisters would belch like a Guinness Drinker, she was a tiny little thing but her gas seemed to always be at its worst during Mass on a Sunday… or maybe that was deliberate. I also used to know a bass trombonist who would constantly fart in the orchestral pit. He’d deliberately aim for the microphone and he once got in trouble for farting so loud during Sister Act that he was making Whoopi Goldberg corpse on stage. Now that’s an achievement.

I love silliness. There’s a dude on Youtube called The Sax man, who walks round department stores in the states playing Careless Whisper till he gets removed by security. Its stupid but definitely tickles me more than any Cat video.

In terms of performed comedy, I could listen to Mitch Hedburg albums forever. He was an amazing surreal one-liners, I’m gutted I never got to see him live. I’m a massive fan of Maria Bamford, I saw her in London a couple of months ago and Felicity Ward opened and it really was a double treat of 2 of my most favourite comedians slaying.

I do like a good sitcom; I’ve been a massive fan of Crazy Ex Girlfriend. I think Rachel Bloom the creator is a genius. It’s funny in that it’s grotesque and ridiculous and that’s just the musical theatre aspect but it’s also done a great job of tackling mental illness. I think the best musical to come out in the last 20 years will have to South Park the Musical for me though. The songs and orchestrations are exquisite and the humour level is dark and stupid so just my cup of tea.

Faye Treacy will be performing The Problem With Faye Treacy at this year’s Edinburgh Fringe at Just The Tonic Mash House 19:45 2nd to the 26th August (not 13th )