Q and A with Flo and Joan

We caught up with Flo and Joan ahead of their new show Alive on Stage at the Edinburgh Fringe Festival.

What can audiences expect from your new show at the Edinburgh Fringe Festival? 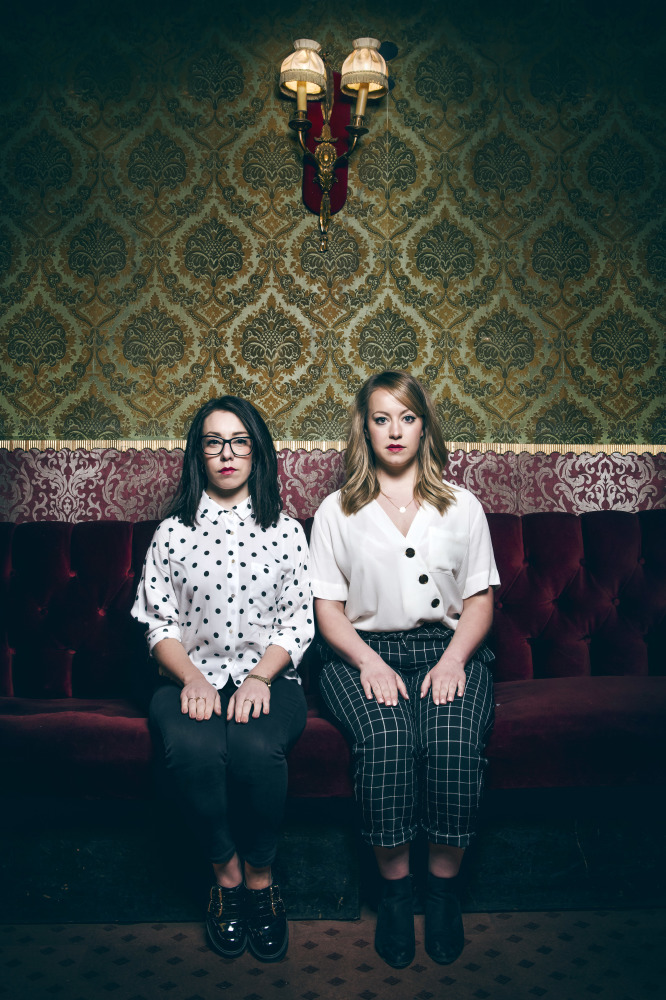 Flo and Joan Alive on Stage

This year we're going a bit topical, a bit silly, and a bit dark. There will be a selection of instruments that we will play to a primary school level and if you’re lucky we might show some emotion, but probably not.

When did you first realise you had a flair for musical comedy?

That’s kind. We did our first show three years ago having never worked together or done musical comedy before and we weren’t booed off. Each time we wrote a new song that went well it became less luck and more a feeling of ‘maybe we should do a bit more of this, it’s not going too badly.’

Who are you most looking forward to watching at the Edinburgh Fringe Festival?

We’re really excited to see the American character comedian Kate Berlant, and Tom Walker is someone we look out for every year and take our friends to go and see.

What makes the EFF so special compared to other comedy events?

Well it’s a long one, so the sense of achievement of making it to the end alive and not hating each other is pretty big for us. And the festival itself is so massive that every place you turn something cool or weird or amazing is going on. No matter how long you are there for it is impossible to leave having not seen something you’ve absolutely loved. That’s pretty cool and special.

Which comedians have been your biggest inspiration?

Obviously doing musical comedy Victoria Wood is at the top of the list for us, as is Tim Minchin. We’re massive Smack the Pony fans, and of course we would be nothing without Rod, Jane and Freddy.

What is your writing process when you come up with an idea for your next song and how long does it take you to perfect the performance?

We either start with the subject and then think ‘what would be the best style of music to sing this in’, or we have a genre of music we want to write in and we have to think of the funniest subject to go with it. Subject matter and genre always go hand in hand. One of us will have an idea and pitch it to the other, we’ll riff on it a bit, and if it’s clear and easy we’ll probably try and write it together really quickly. Other times one of us will take it away to write it, then we’ll edit together. We have a rule/feeling that if a first draft takes longer than twenty minutes it’s probably not going to be the best song. The faster we write something usually the better and more successful the song will be. And learning stuff can take a while, so for the first few times we try a new song it’s usually a gong show, but eventually it clicks...usually.

What do you enjoy most about the experience of live gigging?

It’s amazing when you’ve done a song for a while so you know where the laughs are coming, and the anticipation of the big ones is really exciting. Hearing the audience release that is amazing. Of course if they don’t it is soul destroying, and we leave wondering if we should give it all up and go back to where we came from (Portsmouth).

Which song do you most enjoy performing together?

Lady in the Woods. We both play the recorder, and the anticipation of whether we (Rosie) will get all the notes right is both very fun and a little stressful.

What advice do you have for other aspiring musical comedians?

We are going on our first UK tour! We’re very excited about taking this show around the country and showing her off like a new baby. We’ve also been writing a podcast of mini musicals so we’re hoping to release them into the world before the end of the year. 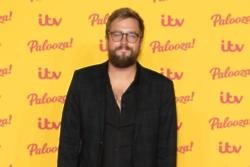