10 Things that make me laugh by Garrett Millerick

Garrett Millerick writes a piece for us ahead f his new show Sunflower at the Edinburgh Fringe Festival.

I was in a bookshop recently and an old man ripped a huge fart and looked over to a bemused teenager and laughed. Not a single F given. Marvelous. 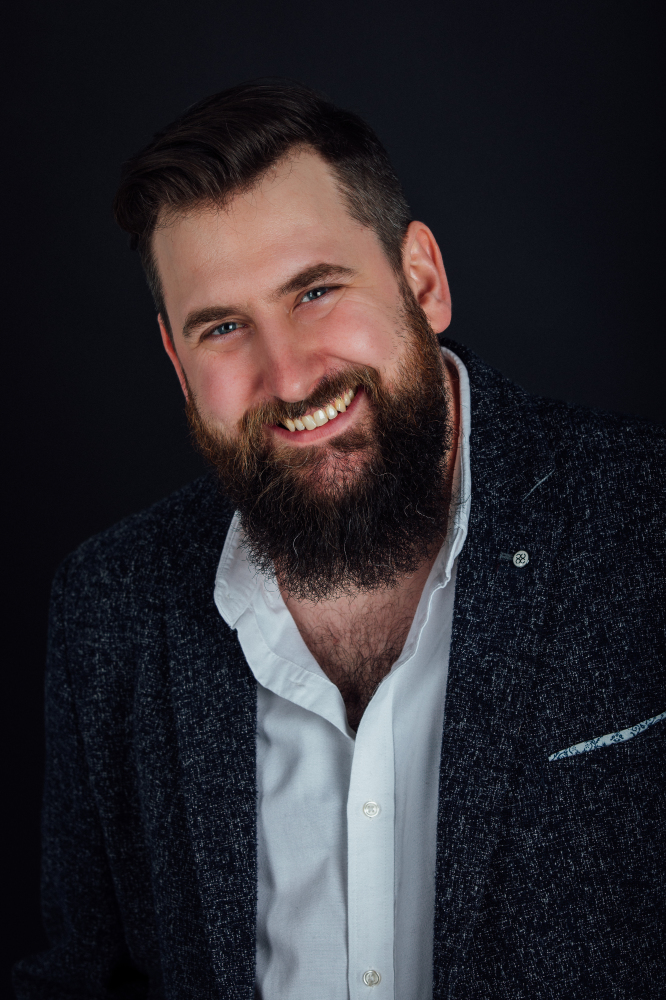 Kitchen Nightmares. I can’t stop watching old episodes of this, it’s so pointlessly brutal. It’s like a culinary version of those horrible YouTube videos where they make homeless people fight. I can’t believe it’s allowed on television. It’s Byzantine. When he spits the food out on the plate in every episode I just lose it, the sheer bravado of the whole program is hysterical.

Old Episodes of Dragons Den. These are on the internet. It’s very funny. The Dragons are so often proved wrong in their assertions by the passage of time. Watching rich people be rude to minions under the guise of being experts is good fun when you’re aware of how wrong they are about everything they think about everything.

The Meat Shoplifter. My friend used to work in a branch of popular supermarket chain ‘Tesco’. Every Wednesday a man would come in and fill a basket full of meat. He would then attempt to run out of the shop knowing that he wouldn’t make it. He’d drop his basket of meat at the very last minute and run into the car park screaming. The staff, the security and the man would do this every Wednesday.

My Dog will only steal things he isn’t allowed to have. Give the dog a toy, he’s just not interested. Tell him he can’t have a toy and put it in reach and he’ll take it and hide it. No idea where he learnt that. Only interested in contraband.

I was on a flight to Spain, it was really delayed because of an air traffic control problem in Spain. A man went up and started aggressively asking a young airline employee about how he was going to get a taxi… in Spain. Due to the restrictions of modern customer service she wasn’t allowed to tell him to do one. So she just stood there and got hosed down with this idiot’s indignation. Then all these other people smelled a free shouting buffet was on offer. So they formed a line behind this bloke to do the same thing. The practiced look of sheer robotic indifference on the airline employee’s face was brilliant. She deserved a medal.

There is this bloke on YouTube who reviews vintage technology. It’s compellingly pointless. My wife says his face leaks misery and his voice makes her heart hurt.

My friend once used a hat to disguise a pile of vomit he’d created near a fence. He told me this in a little chef and we both laughed so much his girlfriend broke up with him.

I was watching a documentary about comedy called ‘Dying Laughing’, it was taking itself very seriously. Chris Rock came on screen and said of stand up comedians ‘we’re really the last philosophers’ to which my wife retorted ‘that’ll come as a surprise to philosophers’.

Garrett Millerick: Sunflower is at the Edinburgh Festival Fringe from 1st – 26th August (Not 14th)