10 Things that make me laugh by Damien Warren-Smith

Garry Star writes a piece for us ahead of his new show Garry Starr Performs Everything at the Edinburgh Fringe Festival.

Last night I went to see some improvised comedy with my cousin who works in architecture. She asked me where I like to sit when I go to comedy shows (particularly ones like this where I know some of the performers) to which I replied, “At the back. Always at the back!” This was not always the case for me. Back in my days as a thespian, before I embarked on a career as a comedian, I would sit front and centre and loved the feeling of being so close to the action. The difficulty now is that the things I find funny are usually not what the rest of the audience find funny and more often than not I don’t LOL at all. This​ is ​not because I’m not amused but I tend to ‘smile loudly’ rather than express it vocally. So what​ ​does make me laugh? Well, the Germans say it best: schadenfreude. 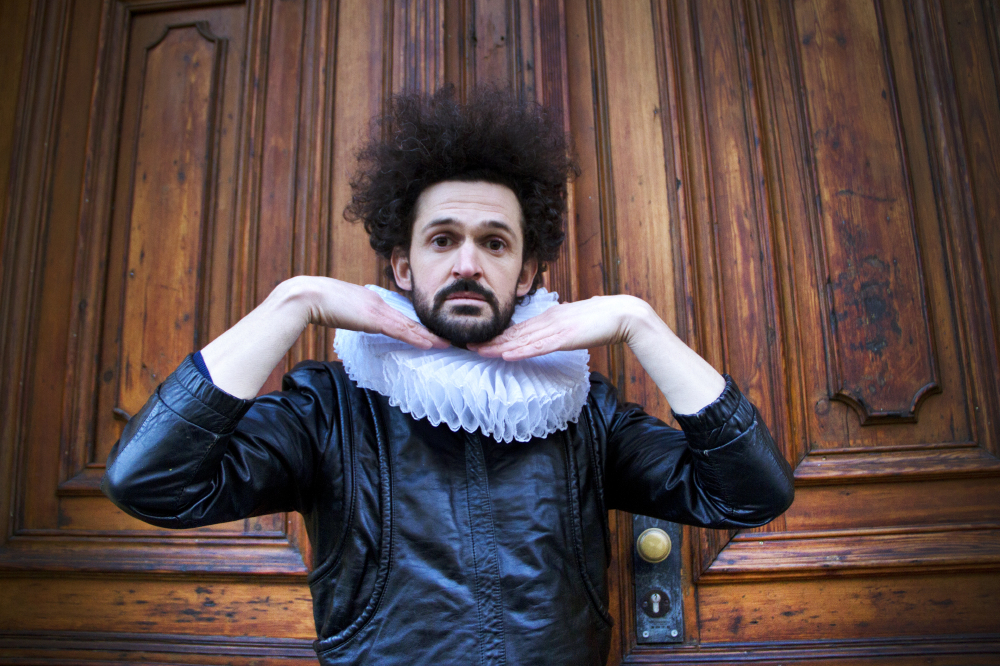 Having trained as a clown with some of the best in business; Mick Barnfather, John Wright and of course Philippe Gaulier, I have learnt not only to laugh at myself a lot more but to take great pleasure in laughing at, not with, other people. This makes me sound like a complete a-hole but let me tell you, it is such a wonderful feeling. When I see my friends/peers/colleagues working through new material or even downright bombing on stage, I find it endlessly funny. This is because I know that feeling. And because I recognise this as a necessary step towards success. I should point out that this is not the case when I don’t know the performer, for example at open mic nights, where bombing might mean never performing again. This is when my supportive, somewhat artificial “Good for you” laugh comes out.

So, in no particular order, here are my ​10 Things That Make Me Laugh:

- That moment immediately after someone has a little trip on the pavement and they either look around or look accusingly at the pavement.

- Those 10 insane minutes after I have washed my dog when he runs maniacally around the house.

- The expression on this dogs face: ​

- Flight of the Conchords

- Actors trying not to corpse.