My favourite comedian by Harriet Baine

Harriet Baine writes a piece for us upon the release of her new show Les Admirables at the Edinburgh Fringe Festival.

I can’t choose between my two favourite comedians called Adam. 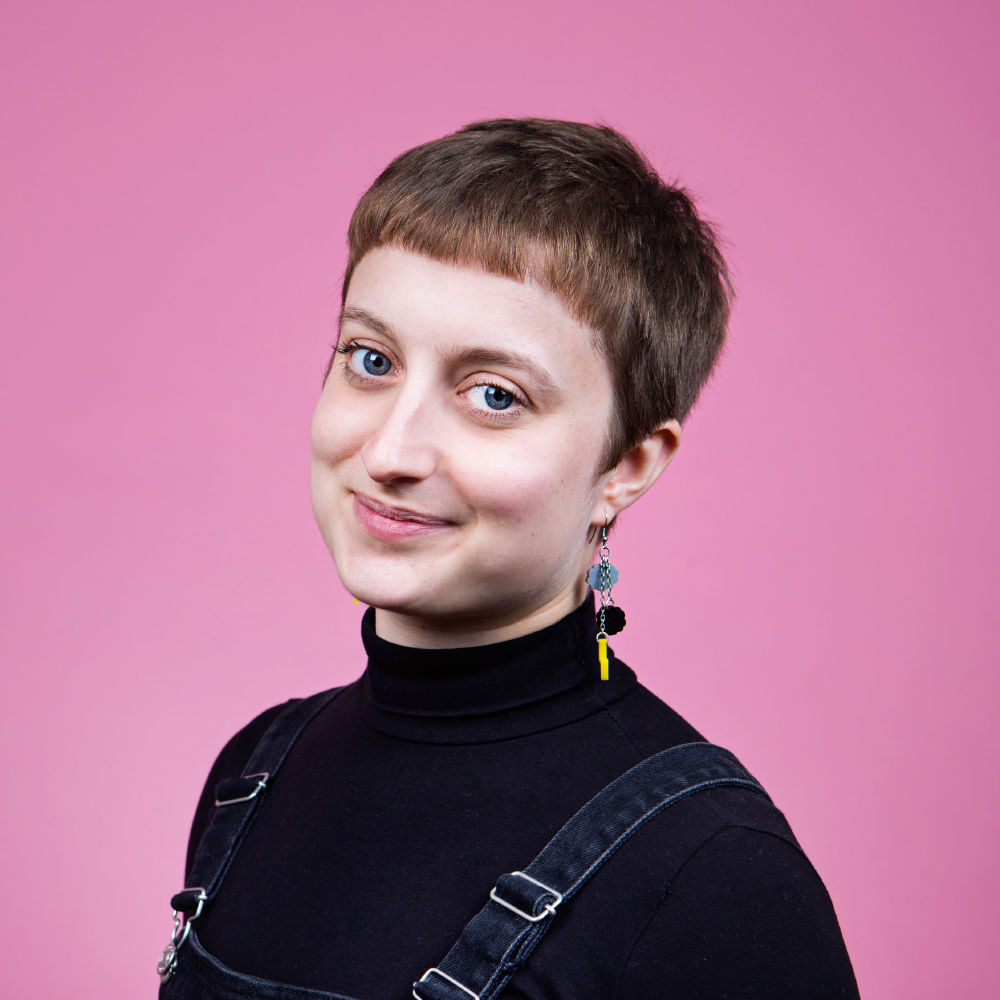 The same thing would happen if this was about the Spice Girls, as I couldn’t possibly choose between the Mels. One’s Adam Kay, musical comedian and bestselling author, the other Adam Buxton, podcaster and jingle writer extraordinaire. Although, they both used to be in double acts, and a double act would count as one comedian, right? 2 become 1? So if we pretend that Adam B and Adam K are in a double act, that is my favourite comedian. Actually, that would be too weird - it would be like one of those slightly unconvincing pet friendships you see on the internet, like pug and budgie: Adorable, but likely to result in a fight to the death. Over my love. A girl can dream…

Adam K introduced me to the wonderful world of parody songs back when his London Underground song was all the rage with the kids-at-the-back-of-the-bus (I was one of them), and it’s probably entirely because of him that I started writing my own. His was also one of the first Edinburgh fringe shows I saw, circa 2010, which was a great introduction to the concept of what a musical comedian could do with an hour, including: writing brilliant rhymes, being what you’d call a “low energy” act yet simmering with weird energy anyhow, having an on-stage nervous breakdown which only half the audience realise isn’t real, et cetera. There’s also something Adam K has which many comedians don’t, which is that he came to the industry from a completely different career as an obstetrician, so he’s seen things, man. I too, have seen things, in my other career in archives, but unfortunately they aren’t the sort of things which would give me Adam K’s aura of brooding wisdom. Mine’s more... wizened boredom.

Adam B feels like an old friend because of his radio and podcasting work; he has been in my ears accompanying me on my commute to school, college and work for the best part of two decades. Adam and Joe were the main topic of conversation between me and my funniest friend at school, and we basically wanted to be the girl version of them. Sadly we didn’t have the time to make our own cuddly toy movie parodies as we were very keen academically. It turned out alright for her, what with the first from Cambridge and all, but I followed Adam B into art school. Which was amazing. Plus it means I get congratulated a lot when things go well for me work-wise, as expectations are let’s say, middling. (Low. They’re low). Now I’m attempting to further emulate his every move by becoming a podcaster and jingle writer extraordinaire in my own right. See, or hear, rather, my offerings on The DesignSpark Podcast, MohPod and Secret Dinosaur Cult. So, I can blame both Adams for my “fairly niche” (Stylist Magazine) brand of comedy. I should stop right now, thank you very much, guys.