Ian Smith writes a piece ahead of his new show Craft at the Edinburgh Fringe Festival.

I love being inside, laughing at people who have got caught in the rain. I know that sounds mean, but there is no joy quite like it. It’s funnier the heavier the rain, and the less people are prepared for it clothes-wise. There’s something about it which makes you feel warm and safe - I guess thats what hygge is. 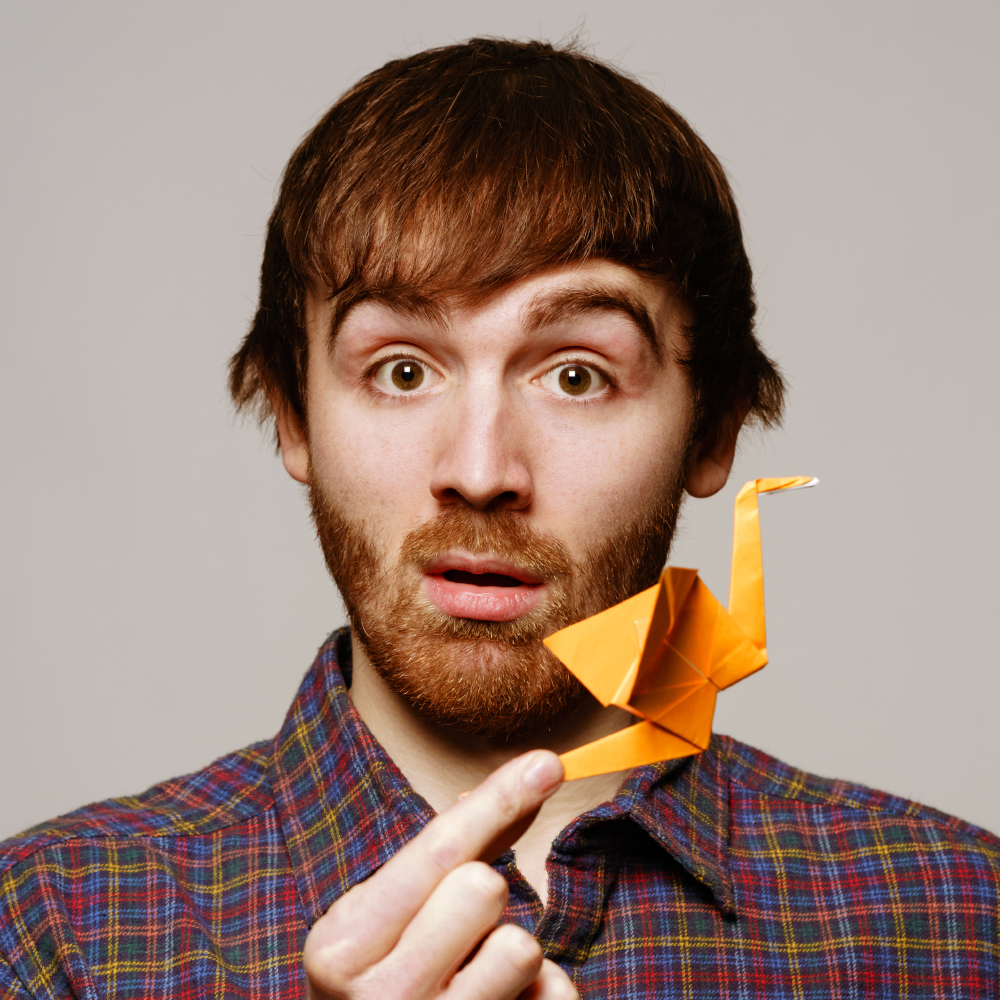 My home town of Goole had the youngest mayor in the UK, and I absolutely loved that. It’s hilarious knowing the mayor of your town is an 18 year old boy. I got to do some videos with Terence (the mayor) and he’s actually a really smart, politically astute and enthusiastic guy. As far as I’m concerned - Terence for PM!

I love the fact there was a film called The Scent of Mystery, that used smell-o-vision throughout. The reviews are hilarious - it got criticised because there was a scene in which a freshly baked loaf of bread appeared for no reason! Brilliant.

I laugh whenever I read about someone who defies a compulsory purchase order. I admire the resilience in the face of someone business forcing you to sell your house - but always laugh when I see one lone building in the middle of a roundabout.

Seeing a scarecrow that has a crow standing on it! There is no simpler representation of failure than that. I always wish I could see the face of whoever made it when they see that.

When I was a kid I had some glow in the dark paint on the ceiling, not the whole thing, I’m not a mad man - you’d never sleep! But little stars, my name etc. No matter how many coats of paint go over it, it won’t go away. When someone new moves into that house, they’re going to find they have ‘Ian’ written on the ceiling one night. That makes me laugh!

Big Body Bes when he appears on Action Bronson tracks. “The first thing you should do when you see me is apologise… because you’re nothing like me.” Always a lot of fun!

There is a scene in a French film, ‘Untouchable’, where someone watches an opera for the first time, and sees a singing tree. He can’t handle it and bursts out laughing, and it’s so contagious. A singing tree!? How could anyone see that and not laugh?

The writing of Martin McDonagh - I was recently given the scripts for his plays, and they’re filled with hilarious lines. They’re quite dark and violent, but they’re always so silly at the same time. I’m going to see his new play about Hans Christian Anderson in October and I’m very excited.

See Ian Smith: Craft at the Underbelly throughout the Edinburgh Festival Fringe from 1st – 26th August. For tickets visit www.edfringe.com