The Rise Of Improvised Comedy By Sarah Powell

One of the most important and basic rules to improv is saying YES to whatever you’re presented with.

It’s a Thursday evening and I am sitting in a room above a pub, next to a lady I’ve never met before. I am pulling imaginary things out of an imaginary magical chest and describing them her whilst she enthusiastically agrees with whatever I say. “It’s a sock” I tell her, passing her absolutely nothing, “oh yes!” she replies “see if the other one is in there.” This is improv and I am at a taster class with The Free Association (The FA), who are currently the largest improv teaching school in the country and starting something of a revolution. 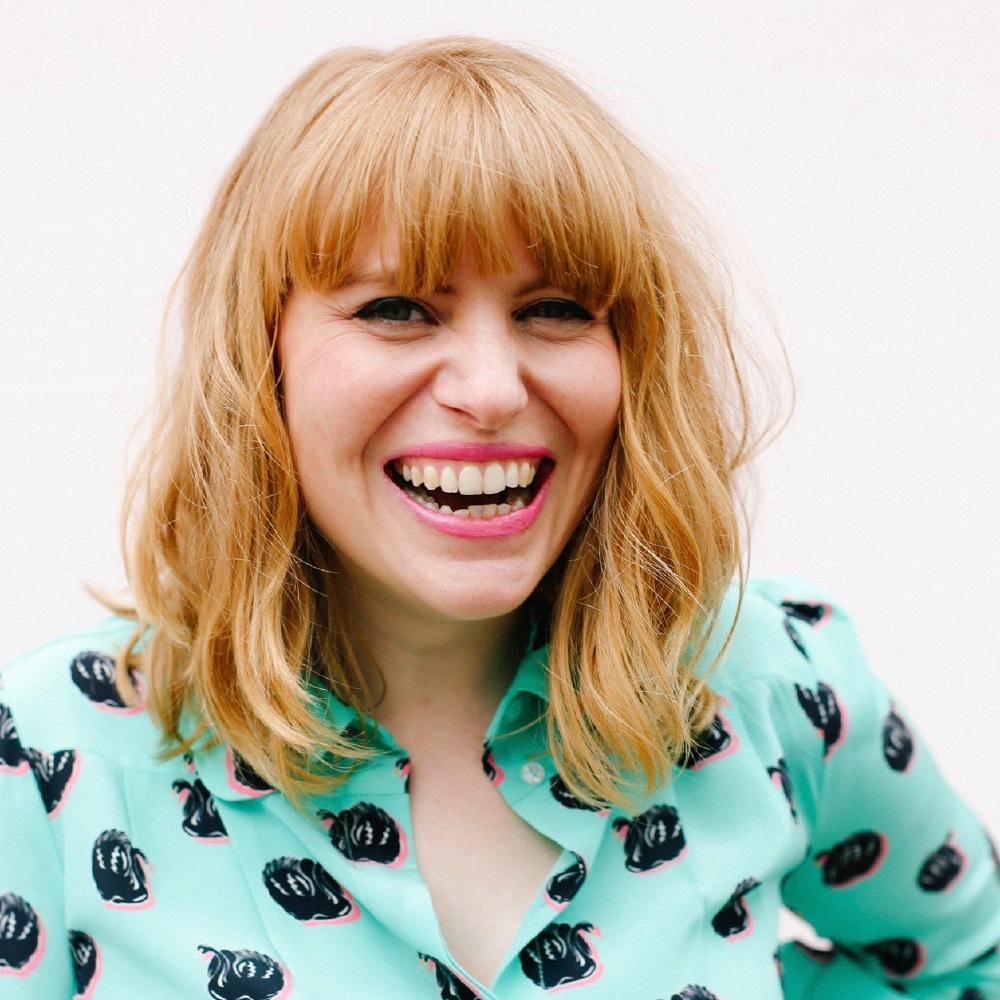 Improvisational comedy has of course been huge in the states for years. Chicago, San Francisco and LA all have major improv communities and almost every performer on Saturday Night Live started off as an improvisor. American audiences arrive for shows armed with suggestions for performers and most universities and colleges have their own improv troupes. The techniques are used a lot in business and team building over there and people take classes to improve public speaking and confidence.

Whilst in the UK we’ve had Whose Line is It Anyway? and various radio comedy programmes, we’ve been a bit slower on the uptake. Until recently improv comedy was still something that happens at the Edinburgh Festival Fringe or just for people who fancy something a bit different to the usual stand up. Classes were for quirky show offs and comic types only. But with groups like the Olivier Award-winning Showstoppers and period drama based Austentatious as well as The FA’s own Jacuzzi nights, improv is having a bit of a moment.

At its most basic improv comedy is live, unscripted scenes and dialogue made up right there and then. What’s behind that is a series of rules and games which improvisers use to create the characters, action and stories that appear. Those rules are what The Free Association teach and people do seem to want to learn them. The FA training programme now has 1000 students a year, across five levels of improvisation training. They have two live performance venues and produce over 300 shows a year.

Classes are attended by the obvious show offs, comedians and actors but also people who want to better their communication and public speaking skills. In our class, there was a scientist and a solicitor, both of whom had no performance background but knew they wanted to improve their self-expression and saw improv as a way to do it. I have a friend who said she wanted to do it so she could have less awkward conversations and someone else thought it could help them chat to people on dates.

One of the most important and basic rules to improv is saying YES to whatever you’re presented with. You look at what you’ve been given, believe it entirely and then move it forward by responding “yes and…”. If someone tells you you’re a squirrel, you’re a squirrel. If someone sits next to you and asks when the bus is coming, you look at your invisible watch and tell them. Improv is based on the fact that as long as you say yes, there are no wrong answers. Whatever you create in that moment will be right as long as you’re listening and you don’t panic. I can say there is something wonderful about being in a space where whatever you offer to someone else is accepted, without question. That you can’t be wrong and whatever you say will be heralded as a positive contribution. This unconditional support must be one of reasons people love doing it.

Using these techniques for team building and business skills is obvious. The whole of improv is based on the knowledge that someone has got your back. In fact not only are you supported, your contribution is celebrated and encouraged. Mike Orton-Toliver, one of The FA’s directors, talks about the corporate training they do being based on collaboration, “we let participants experience what it is like to build on each other’s ideas.” That does sound more useful than playing rounders on your away day.

The taster class I did lasted just over two hours and there was a full working pub downstairs to go to afterwards. Everyone was lovely, not least because there was no pressure to be funny or to do anything other than say yes. In fact I got a bit philosophical about it all and left feeling like saying yes to things would be a good mantra to have. It’s also a good way to meet people and two people in our class blatantly fancied each other and used any excuse in a scene to flirt. So if you’re single you should definitely go.

For more information on The Free Association (The FA), to purchase tickets to a show, or to enroll on an improv training course, please visit: www.thefreeassociation.co.uk

Sarah Powell is a TV & radio presenter, writer and co-host of the popular Jules and Sarah The Podcast. You can find Sarah blogging at The Museum of Sarah & follow Sarah @ThisSarahPowell on Twitter & Instagram.