My favourite comedian by Jamie Loftus

Jamie Loftus writes a piece for Female First ahead of her new show Boss, Whom Is Girl at the Edinburgh Fringe Festival.

I did think about writing this whole essay about “my husband who is two inches taller than me who repeats every joke I made at the table slightly louder than I just did, proving his vertical and decibel superiority and wow I just love my incredible husband” as my favorite comedian, but I am not married and here is a sincere answer. 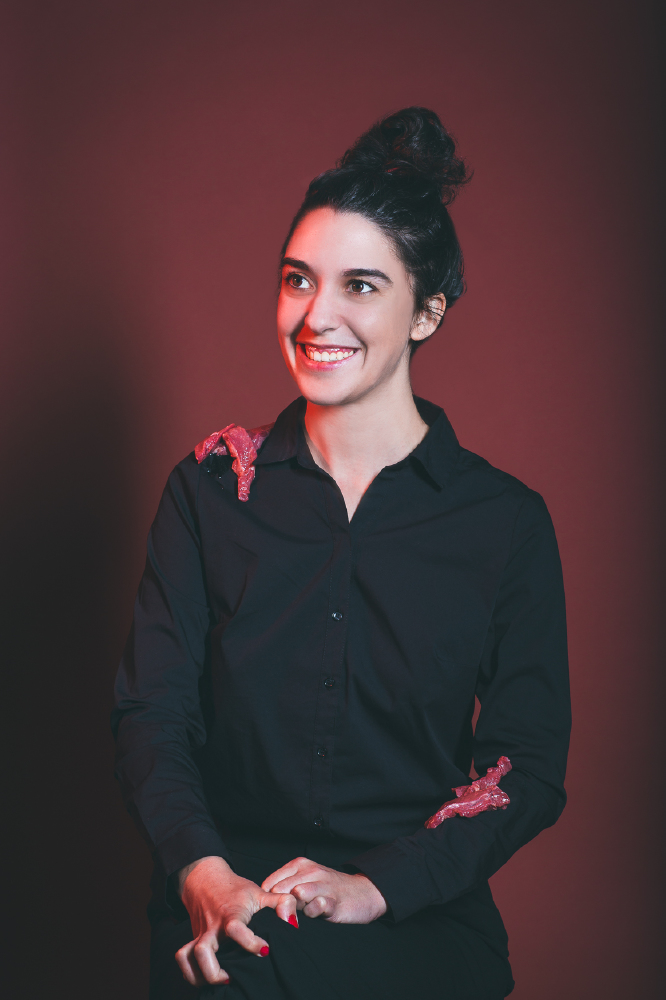 I know she isn’t a comedian in the traditional sense, but I don’t think it’s possible to overstate what a huge influence Diablo Cody had on me as a teenager. There’s this picture I printed on my friend’s mom’s LaserJet printer of Diablo the morning after she won her Oscar for Juno that hung on my wall all four years of high school. She won a goddamn Oscar for writing in a leopard print dress — it honestly hadn’t occurred to me that women won awards for jobs in which they weren’t seen first and foremost, but here was this cool woman (the thing I most aspired to at fourteen) who had written a movie for girls and won an award for it.

The more I learned about her, the more I liked her. Some lukewarm Google detective-work showed she had kick-started her own writing career online talking about her days working as a stripper in Minneapolis, then written a book about it at a time where sex workers being funny and human was still somehow something to gawk at (very chill, by the way). She wrote for women, the thing you weren’t supposed to do, she wrote my favorite movie, and she wrote Toni Collette’s best role, which we still do not thank her for enough.

Diablo was also the first woman whose work I saw criticized for writing conventions that wouldn’t irk critics when a male writer would do the same. When her scripts were bagged on for having verbal tics and a specific dialogue flow in Juno, Aaron Sorkin did the same thing for a truckload of Emmys. Most critics had no problem with Joss Whedon satirizing horror with Cabin in the Woods, but cut into Cody’s (troubled but brilliant!) Jennifer’s Body simply because it was written for someone other than them — teenage girls. Being a teenage girl is absolute hell, and having someone who felt like a cool older sister in the trenches making funny, horny movies that didn’t condescend or turn us into objects was exciting and necessary, even if your friend’s hot older brother didn’t get it. Megan Fox was subverting the male gaze for laughs, Ryan, duh-doi.

I haven’t revisited Diablo’s work in depth for some time and I’m sure it has its flaws in retrospect, but how I felt watching her win an award in a leopard print dress for being a writer changed the way I thought about whether I had a shot at being a writer myself. Every kid deserves to see someone who makes them feel that way, and her success felt like a step toward seeing even more inclusive, bizarre and funny work that did not involve Aaron Sorkin literally at all. No artist is perfect, but when you are fourteen some artists are perfect, and that was Diablo Cody and the picture on my bedroom wall to me.

JAMIE LOFTUS – Boss, Whom Is Girl