What To Do When You’re Trapped With Enemies? By Jessica Fostekew

Jessica Fostekew writes a piece for us upon the release of her new show 'The Silence of Nans' ahead of the Edinburgh Fringe Festival. 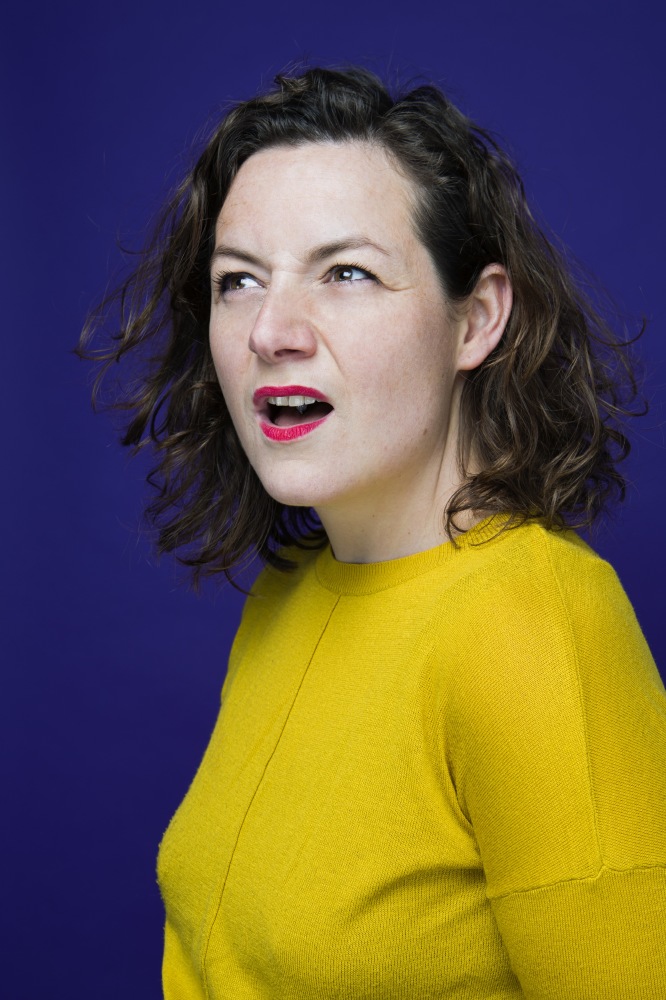 I’m aware that if these enemies wish you genuine harm then a nostril full of sharticles is hardly going to slay them. Unless you’ve eaten Jerusalem artichokes in which case you will, at least, be able to make them cry.

I want to clarify now that I have absolutely no advice for those of you in actual war zones, I’m talking about social enemies here.

If you’re thinking ‘why would I need your thoughts on this? I’ve never been surrounded by people who hate me’, you’re wrong. Because you used to be a baby. Every single one of you has made an infuriating noise in public at some point. Some of us have never learned to stop. Not only have I never learned to shut up my shouting where I’m not welcome, as if to compound that, I’ve also had a baby. Now we can go round doing it like a double-act.

It’s not on purpose. Usually I’m trying to make people laugh. I’m a comedian who is not particularly contentious or mucky and I travel all over the world. I’ve gigged from Swansea to Switzerland and I almost always have a lovely time. Actually, not in Swansea. That was a birthday-do in a rugby club which was feral. In great news for our safety, despite each comedian telling their jokes into a functioning microphone, such was the jungle, they hardly noticed we were there. It would be exaggerating to say we dodged a bullet, but a few airborne pints, sure.

The baby was on purpose. My womb made my brains obsessed with babies. I knew I needed to just have one when some friends were discussing a documentary about crabs and I caught myself thinking ‘I saw a baby move sideways once.’

The world of new parenthood is riddled with traps. Baby groups where you’re expected to make friends, not enemies, in an instant, with strangers. Of course you’ll get on! You’ve all spawned!

Nope. I parked my crying baby next to another crying baby at a playgroup last month. The other one’s Mum said “she’s teething, it’s always teething isn’t it?” I thought, ‘this is nice, we’re bonding, probably time for a joke.’ I said “Nah, mine’s just got a horrible personality.” She looked devastated.

Mess up like that from a stage and it’s much worse. Stand up is unique. If you see a musician who you hate, you hate their music. Not them. You see a comedian you hate, you hate them. Actual them. You sometimes want them dead. This happened to me last summer. Trapped for three nights and three days with 4000 people who would have liked me to be slowly drowned.

What should you do in that situation? Run. You can’t run? Hide. You can’t hide? Fart. You’re better than that? Spend a month at the Edinburgh festival telling the whole, messy story in all its gory, honest, brilliant detail.

Jessica Fostekew is bringing her brand new hour “The Silence of the Nans” to the Edinburgh Fringe this year Thursday 3rd August – Saturday 26th August 16:00

You can buy tickets here http://bit.ly/2r5sw5Y