My favourite comedian by Joe Jacobs

Joe Jacobs writes a piece for us ahead of his new show Grimefulness at the Edinburgh Fringe Festival.

As a rule, Canadians are all great, but Norm raises the bar. It’s really hard to put into words what makes this man so genius. Simply put, Norm Macdonald is made of comedy. 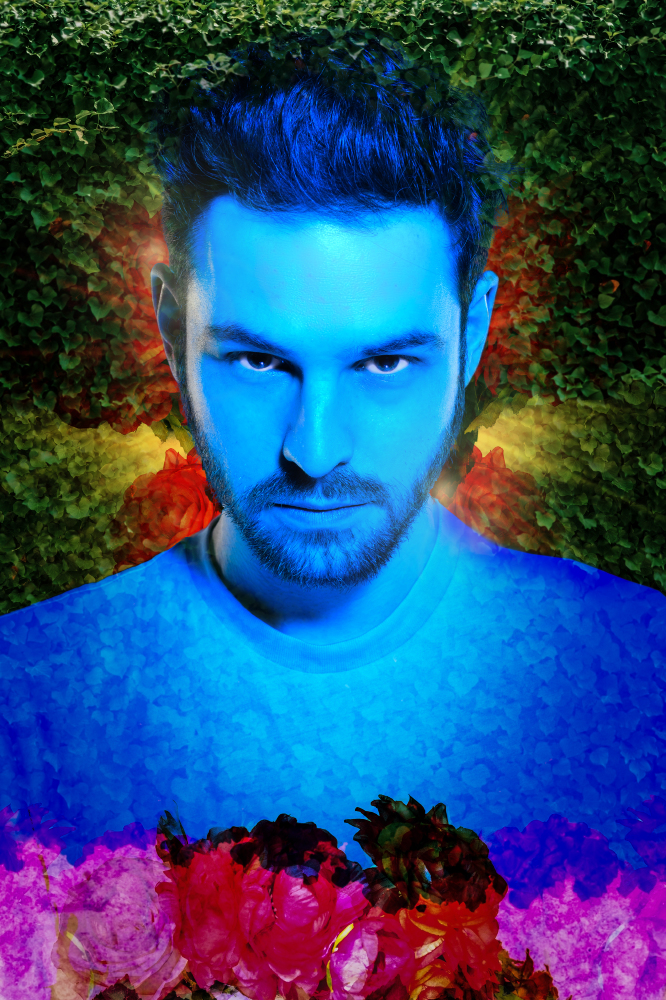 However, most of my favourite jokes he’s made are unprintable. And if you play someone his actual stand up, they might find the material mild.

Having plenty of cult movies under his belt, countless tv projects in the bag and more recently his first ever book, Norm still seems to shamble through life one failed project at a time. He frequently shows up when least expected and trolls interviewer and interviewees alike with devastating effect. Whether that’s appearing on daytime TV show The View and casually claiming Bill Clinton is a murderer, gleefully labelling his Youtube comedy awards co host an ‘acid tongued arab’ or having a friendly/terrifying scuffle with Mike Tyson while being called a honkey.

Norm manages to get through it all with a cheeky smile and a glint in his eye. He’s created a dedicated online fanbase that document his every move. And edit the old ones too. The popular Youtube channel I’mNotNorm includes entire compilations such as Norm saying ‘Hah!’ [7:21], ‘Norm Macdonald’s Lack of Sexual Desire’ [13.36] and even the ‘Norm MacDonald’s Cock Supercut’ [4.44].

His physicality has changed over the years too. At once stage fat Norm could arguably be described as peak Norm. He claimed the excessive weight gain was for a film role he was hoping to audition for. Although, it was one that didn’t exist at that point in time.

Norm is an equal opportunity offender. He will talk about all topics and share a platform with anybody, such as his Jewish co-host Adam Eget, who Norm alleges to be an antisemite holocaust denier. Even with the biggest Hollywood names as close personal friends, Norm instead favoured Eget to be his sidekick, who it has been disclosed was previously jerking off punks under the Queensboro Bridge for $15 a man.

It also amazes me that Norm managed to turn his obscurity into a USP. His video podcast was a huge hit, then it went off air with no explanation for years. The old chunk of coal seemingly does what he wants, when he wants.

My greatest achievement so far in comedy is when Norm followed me on Twitter. He was probably high on xanax and his fat fingers did it accidently, but the gesture still counts.