John Hastings Reveals His Inspiration For His New Show 'Audacity'

John Hastings talks to us about his new show 'Audacity'.

I started without any "inspiration" for the first time. I am a fart and music storyteller so usually, I have something happen or a topic that I really want to explore and sink my teeth into. This year I had nothing in sort of a freeing way. I just wanted to be a stand-up. Which I am and have been for 11 years. That said every Edinburgh for the last 6 years I craft these one-person shows so I wanted to try doing what I do every year at the Fringe. 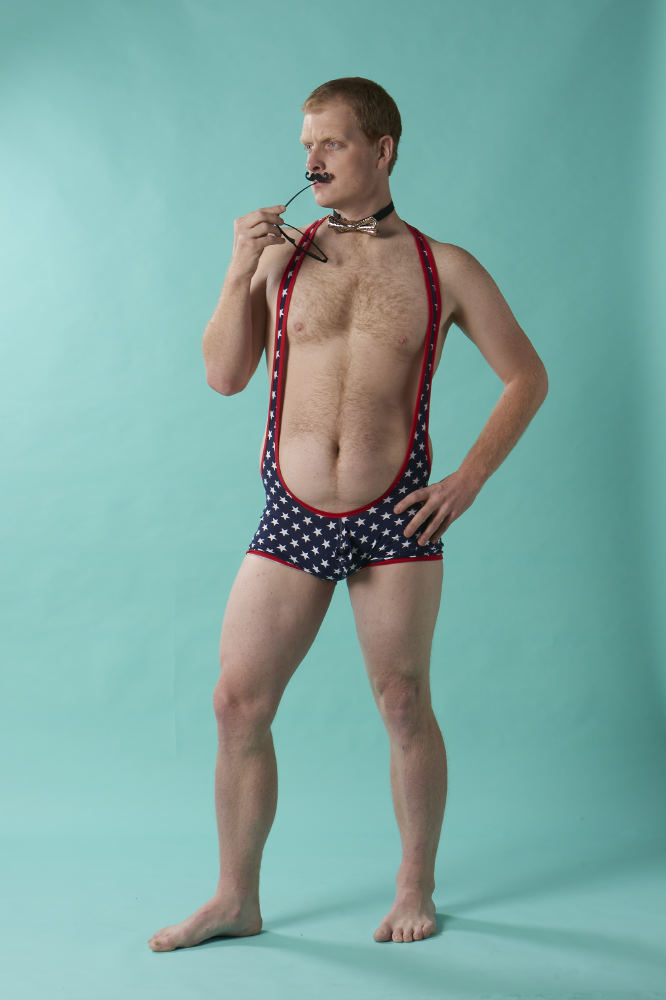 I just wanted to be funny ole duck on stage making killer bantz. Then I started reading about the world and thinking about my time in working in a Christian camp. I wrote a topical show and I hated it so I tore it up and sorta started again. Then I wrote about being a Canadian in Britain and dumb dumb Brexit and Trump. It still felt wrong! I am used to writing out a story and hanging jokes from that. I did not have a story (like, I do but I was trying something new). I then did more previews and started writing a bit about my dumb thoughts and then wrote out all the big stories I had in my life and tried to make them as tight as possible. I did not have a big story. I just had jokes.

Then I spoke with my director Paul Bryne (surprise comedians sometimes seek assistance) as well as a few other peeps and realized I secretly and without my own knowledge had written a topical show about a fat headed Canadian who had fallen in love. It is a big bag of fucking rad jokes and it’s the first time that I do not feel weighed down by my first idea, but have walked through a process to get it to work. I would go into a big massive detail about the show but please come. I want you to come laugh at my nonsense.

See John Hastings: Audacity at the Pleasance Courtyard throughout the Edinburgh Festival Fringe from 2nd to 28th August. For tickets visit www.edfringe.com