Laughing By Numbers By John Hegley

John Hegley writes a piece for us ahead of his new show at the Edinburgh Fringe Festival- New and Selected (Potatoes).

I laugh at number one 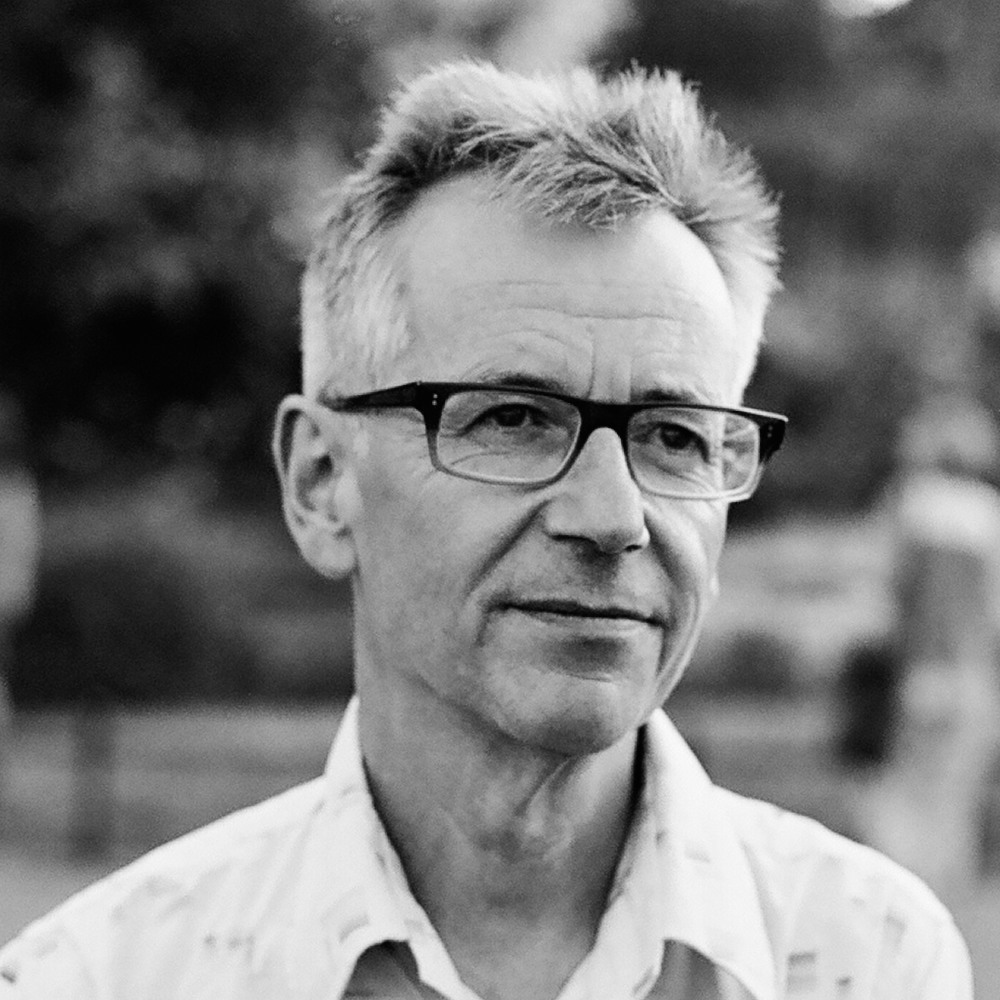 and think “Son, you are on your tod”

and you don’t know what your tod is, do you?

Even though that’s what you’re on.

You don’t know how alone you are.

How funny. How odd.

I laugh at number two

in the bubble of a double-dealing world.

Always behind the ace.

Recently, I laughed at number three

We were sitting on our balcony, Mel and me

when something far off caught our eyes.

As it got closer, the surprise we got to see

It was an inflated number three.

Not until we’d moved to Bristol

and I heard the busman down the depot

refer to Number Thirteen buses as the Fours,

perpetuating days I knew were over

for Four, is what the number was before.

Now five, I laughed at in a dream,

in which I seemingly hadn’t realised that five

was exactly all the digits on my left hand and my right.

And the total of each bottom foot of toes!

I suppose, more a delighting than a laughter.

But not that laughter and delight cannot affix.

and literally receiving the full whack

Mind you, there was restraint within that chuckling,

as the teacher’s knuckled cane

when unruly, or just mumbling something to my neighbour, Marie McGuire.

seven – when I look at the word seven,

I think you are a Steven with no ‘t’.

there’s a moral here, I believe.

For there’s me thinking Steven hasn’t got a ‘t’

and saying look at ‘t’-less Steven

when it is not a Steven.

eight cannot get through the gate.

Eight is in a right old state.

I want to get my own back on the numbers.

The last one made me a laughing stocking.

Eight is just twice nothing.

Eight has got no stuffing. 8

my Mel has ever found amusing.

The Town were down to nine men

but they held their ground so fine.

We fans were all rejoicing in the nine.

as though these nine men could play all day

and be impossible to beat.

Well, it’s a tent without a ‘t’ of course. It could collapse

And, it serves you right

for not putting it up properly,