Kae Kurd talks to us about his new show 'Kurd Your Enthusiasm' ahead of the Edinburgh Fringe Festival.

Kae Kurd’s Edinburgh Festival show ‘Kurd Your Enthusiasm’ will be at the Pleasance Courtyard Bunker 2 for the month of August so we caught up with him to talk about his debut. 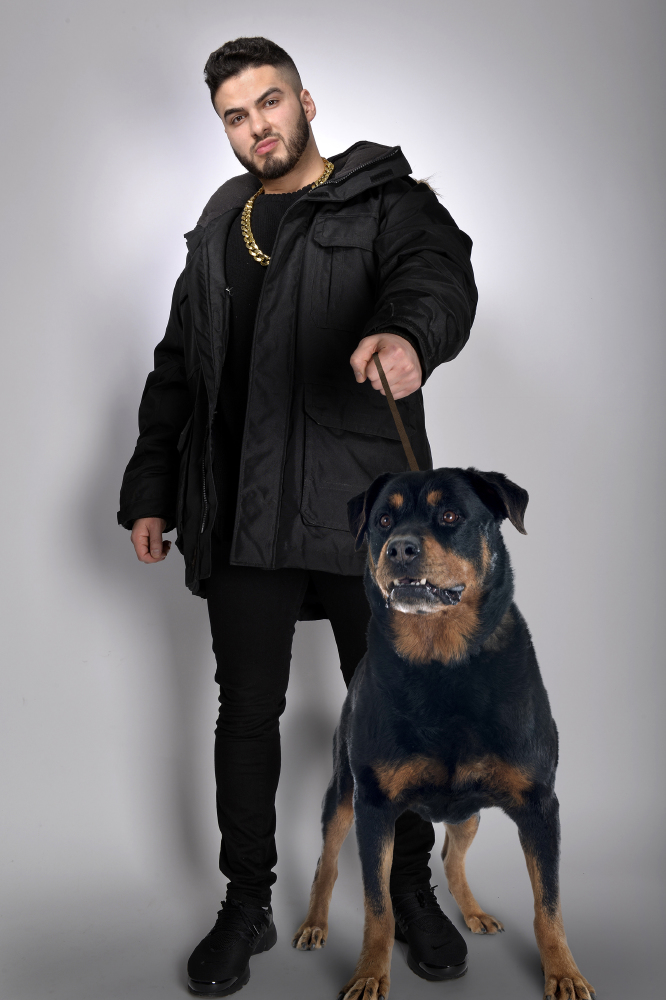 I think the best way to describe it is: I try and make sensitive and complicated topics funny and easy to understand.

My show is about my life, coming here as a refugee and growing up in London and all the different issues I had to deal with and I'm still dealing with and trying to navigate around. So I'd say expect a lot of laughs, opinions and be prepared to learn a few things about a group of people you've probably not thought about.

Eddie Murphy for his performance skills - hearing the way he would use his voice and body to paint a picture was incredible.

Chris Rock for his ability to make things like politics and social issues funny. Things that people didn't want to really talk about he'd provide a funny insight to.

Bill Burr has probably been my favourite comic of the past few years, I just love the way he can bring you round to his way of thinking with all the weird and wacky ideas he had that you wouldn't agree with in any other setting but his writing and performance skills are so good that you can't help but laugh.

Often just conversations with friends. Being on the comedy circuit I'm surrounded by such a high level of writing and jokes that sometimes when I see silly things like a funny voice or a silly video it makes me laugh more than anything else.

My best moment on stage was probably performing at the Hackney Empire to over a thousand people. It was completely different to any other gig in that you're on such a big stage and the laughter comes in waves.

The worst moment was probably a gig in Rochester, Kent at a private members club. I knew from the moment I got on stage they weren't going to like me. I went through every joke I had in 10 mins and i got absolute silence.

I do, but I think I've got a better way of dealing with nerves now as I've become more experienced. I used to get stand in a power pose (something like an advisor would tell a politician to do)  I would smile to myself and repeat in my head until I got on stage "I'm funnier than Eddie Murphy"

It's the largest arts festival in the world, there's nothing like it anywhere else in the world. The comedy industry is there for the month, so if you take up a good show it's very easy for people to hear about it via word of mouth. It's also a great opportunity to get better as a comic, you're doing the same show every day at the same time for a month to different audiences, you'll never get that same opportunity anywhere else.

All the beautiful people that come to see me! No, in all honesty there's so much amazing acts, I'm looking forward to seeing what Dane Baptiste and Tez Ilyas do. I also love the title of Matt Forde's new show so that'll be interesting to see.

What is the oddest heckle you've ever received? I was in Oxford. There were two different Hen do's in the crowd but one group had definitely had a lot more to drink than the other, I was halfway through a joke and one of the women shouted out "oh can you do that again, I wanna get it for snapchat"

Who knows what the future holds. I'm hoping I'll have a great Edinburgh show, if people like it then I'll make I give them the opportunity to see me again.

Kae Kurd’s debut Edinburgh Festival show ‘Kurd Your Enthusiasm’ will be at the Pleasance Courtyard Bunker 2 for the month of August for tickets go to www.edfringe.com