Katy Brand talks to us about her new show I Could've Been An Astronaut.

Peggy Whitson is a 57-year-old American woman from Iowa. 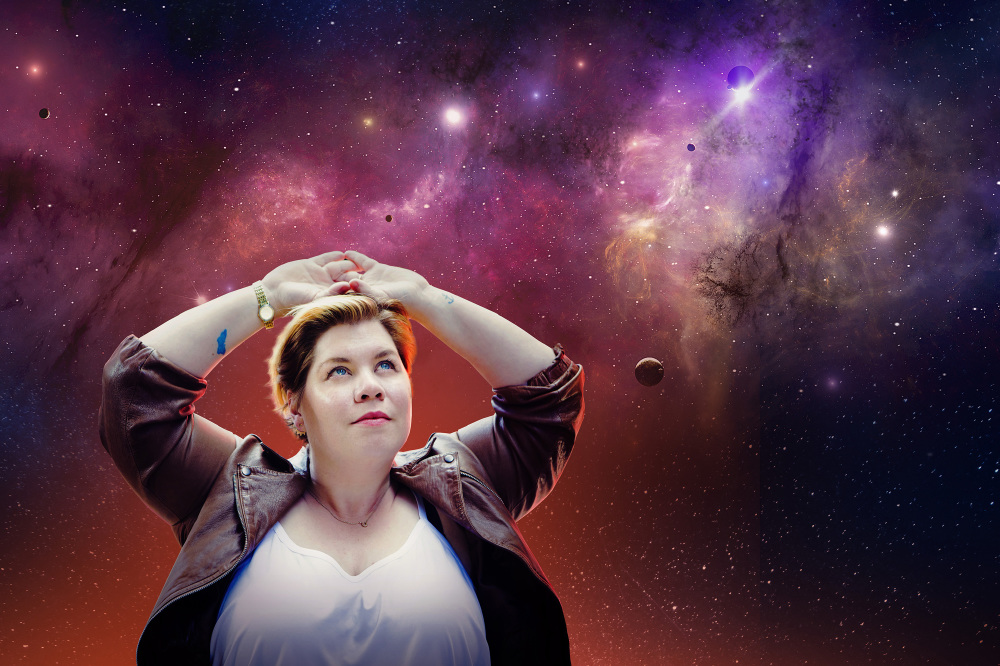 She has just returned from space. You may have read about her earlier in the year, when she was congratulated by President Donald Trump for her services to NASA. As a record-breaking astronaut who has commanded the International Space Station and is also the first female to head the NASA Astronaut Corps, I imagine being garlanded by the massive orange toddler was a bit like how it must feel to be on MasterChef: The Professionals, and Gregg Wallace is the one that likes your food. That is to say, broadly irrelevant.

My new stand-up comedy show, ‘I Could’ve Been An Astronaut’, is inspired by Peggy Whitson. I would say, ‘and others like her’, but in a sense, she is peerless. She holds the record for most consecutive days in space, and for being the oldest astronaut in space. There aren’t many like her. But there will hopefully be more, if we can encourage increasing numbers of girls to study maths and physics.

I went to a Roman Catholic Convent School in the pre-National Curriculum days, and for the first few years of my education, I didn’t really do any maths – I think the nuns thought it was the work of the Devil. We just did art and Jesus, and if we could combine those two for a whole lesson, then that was considered ideal. To this day, I have unparalleled expertise at colouring crucifixes whilst staying inside the lines.

So, in my show, I talk about how we come to see ourselves because of early experiences, and how that influences what we become. Was it inevitable that I would become a comedian, just because I was told I was funny as a kid and given the part of the jester in the school play? After all, merely dressing up in something doesn’t necessarily determine what you will become – for example, one boy in my class was dressed as Jimmy Savile… how times change…

After moving house, I went to a new school and started to learn maths properly, but the gaps in my education meant that when I later developed an interest in astronomy, I didn’t have the qualifications to back it up. I was behind with maths for the rest of my life, and have never considered myself able to catch up – numbers make me panic. But if things had been different, maybe I could’ve been an astronaut. So, due to my admiration for Peggy Whitson, I am going to challenge myself to see if I can change. It’s not too late – I’m only 38, after all. Maybe one day I will even break Peggy’s record as the oldest woman in space, as a newly qualified 78-year-old NASA recruit…

Katy Brand: I Could’ve Been an Astronaut is at the Soho Theatre between 19th and 23rd September. Tickets www.sohotheatre.com 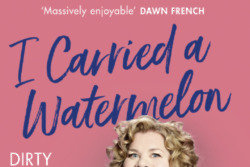 Read an exclusive extract I Carried A Watermelon by Katy Brand 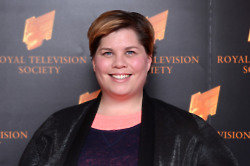