Ken Cheng writes a piece for us ahead of his new show Best Dad Ever at the Edinburgh Fringe Festival.

My friend Emma and I like to send each other these banal voicemails over Whatsapp. They often start with something like “it’s Jonathan from KwikFit” or “this is Stephanie from EE” and are just straight up the kind of messages you would get from those companies. They are always funny. 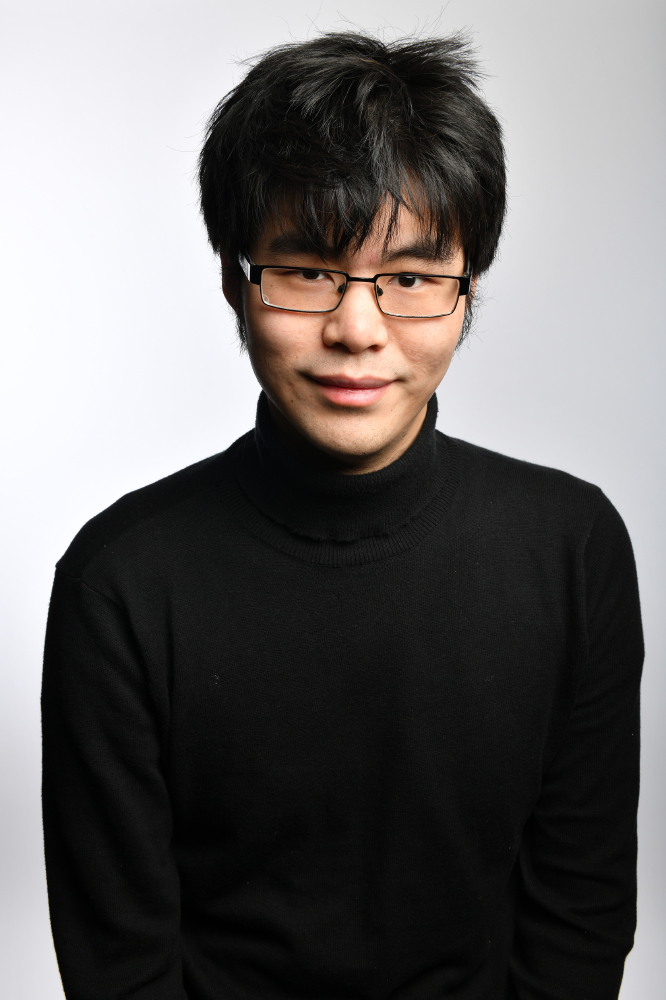 I like to comment on public Facebook pages with the most ridiculous opinion possible and people take it 100% seriously, like I once posted I was going to protest Coke’s use of plastic by buying up all their bottles and throwing them into the ocean. People responding to that as if it’s genuine is so absurd.

It’s an amazing funny film, but even funnier is quoting it constantly with someone. It’s a way to immediately form a connection with someone.

Just the concept that you might laugh during it - insanely funny. If I get that idea in my head it’s so hard to maintain composure.

A man walks into a bar and his head is half human and half an orange. The barman asks him how it happened. The man says he rubbed a magic lamp and a genie granted him three wishes. He wished for a big house with a huge swimming pool. Second, the man wished for a loyal, loving wife and the genie granted him his second wish. “What was your third wish?” asks the barman. The man says, “I wished that my head was was half an orange.

Justin Timberlake in the Social Network placed into other situations

JT as the co-founder of Napster telling Zuckerberg to drop the ‘the’ from ‘The Facebook’ because ‘it’s cleaner’ is always great to reference. I like to put him in other situations, like he’s telling Richard Dawkins to just call it “aism”.

I admire the dedication.

This is a movie idea that my friends and I came up with which is a Freaky Friday remake but with Tony Blair and Gordon Brown, and they swap bodies the morning Blair’s premiership starts. Tony’s so pissed that he has to play second fiddle to Brown now.

My own social media posts from 4 years ago

I think it’s okay because I’m a very different person now so it’s like enjoying someone else’s content, maybe?

One of my favourite clips ever is on Pointless when a woman was asked to name a country that ends in two consonants and said “Paris” and her friend was just giving her death stares and doing everything she could to not implode on camera: she was a true hero in that moment.

See Ken Cheng: Best Dad Ever at the Bedlam Theatre throughout the Edinburgh Festival Fringe from 1st – 26th August. For tickets visit www.edfringe.com