Kwame Asante talks to us about his new show 'Open Arms'.

Junior doctor Kwame Asante won the Chortle Student Award in 2012 and now, after two years of working as a doctor, he’s raring to give comedy some real attention. He discusses his show Open Arms and the importance of having a creative outlet for your passions. 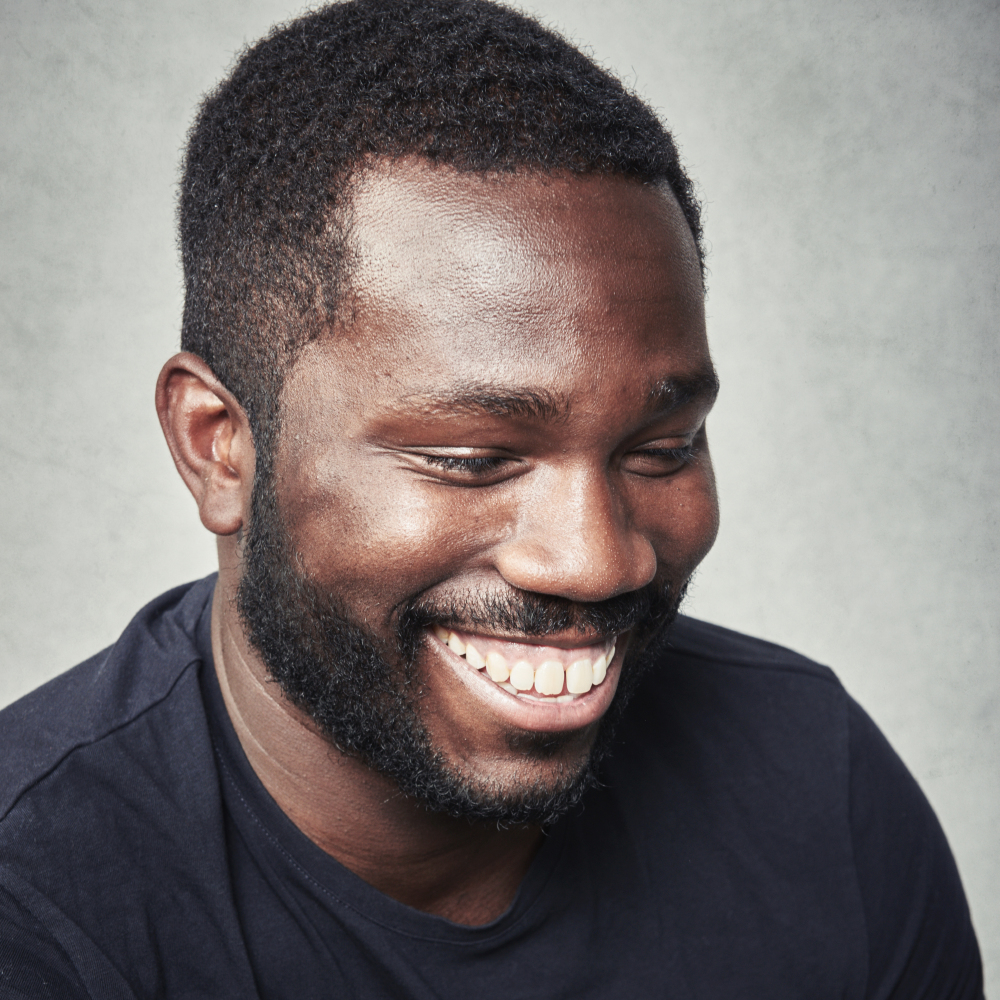 Stand-up comedy has always been my main creative outlet. My little brother inherited all the musical and dancing talent, and my stick figure drawings hold no artistic value in even the wildest of fever dreams. But I never saw stand-up as important. It was always something I just did because I enjoyed it.

I started performing in sixth form after being dared to by a friend. I took a liking to it and was lucky enough to carry it on through university by merit of studying in central London, right in the middle of a huge open mic circuit. At the start of 2015, life started to become hectic. Preparations for my medical final exams were incredibly intense. These were promptly followed by a big trip to Australia to undertake a medical elective placement, before returning to UK to arrange a move from London to Birmingham, where I’d been offered my first job as a junior doctor. Comedy was the casualty of all of this, taking a firm backseat throughout; I ended up not gigging for about 18 months cold turkey.

At first I didn’t miss it.

The downsides of stand-up comedy were definitely something I could do without: four hour round-trips to perform for 15 minutes in front of nine people. And even when comedy goes well, it can often be a thankless task. I can’t count the number of times I’ve spoken to friends who went to a “HILARIOUS comedy show” the night before, but couldn’t remember the name of a single act that performed. It always put the whole “exposure” concept into perspective. It wasn’t until 12 months of working full-time in busy Birmingham hospitals that I began to appreciate how much I’d needed comedy as an outlet.

Everybody needs some kind of outlet. My mum’s takes on an athletic form: she works as a medical secretary and uses running and gym sessions to clear her mind after a long day in the office. My girlfriend (a doctor, like myself) chooses an artistic approach, using photography as hers.

To me, the importance of stand-up comedy lies in its versatility. When I want to detach from the stresses of work, I can go up on stage, cut loose and talk at length about literally anything else. And for the difficult days that I don’t quite know what to make of, stand-up serves as a great platform to reflect on a situation, break it down and make light of it, aiding the coping process. Working in a profession as physically and emotionally challenging as healthcare, it’s no surprise stand-up crept back into my life.

I’ve now reached a natural break in my medical training and am excited to use the opportunity to make my full Edinburgh Festival Fringe debut this August with my show Open Arms. It’s a laid-back, uplifting comedy show in which I present a collection of my best observations and anecdotes, as a man dragged from the comforts of student and family life and dropped straight into the deep-end of adulthood. I’ve really enjoyed preparing and performing it and I’m hoping it resonates with the wider Fringe audience.

Kwame Asante: Open Arms is on at the Pleasance Courtyard from August 2-27 (not 16) at 18:45. Tickets are available at www.edfringe.com 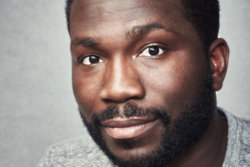 10 Things that make me laugh by Kwame Asante