I love the film adaptation of the original 1978 Franco-Italian version- The Birdcage, so I was really excited to see La Cage Aux Folles last night at the Liverpool Empire Theatre. 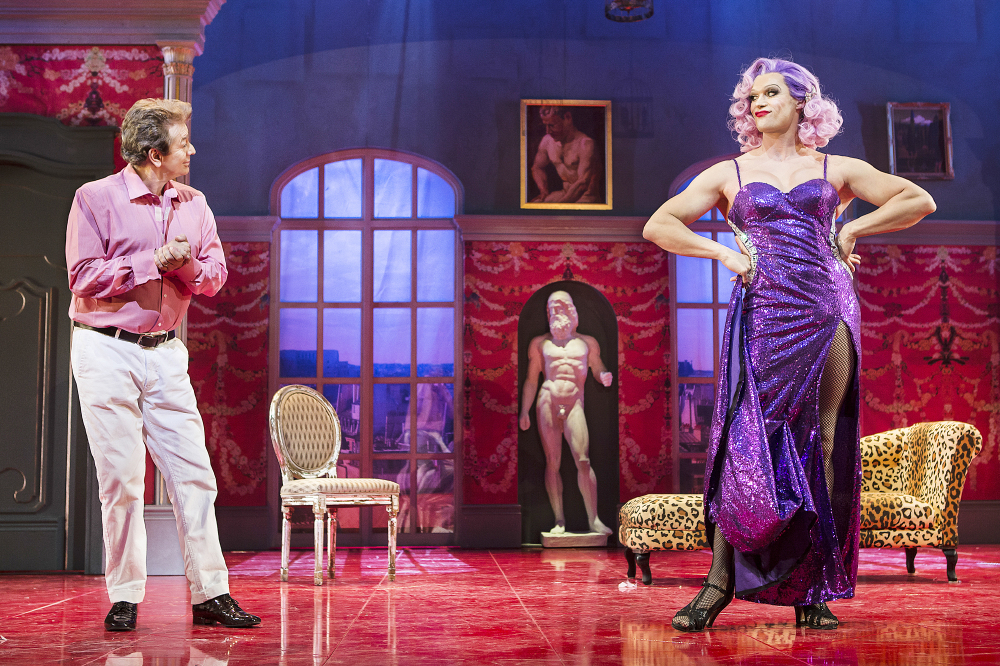 The show tells the story of Georges (Adrian Zmed) and Albin (John Partridge) who live in the heart of St. Tropez and own one of the nightclubs featuring drag entertainment. But when George’s son- Jean Michelle (Dougie Carter) announces that he’s engaged to the daughter of a right-wing politician and the whole family are coming to dinner- suddenly their lifestyle doesn’t seem so idyllic anymore.

John Partridge was outstanding in the role of Albin- he has such strength to his voice and his solo before the interval- of ‘I Am What I Am’ was breath-taking.

There were times when he interacted with the audience which were the funniest moments for me as it felt like we were seeing a drag queen comedian instead of watching a show. He picked on members of the audience so if you don’t want to get singled out- it’s probably best to ask for a seat further back!

The performance predictably played on many of the stereotypes of gay men and queens which were laugh out loud funny. Samson Ajewole (Jacob) was hilarious as the stroppy and entitled maid who also gets dragged into impressing Jean Michelle’s homophobic father in law to be.

There were some heartfelt messages in there too and the audience seemed to rally for the two key characters as their life choices are put into question.

And no review would be complete without a mention of the legs! The entire male chorus had better legs than most of the women I know. It certainly made me- and I’m sure many of the women in the audience very jealous!

La Cage Aux Folles does get a little repetitive in the first half- there are a lot of dance sequences and the story seems to get put on the back burner. My favourite scene in the film, is when the family sit down to dinner and this was glossed over with another musical number. It seemed like a missed opportunity to me as there was room for some hearty banter between the two-polar opposite couples.

With all that said, the performance is well worth going to see just for John Partridge. He really did steal the show for me.

All singing, all dancing- drenched in diamantes, soaked in sequins and finished with feathers, Le Cage Aux Folles is a glitzy, giggle from start to finish. 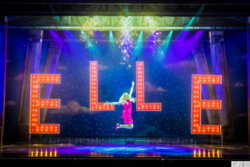 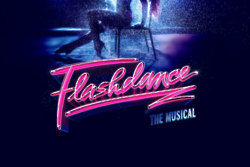 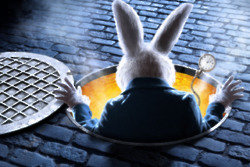