Lauren Pattison writes a piece for us ahead of her new show Peachy at the Edinburgh Fringe Festival. 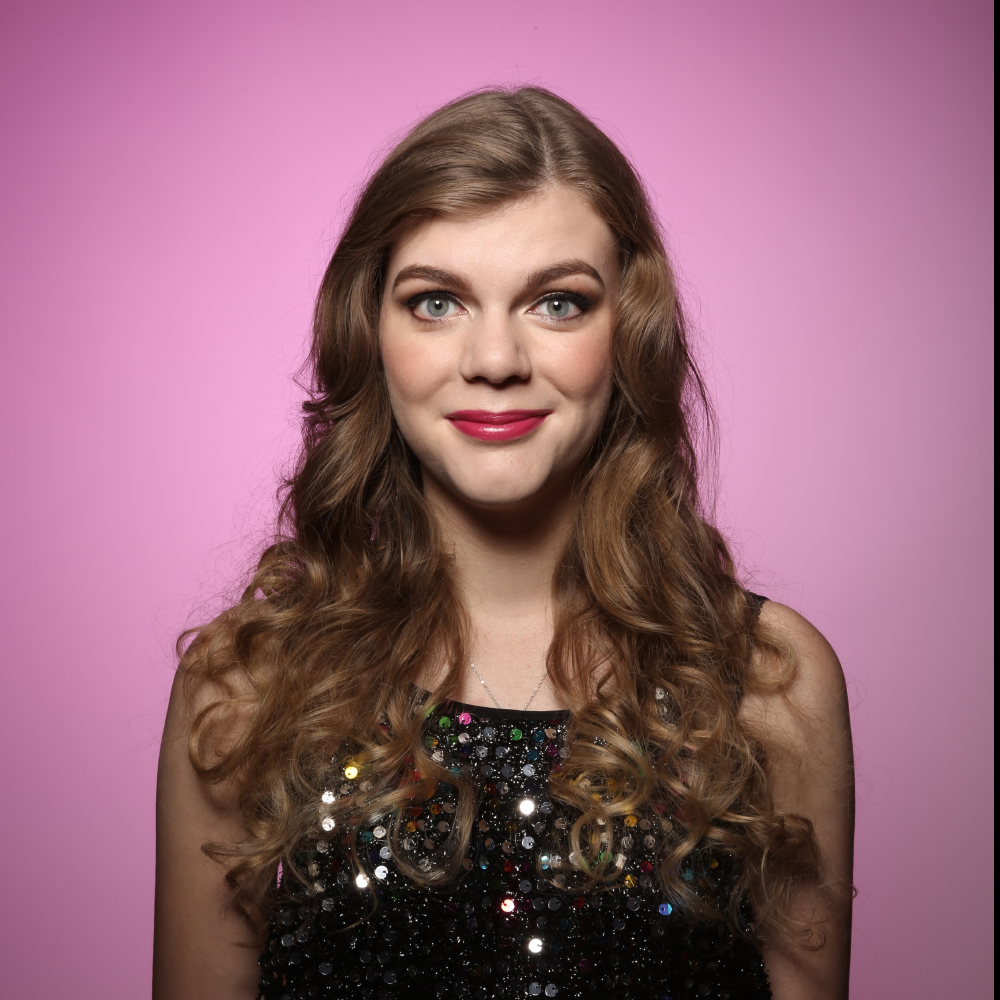 My 3 year old niece just has pure funny bones. I probably should have ranked her first above dogs to be honest. I watch this tiny little human child behaving like a woman in her forties and it never fails to have me in stitches. She’s at that age where she’s just so pure which makes everything ten times funnier. It’s impossible to feel sad around her - I hope she stays being this funny little bean forever.

3 – ‘Del Boy Falls Through The Bar’ Only Fools and Horses

I’ve been laughing at this clip for the majority of my life and I don’t think I’ll ever stop. Now I sound like an old woman in a young body, but they just don’t make British sitcoms like this anymore! My dad brought me up watching stuff like Royal Family and Only Fools, it’s 100% shaped my sense of humour and I’m grateful for it. I mean, I also wish he’d maybe taught me about taxes and stuff at some point  but at least I have a good sense of humour while I stare blankly at a tax return

Speaking of fine British comedy, this is the greatest modern example known to man. It has everything needed for quality humour - Cher Lloyd by Cher Lloyd, ginger children, an unflushed shite and an angry Scottish mother

5 - Seeing Animals Pissing At The Zoo

I don’t know why this makes me laugh because it’s literally nature but seeing an animal piss at the zoo ironically makes me also wet myself with laughter. Some of them can do proper water feature fountain style wees and it’s majestic. Ditto shitting.

Now before the cynics start @ing me I KNOW it’s probably not real but neither is Wreck It Ralph and I still enjoy that. It is one of the few things in life that has genuinely made me cry with laughter. I tried to read it out to my Dad and couldn’t get the words out for tears of laughter. As well, it’s exactly the kind of thing I could envisage doing myself, innocently purchasing a Jack Russell only to discover I’ve been sold a goat

I think Rhod Gilbert is one of our nation’s finest stand ups anyway, but this programme in particular always makes me laugh. Rhod basically goes on work experience for a load of different jobs and he’s the perfect person for it, that exact mix of good natured grumpiness but brilliantly funny at the same time. The tattoo artist episode in particular where he ends up with a flaming Battenberg tattoo is just joyous.

If you can’t laugh at a weird shaped vegetable as an adult then you’ve lost your way.

My sister is incredibly good at making cakes and can do shit that floats and everything. I, on the other hand, can’t even go near a kitchen without something, somewhere bursting into flames. But what’s great about humans is we are no longer embarrassed about our failings NAY we are proud and we relish in them. Enter the world of baking fails. People who have tried their hardest to emulate Bake Off standards of cake-ry proudly display a photo of what they were attempting to create alongside what they have been left with -a dishevelled and often haunting mess. Netflix’s Nailed It made a whole TV series out of it and you won’t regret it

10 - The Irish Dad Who Chased A Bat Out The Room

Anytime I’m feeling down I just put this on. There’s so much going on. A loose bat. A urinating dog. Margaret at the door. CATCH HIM DERRY! I’m literally laughing while typing this out. Anyone who can’t crack a smile at this needs to go have a long lie down and think about what they’ve done.

MORE: Why you should love the skin you're in by Lauren Pattison