Lolly Jones writes a piece for us ahead of her new show Fifty Shades of May at the Edinburgh Fringe Festival.

This Country (Daisy Cooper is the don) 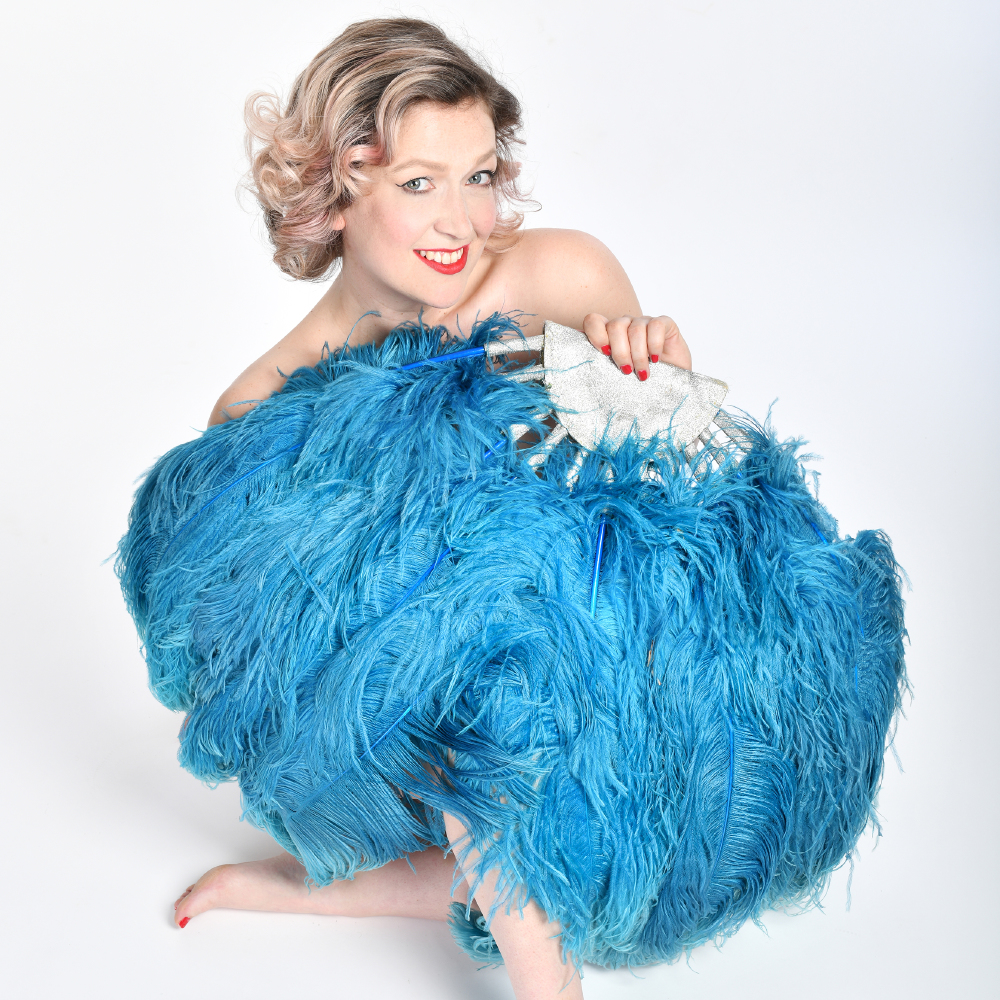 I’m not proud of this but me and my flatmate quote 2016’s Celebrity Big Brother non-stop. It was a vintage year: Stephanie had her sordid affair, there was the ‘David’s Dead’ incident but it was also the year that Tiffany slagged off Gemma Collins for borrowing her shoes. We can’t get through a full quote without pissing ourselves.

Hipsters. It’s taken a dark turn. The youth in Hackney are now dressing like extra’s in a 90’s real crime documentary. What is with those round rimmed glasses? Murderers, the lot of them.

Car selfies. It’s enough to put anyone off internet dating.

When anyone introduces themselves using their full name, no matter what their surname is, I always say ‘any relation’? No one ever laughs, they just look confused.

The new timetable by Southern Rail.

My nephew’s tantrums. I was building him a train track and I didn’t put the bridge in the place where he wanted it. He went ape shit. I love it so much. Imagine if we never grew out of that? Life would be so much more fun.