My favourite comedian by Lolly Jones

Lolly Jones writes a piece for Female First ahead of her new show I Believe in Merkels at the Edinburgh Fringe Festival.

Putting burlesque to its originally intended purpose, LOLLY JONES’ unique style of satire fuses lip sync to political speeches with clowning and cabaret. Embodying a host of Europe’s forerunning female politicians, I BELIEVE IN MERKELS is the sultry, silly and subversive send-up of Brexit shambles that we all desperately need. She’ll be performing it at Edinburgh Fringe Festival this August – for now she’s here to chat about to Female First about her favourite comedian – Daniel Kitson. 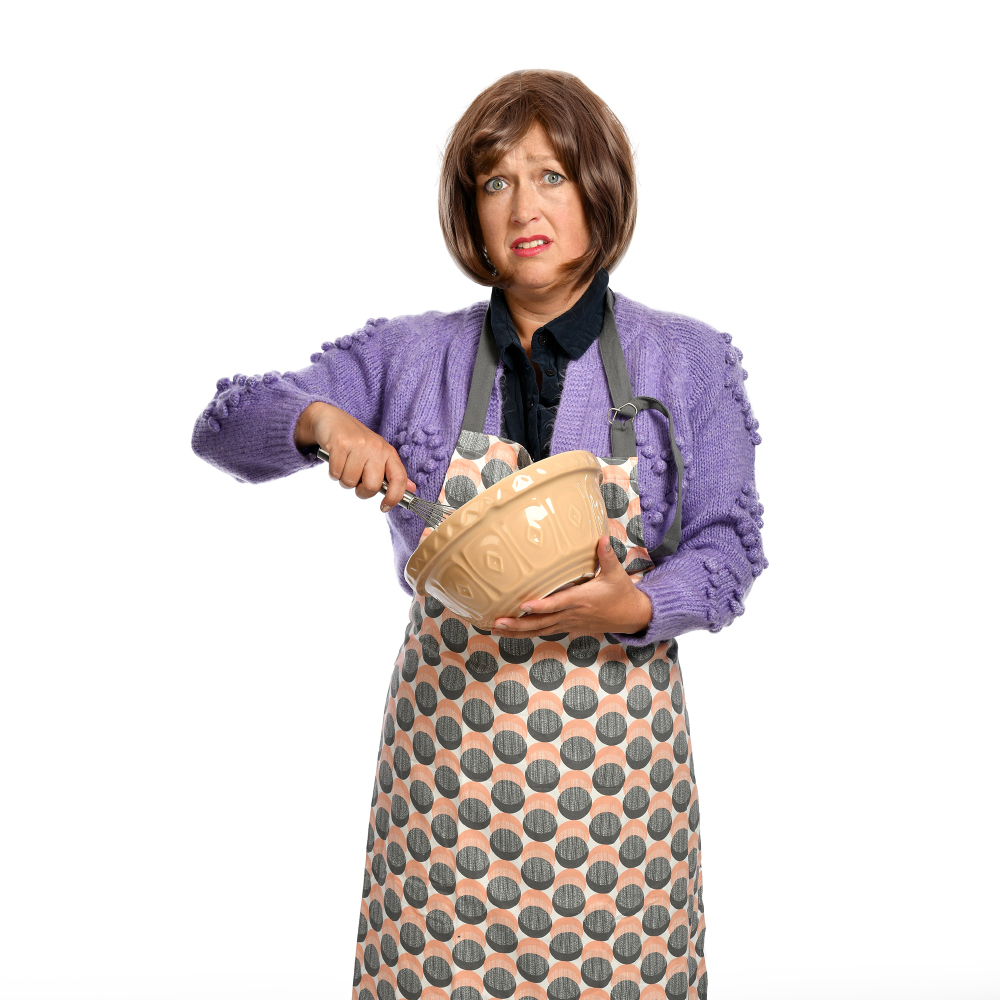 His shows are sometimes at midnight and often in the depths of South London, but there is still no one I would rather trek out to watch than Daniel Kitson. Plus, the audience are as familiar as him: a sea of beards, woolly jumpers and whisky bottom glasses.

Whether it’s his stand-up gigs or ‘story shows’ of lives hidden in attics/a shabby front office that records every act of love, he always makes you feel something. It’s always a welcome change to the Hammersmith at the Apollo bills we’ve grown so accustomed to. He’s also a funny bastard - a monologue on cherry tomatoes was one of the most cleverly constructed routines I’ve heard. He also manages to have you contemplating existentialism on the tube ride home.

Best of all, he sells out gigs with no other marketing than a mail out from his personal Hotmail account. When he performed a run at the National Theatre, he insisted that he wouldn’t do promotion and it sold out straight away. His tickets never cost more than £12.50. IMAGINE IF EVERYONE DID THAT IN LIFE? (Well, my shows are less than that, but you get what you pay for).

Kitson feels like a mate. When he performed 66a Church Road (a show about a flat that he used to live in in Crystal Palace) some of my friends loved it so much that they relocated down there. And whilst you wouldn’t catch me in SE19, it stuck with me through the years: who he’d been in that flat, who he’d ‘led on’ and the video shop downstairs that sold red velvet cupcakes. You become lost in his world and it feels eerily nostalgic.

He feels like the anti-comedian. The tea drinking, belly rubbing comic who talks about trivialities with satisfying familiarity. It’s poetic and funny and he doesn’t mention Tinder once.

One of the difficulties of being a satirist is having to update my show according to the news. When Theresa May resigned, I had to work in her exit speech a day before a big gig. Daniel’s shows feel timeless. His narrative is the human spirit (something lacking in the politicians I emulate on stage).

A knitwear wearing punk, he emails ahead and asks you not to take friends if it won’t be their thing.   I’ve seen him offer people a refund at the beginning if it doesn’t sound like their cup of tea. But I’ve taken lots of friends to his gigs and they have always loved it – even if they don’t live in Crystal Palace.

Lolly Jones’ ‘I Believe in Merkels’ is at Edinburgh Festival Fringe from 31st July – 25th August (not 14th) Tickets and more information: https://tickets.edfringe.com/whats-on/lolly-jones-i-believe-in-merkels