Maisie Adam writes a piece for us ahead of her new show Vague at the Edinburgh Fringe Festival.

There’s lots of things that make me laugh, some of them are rather high-brow and full of wit, and others are just plain silly. Here’s my top 9… 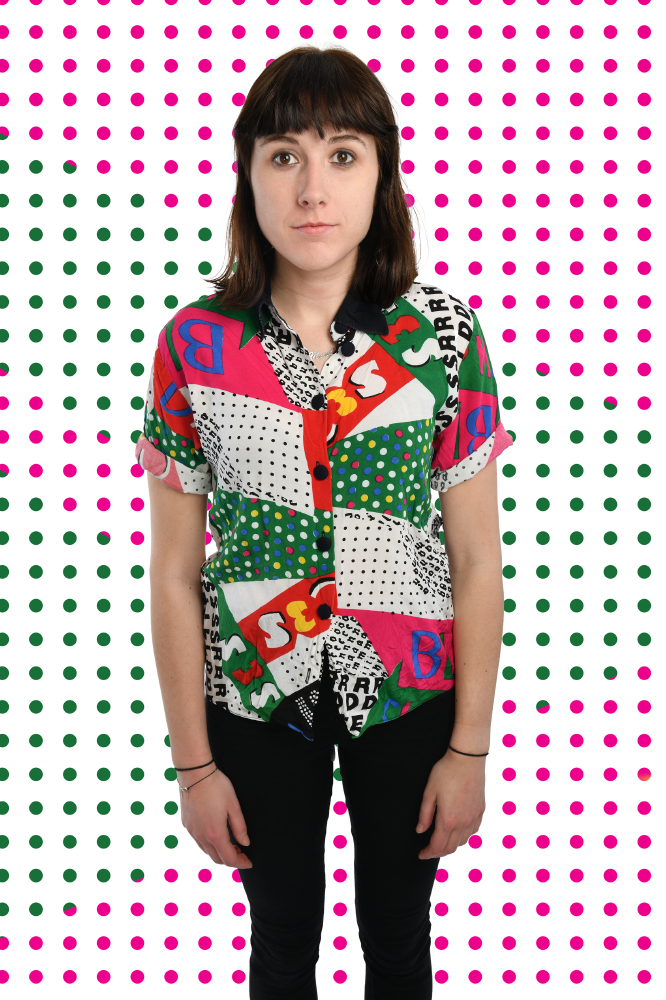 My Nanna. Dorothy Adam is exactly sixty-four years older than me (we share the same birthday!) but has one of the naughtiest and best sense of humours of anyone I know. A lot of what she says, she isn’t intending for it to be funny, but her delivery, timing and way of telling a story is just perfect.

Trying not to laugh in situations where it’s totally inappropriate to laugh. I am the worst for it; whether it was in the back of the classroom or in the pew at church - once you start it becomes even harder to stop, which just makes it funnier! There’s a viral clip of Camilla Parker-Bowles losing it at a royal ceremony somewhere abroad and it is brilliant.

Lucille Ball and Carol Burnett. I spend so much time watching old clips of them two on YouTube, and I’m in total awe of their natural funny bones. The Lucille Ball Show was so pioneering and Carol Burnett’s Miss Hannigan in Annie is one of my favouirte comic performances ever.

“Innuendo Bingo” on The Scott Mills Show on Radio 1. It’s been going for years but never fails to make me laugh. I’ve even played along at home with my brother, mouthful of water and everything.

Other people laughing. My friend has a tendency to snort and she gets so embarrassed when it happens, bless her. That clip of Holly Willoughby making a weird noise mid laugh and it sending her and Philip Schofield into hysterics is one of the best things on the internet.

People failing in public and pretending it hasn’t happened. Whether it’s stalling their car, getting trapped in the tube doors, or slipping on ice; just acknowledge it and have a laugh rather than pretending no-one saw…because believe me, they did!

Bridesmaids. I love that it’s an female-led cast without being a “chick-flick”; loads of my male friends love it too. It’s so relatable and I don’t think there’s been a female-led film that good and so quoteable since Mean Girls.

Komedia. I recently moved to Brighton, and Komedia is my local comedy club. If I’m not performing there, I’m in the audience and the acts there are brilliant. From established acts to up-and-coming comics; it’s always a great evening there.

Philomena Cunk. Cunk On Britain is one of the best things to ever grace our TV screens. Charlie Brooker and Diane Morgan are so clever for tapping into something that was just asking to be parodied. Every line Philomena comes out with has me in stitches!