Marc Maron's finally coming back to the UK! 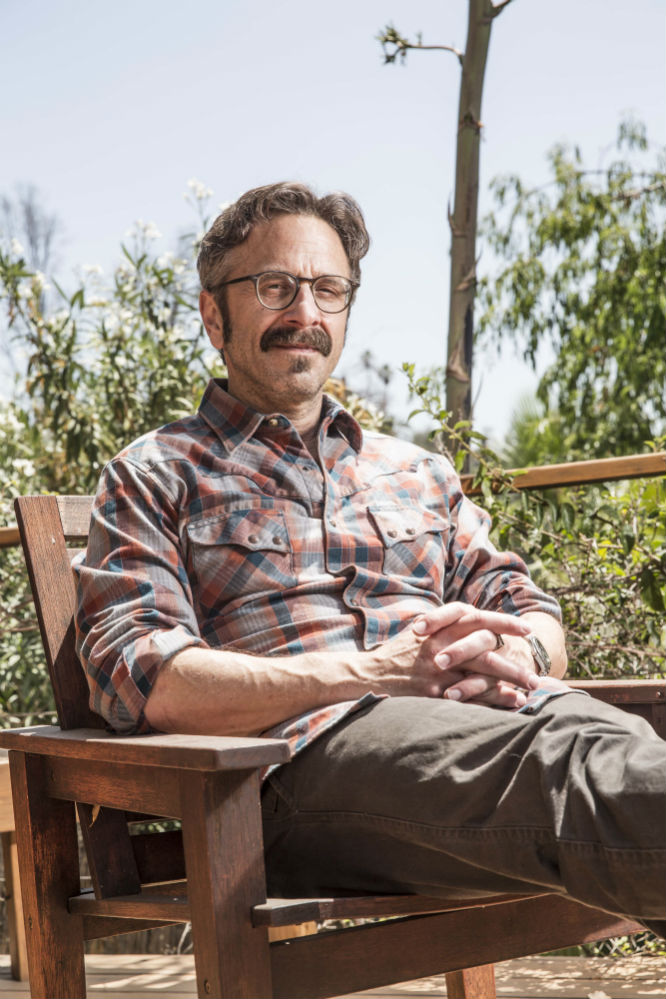 Marc Maron's heading back to the UK!

US comedian Marc Maron will be coming back to the UK, it was revealed yesterday (January 24, 2019). The critically-acclaimed comic, who stars in Netflix original series GLOW, will perform a string of four dates across the UK and Ireland, bringing an entirely new stand-up performance to fans.

Writing raw, honest and relatable comedy for over two decades, Maron works in a variety of different ways, whether it be on stage, for radio, print, online or television.

His hit podcast WTF with Marc Maron has seen him interview huge names including Ben Stiller, Julia Louis-Dreyfus, and even the former President of the United States, Barack Obama.

Enjoying an average of six million downloads each month and nearly 400 million lifetime downloads, the podcast shows no sign of slowing down.

Ahead of the dates, British and Irish fans can get a taste of Maron's comedy on Netflix not only with his scripted performance in GLOW, but in his stand-up special Marc Maron: Too Real.

Here are Maron's dates for his visit to the UK and Ireland this coming April:

All tickets are on sale now. 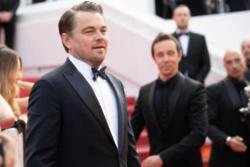 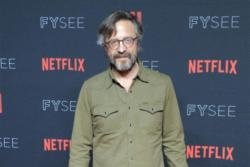 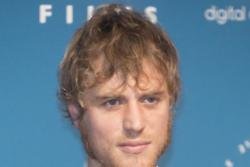