Matt Price writes a piece for us ahead of his new show Last Night A Weegie Saved My Life at the Edinburgh Fringe Festival.

I was given a free life coaching session. The coach’s life had been a catalogue of disasters from failed relationships to businesses. I’m a twenty stone man and she told me, “you can be a winner and still eat dinner!” She motivated me more than I thought possible to never see a life coach again. 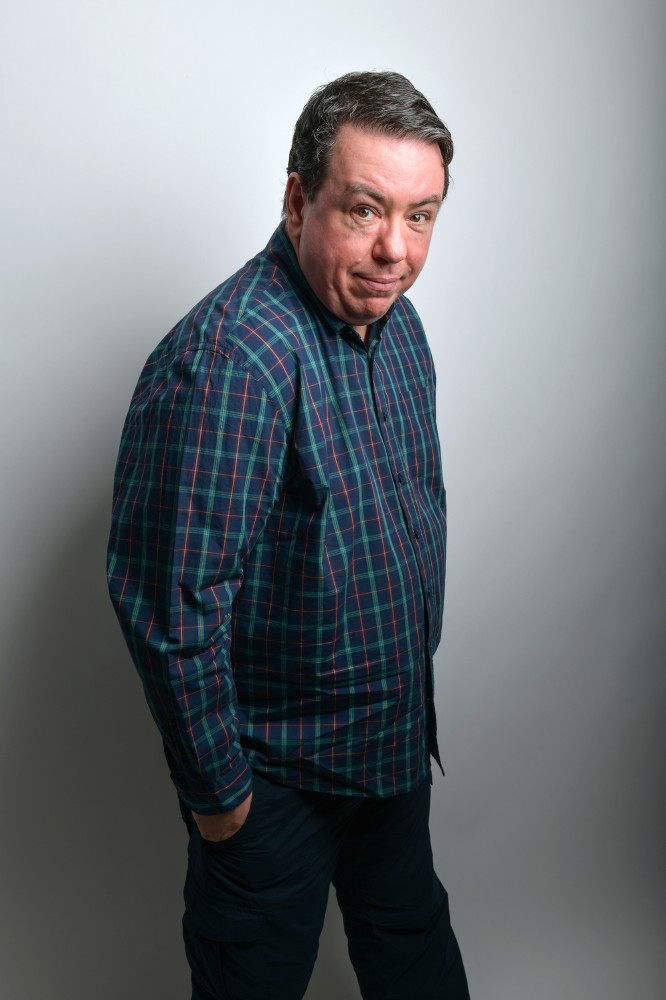 One of my favourite things to watch is compliment battles. It’s an interesting twist on rap battles where rappers take it in turns to give each other compliments rather than insult or deride each other. It takes a lot of skill and makes great viewing.

My partner is Glaswegian. I’m still learning slang terms that Glaswegians use and they never fail to make me laugh. There are numerous ways of telling a person that you “don’t wish to be in their company” for example. I never tire of hearing them.

Sounds like a stock answer, but it’s true. She’s the funniest person I know and if I didn’t mention her, she has the Glasgow slang to tell me exactly what she thinks.

You can’t beat a joke that makes you laugh even though you don’t want to. Worse still, you end up telling it to other people and the cycle continues.

I love watching the people who can’t sing, especially the ones who get angry afterwards. I’m on slightly dangerous territory here as there are times when I’ve not been funny on stage. I like to think however, that I have some self-awareness.

As a board game it goes on too long in my opinion. However, a couple of alcoholic drinks and it’s a great way of watching friendships disintegrate as overly competitive people show their true colours. I’m surprised a group of people playing monopoly hasn’t been used as part of a psychological evaluation for job interviews along with the more standard written tests.

When I go back home to Cornwall I like going into a local pub and asking anyone in there where I can buy the best pasty. This usually leads to a heated but comical two hour argument, often with no conclusion.

I hate to admit it, but seeing a person fall over is funny. Knowing that the video of a person falling off a trampoline will get millions of views more on social media than any comedy routine I’ve written - not so funny!

My Dad is seventy and he’s a great bloke but he really couldn’t care less what anyone thinks of him. I’m becoming less self conscious as I get older but seeing someone who just enjoys life no matter what, is great to be around. We waste too much of life worrying about what others might think. I’m trying not to.