10 Things that make me laugh by Matt Rees

Matt Rees writes a piece for us ahead of his new show Happy Hour at the Edinburgh Fringe Festival.

Jordan Brookes. I started stand up the same time as Jordan in Cardiff. His clowning is fearless, hilarious and unforgettable. He was nominated for best show last year so this will be his first year as a mainstream act and I can’t wait to see him with a bigger audience. Delighting the many and infuriating the few. When we started he was doing traditional stand up and then I remember seeing him fellate his invisible dad on stage. This was where the real Jordan Brookes was born and he’s got funnier and weirder ever since. 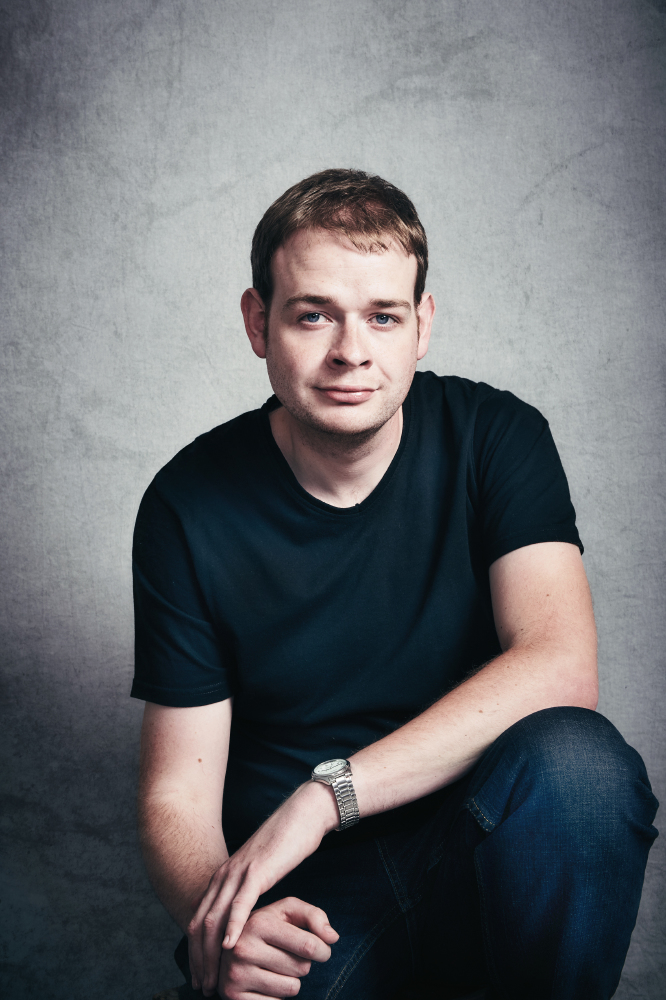 Bill Bailey. Bill isn’t in Edinburgh. I saw him live recently on his Larks in Transit Tour. You don’t see him on panel shows anymore. He’s said in interviews about how much he dislikes doing them. So you’re more likely to see him on TV doing something he loves like bird watching or Safaris. I’d forgotten how good a comedian he is. He’s got all his music to help but his stand up was so smart and sublime. He even did jokes about things like our stupid orange president but his viewpoint is so unique and established that it didn’t mind. He’s back on tour in December, he is on fine form right now.

The bit on Mrs Doubtfire where his fake boobs catch fire.

Spencer Jones. If you do anything this evening type ‘Spencer Jones The Herbert’ into YouTube. Everything Spencer Jones does is funny. Watching him does nothing to help my imposter complex. There is no alternate universe that exists where he isn’t a comedian. My four year old nephew laughs at him as do my grandparents. Can’t think of another comedian who can do that.

When I’m in someone’s house, asking if I can use the bathroom and then having a long bath.

The Simpsons. Seasons 2-10 are regarded as the best but I’ve been watching some later ones recently and it’s brilliant. There was a moment where Homer buys a cheap racehorse and says ‘He better win, because if he doesn’t, it’s a trip to the Glue Factory. And he won’t be allowed to come.’ ‘Kids, marriage is like a car. Along the way it has its bumps and dings. And the Americans can’t make one that lasts 5 years.’

The best comedy movies of the last year were Lady Bird and The Big Sick. Get out was good too but it’s definitely a horror not a comedy. Lady Bird is a rare film. It’s all about girls but men enjoy it. The Big Sick was written by couple Emily Gordon and Kumail Nanjiani. It’s a story that’s so unlikely it had to be based on an actual event. The film also shows what live stand up in a club is actually like. Even the ugly bits.

They let Danny Dyer say what he wanted about politics on TV recently and I hope it’s the first of many. He’s a very funny man.

Matt Rees: Happy Hour is at the Edinburgh Festival Fringe from August 1st – 26th (not 13th)