Micky P Kerr talks to us about his new show 'Lay-z' ahead of the Edinburgh Fringe Festival.

Micky P Kerr’s comedy show  ‘Lay-z’ will be at the Edinburgh Fringe Festival at the Just The Tonic Caves Wee One for the month of August so we caught up with him to talk about his debut. 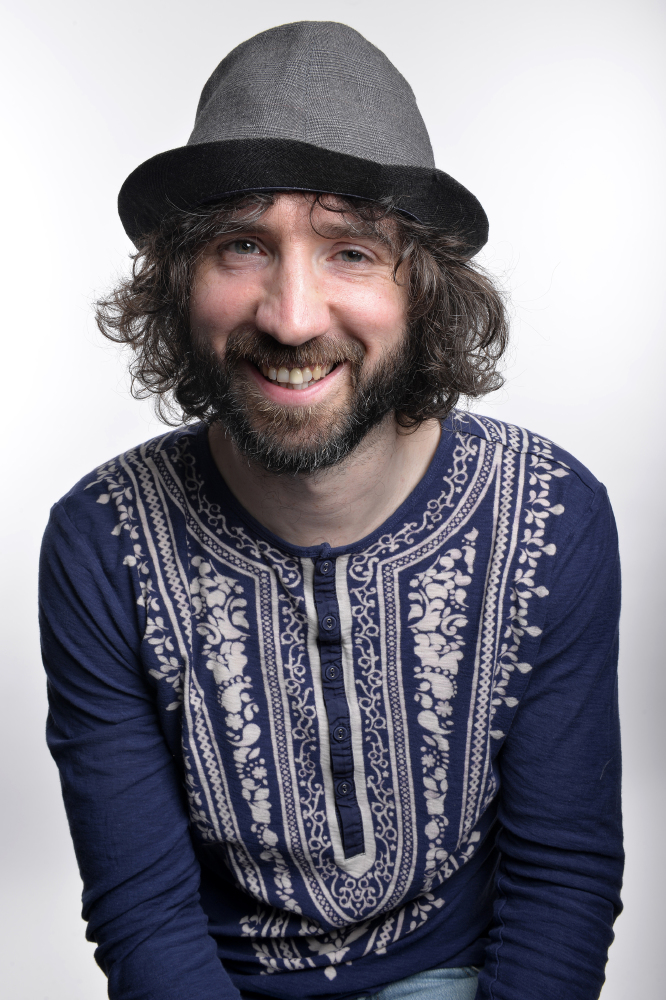 My comedy is both musical and spoken word. I'd say I was at my best when I'm stood with a guitar.

My show is slightly informative but mainly tongue in cheek. There is plenty of audience interaction, stories and songs so it's a good mix. It's about an interesting subject as well (in my opinion).

The comedians who have had the biggest influence on me are the ones I've gigged with to be honest. You just pick little things up. A few months ago I saw Jonny Awsum and loved the way he interacted with the crowd and involved them directly on stage. That's rubbed off on me so I suppose he's been an influence recently. Thanks Jonny.

What random things make me laugh? People holding doors for me and then accidentally thanking me by mistake. Love it.

My best moments are always walking off stage after an amazing gig and feeling that buzz, like you're the best comic in the world. My worst moments are walking off stage after a poor performance, feeling like you should give up comedy.  I sometimes get nervous, or at least I realise I'm nervous. If you're performing somewhere for the first time or it's one where you HAVE to impress, it's difficult not to feel nervous.

Edinburgh is the biggest arts festival in the world so it's a fantastic platform for comedians to reach new audiences and also impress industry folk who can potentially take you to the next level. I'm actually looking forward to seeing as many shows as possible, you obviously meet other comedians on the circuit and you look forward to seeing their hour. Not only to support them but also to learn more about the art form itself.

The best advice for any aspiring comedian would be to find your angle. It's all about delivery so knowing the tone of voice etc that works for you is key. Are you energetic? Do you do long pauses? Different things work for different personalities. Oh, and get stage time and don't be afraid to fail.

Oddest heckle? I was recently told to get a shower as I walked on stage. I replied "surprised you can smell me with that much coke up your nose". Unfortunately, I replied about an hour too late because I thought of that come back after the gig.

What's next for me? I'd love to know I really would. Or would I?

Micky P Kerr’s debut comedy show  ‘Lay-z’ will be at the Edinburgh Fringe Festival at the Just The Tonic Caves Wee One for the month of August for tickets go to www.edfringe.com