Mike Bubbins talks to us about his new show 'Retrosexual Male' ahead of the Edinburgh Fringe Festival.

Mike Bubbins’s new stand up show ‘Retrosexual Male’ will be at the Assembly George Square 4 for the month of August so we caught up with him to talk about the man behind the microphone. 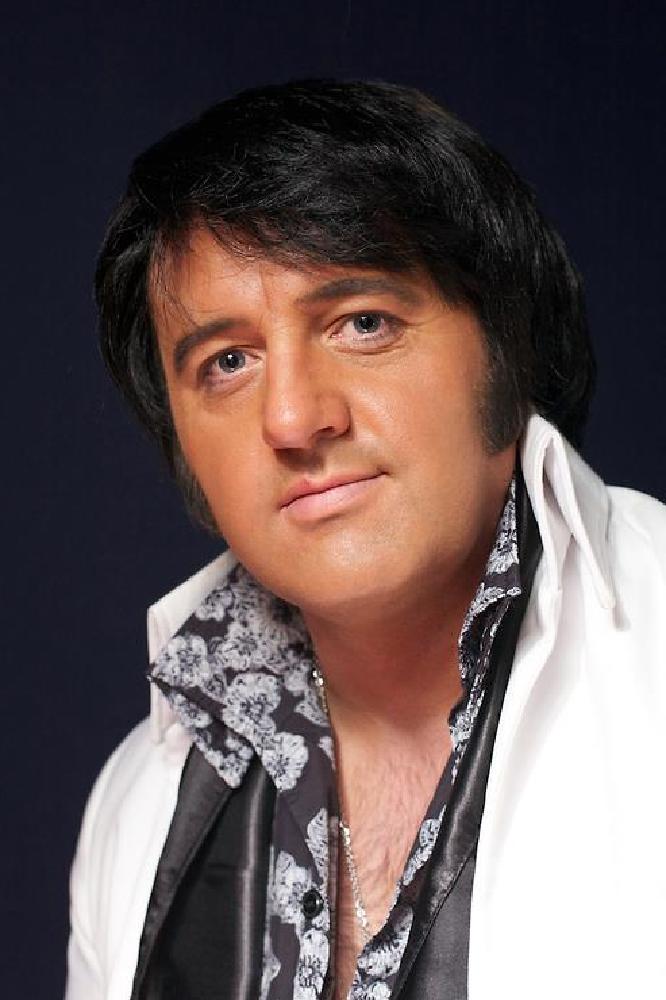 My brand of comedy is stand-up comedy. No guitars, no projectors, just funny stories, jokes and raw sex appeal.

They can expect to laugh. Older audience members can also expect to be bathed in the glow of the recollection of halcyon days. Younger audiences can expect to feel thankful that they weren’t born in the 1970s. The fools.

From a work ethic point of view sharing a bill with Lee Evans for ten shows was a revelation. He puts so much into his performance. He was also an absolute gentleman to everyone behind the scenes; other comics, their partners, venue staff. Just a class act as comic and as a bloke.

My children crack me up on a daily basis, which seems like a decent trade off for not sleeping since 2009.

I do a wonderful comedy festival called Machynlleth Comedy Festival every May. It’s been going for the same length of time as I’ve been doing comedy. At the first one, eight years ago, I performed my show to one person. And that was Nick Helm who hadn’t paid for a ticket. This year I sold out the big 250 seater there, and the audience's response was absolutely amazing. It was incredible, because I loved doing it, and because I couldn’t help thinking  ‘I’ve earned this'. Very sweet.

Worst moment is tougher, there’s more choice. To pick one at random I once did a charity gig for free for a lovely girl who was having a kidney transplant, the kidney being donated by her Mum. I was the only comedian on a bill that included singers, a choir, a two-part Victorian fashion show, and a belly dancing troupe from a Welsh steel town called Port Talbot. It was in a leisure centre in Swansea. I went on after about three hours, following a very emotional speech from a member of her family about the impending operation. That was a tough one. The operation was a success, incidentally. I’m not taking credit for that, I’m just saying.

Yes, I still get nervous. And my pre-gig superstitions seem to increase with every gig, too. I’ve got lucky belts, lucky jewellery, lucky shoes, lucky drinks. If I get any luckier, there won’t be any luck left.

It’s regarded as the world’s premier comedy festival. If you get it right at Edinburgh it can be life changing. The opposite is also true.

I have’t looked at the brochure, yet, but I’ll try to see as many friend’s shows as possible, and any other shows that look interesting. I’ll also go to as many randoms gigs as I can. That’s the real joy of Edinburgh, taken a punt on someone you’ve never heard of, and it being a brilliant show. Like mine.

Gig as much as you can, record as many gigs as you can, and try to be as honest with yourself as you can. Show me a comic who’s never had a bad gig, only a bad audience, and I’ll show you a bad comic.

It wasn’t really a heckle, as such, but I used to compere a regular monthly night in the Welsh valleys, and one Christmas one of the regulars gave me a hand-knitted willy warmer, in the middle of the gig. I wore it, and only it, on stage to bring on the last act. He walked up to the microphone, shook my hand, deadpan, and didn’t even reference it. Lovely.

I’ve just recorded a fourth series for BBC Radio Wales of a paranormal investigation comedy documentary (very niche genre) called The Unexplainers, which has also just been commissioned as a TV pilot, so that’s very exciting. I’ve got a couple of sit-com scripts in with some other TV types (I have to be very vague, sorry), I’ll be in two other sit-coms in the Autumn (again, vague), I’m on tour for the second time in 2018, and I’ll be starring in a independent film, wearing very little (really vague). You can keep up to date with everything at mikebubbins.com

Mike Bubbins’s new stand up show ‘Retrosexual Male’ will be at the Assembly George Square 4 for the month of August for tickets go to www.edfringe.com