Milly Thomas will be performing at the Edinburgh Fringe Festival in August so we caught up with her to talk about her two shows.

Having two shows at the Fringe sounds a little nuts, I know, but they feel like the right shows at the right time. Both Dust and Brutal Cessation deal with highly personal subjects that are close to my heart and somehow they are completely and utterly different. 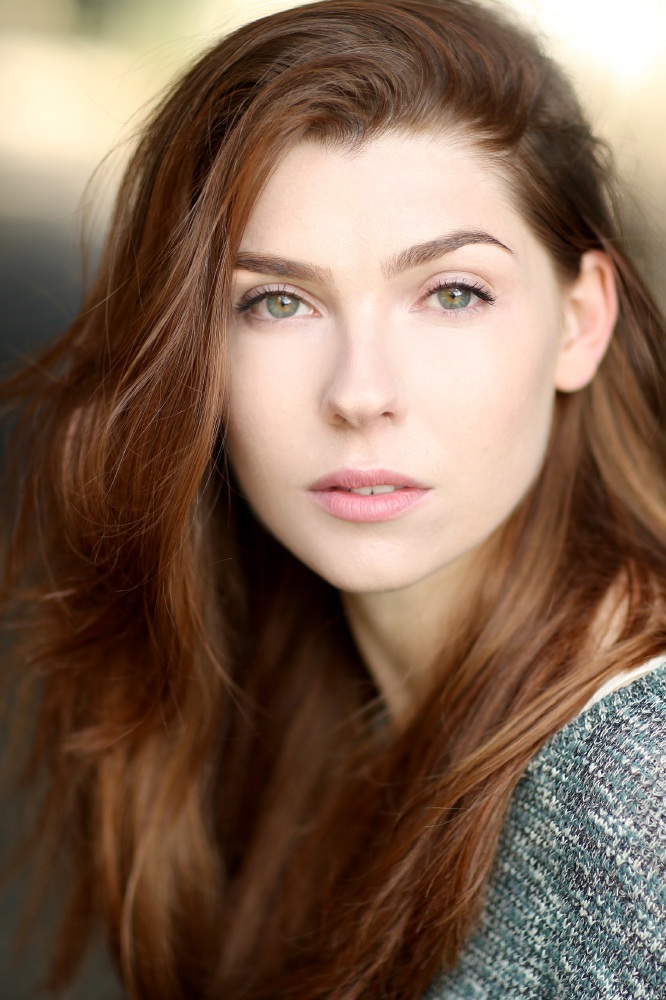 I first had the idea for Dust two years ago when it started life as My Cold Dead Body, a script I wrote for the Channel 4 4Screenwriting scheme. It felt a bit unsafe, like something I needed to get out of my system. I‘m fascinated about our squeamishness surrounding death and mental health. What if you got to watch your funeral being organised? Do your friends and family really know you at all? These questions and ideas wouldn’t leave me alone. I constantly felt like the piece wasn’t done, that there was more there I hadn’t found. Rather than rewriting it for screen, I thought I’d try translating it into a monologue. With the help of the wonder director Sara Joyce, we went on to scratch it a few times to gauge a response (then called I Root For The Hurricane). That was when I realised that theatre was able to provide a unique perspective on the story I'd been yet to find.  I don’t perform in everything I do but Dust is personal. My own depression and suicide ideation had dogged me for years and while it isn’t autobiographical, Dust is very much born of my anger and a desperate need to speak, to get uncomfortable and laugh with someone. With our fab producer Holly De Angelis on board, we’ve been fundraising, scrimping and saving alongside frequent R&D sessions and script tweaking.

Brutal Cessation does have some personal elements but really began its life as more of a study. Originally a scratch with Fine Mess Theatre at the Park last year, working on the piece with director Bethany Pitts opened our eyes to the full potential of the piece. I’m fascinated by our reluctance to talk. We’ve all been in partnerships that aren’t right for us, some stay longer than others and some never leave. As we developed the script, it occurred to me just how absurd it is the extent we'll develop unhealthy coping mechanisms to deal with that reality. There are an infinite number of ways we seek to avoid short term pain, despite the potential long term gain. Within that, I particularly wanted to explore our gendered experience of victimhood. Why aren’t we more afraid of women? Who feels safe to talk and when? Once our ace director Bethany Pitts and I met our incredible producer Michelle Barnette and heard her ideas we knew we’d found the right team. Thanks to Michelle we’re working alongside The Bunker Theatre and The Greenwich and Lewisham’s Young People's Theatre, both of whom have been invaluable to our process. GLYPT are collaborating closely with us on our outreach and R&D while we invite their young people into our room and give them the opportunity to be a part of our process from start to finish.

Plays don’t come fully formed, or at least they certainly don’t to me, and I doubt I’d have even got to first draft stage without the wisdom and support of the amazing women that I'm collaborating with. And endless cups of tea.

Dust will be playing at the Edinburgh Fringe at Underbelly Cowgate (Big Belly) from Thursday 3rd to Sunday 27th August 2017 (not 15th) at 16:40.

Brutal Cessation will be playing at the Edinburgh Fringe at Assembly George Square (The Box) from Thursday 3rd to Monday 28th August 2017 (not 14th) at 16:20.